The Grammy Award for Best Rap Performance goes to Roddy Ricch, Nipsey Hussle, and Hit-Boy for “Racks in the Middle.”

This is a major win for all three persons on the track. Roddy Ricch, who has had a phenomenal 2019, kicks off the track before Nipsey comes through and drops some bars on the Hit-Boy produced track, making it a true banger. This is the first Grammy win for both Roddy Ricch and Nipsey Hussle. Nipsey’s fans could not be happier to see the work from one of the industry’s most influential young rappers finally being recognized.

Nipsey’s family was on hand to collect the award. The stage was graced by his partner Lauren London, his daughter Emani Ashgedom, his godbrother/business partner Adam, his brother Blacc Sam, and his grandmother. Lauren, his grandmother, and his brother, respectively, all gave heartfelt messages as they remembered Nipsey and all the work that he has done in music and for the communities that were close to him. 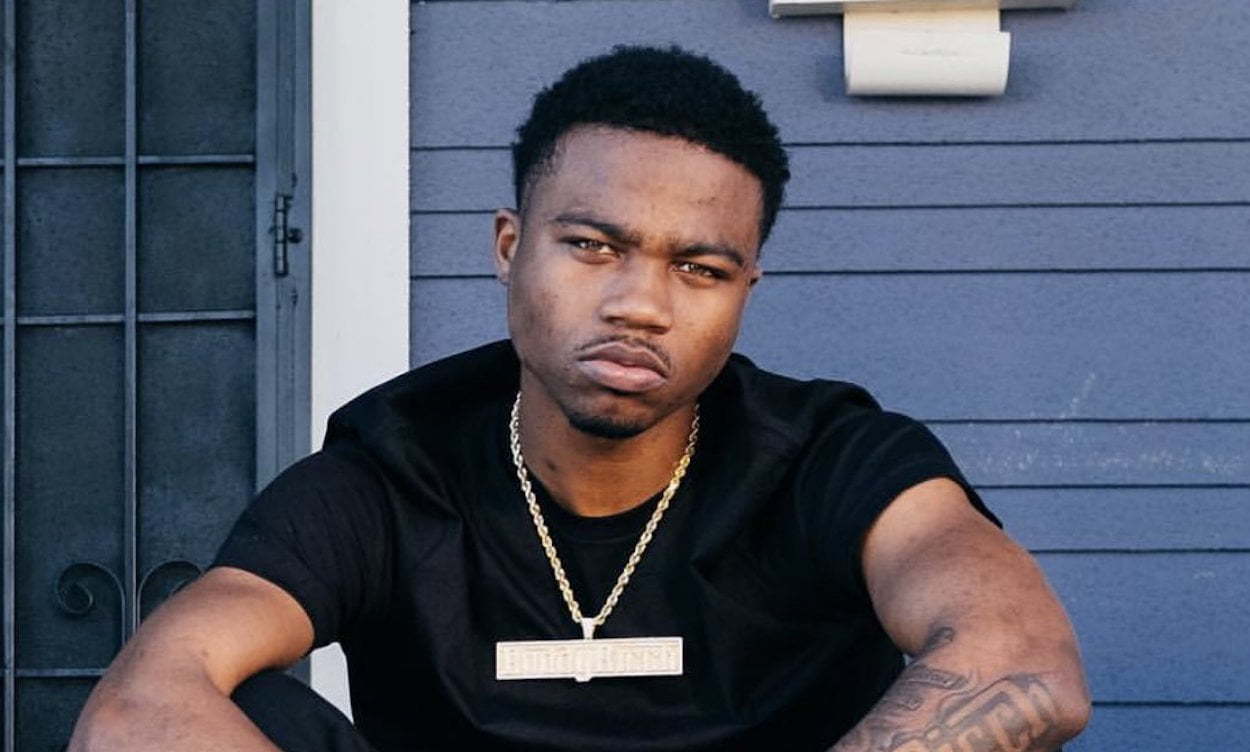 The rapper who was killed back in March of 2019, was nominated for Best Rap Album at the 61st staging of the show for Victory Lap, but he lost out to Cardi B’s Invasion of Privacy.

Nipsey Hussle’s brother Blacc Sam ensured that he got in some final words on the topic just before the next award was set to be announced. “Last year bro was nominated, and it meant the world to bro. When it was given to somebody else, we looked at each other and the whole team and said, ‘God meant to give it to that person. If it’s meant to be, he’ll be back here,’” he said.

He continued that the family was not really focused on winning the award at this year’s staging, but they were thankful. Nipsey’s grandmother showed her appreciation when she sent out a heartfelt thank you to Nip’s supporters for all the love that has been shown to the rapper.

Nipsey is nominated in 2 other categories this year’s Grammy Awards show.