It’s been five years since the release of Drake’s hit album If You’re Reading This It’s Too Late, and one of the credited songwriters is reflecting on the devastation that Meek Mill’s ghostwriting bombshell brought to his life. Quentin Miller was catapulted into the spotlight and perhaps not in the way he envisioned he would be when Meek Mill accused Drake of using ghostwriters back in 2015. This was right around the time Drake made history with one of the biggest diss records of all time with “Back To Back,” inflict damage to Meek Mill’s career.

It turns out that Meek wasn’t the only person affected by that whole situation. According to Quentin Miller, everybody wants ideas from him, but no one wants to give him a chance for himself. Quentin says they’d rather keep him behind the scenes than put him on. He also spoke elaborately about the disappointment he feels, even as he is congratulated for IYRTITL on its five year anniversary because Meek Mill tainted that memory for him. 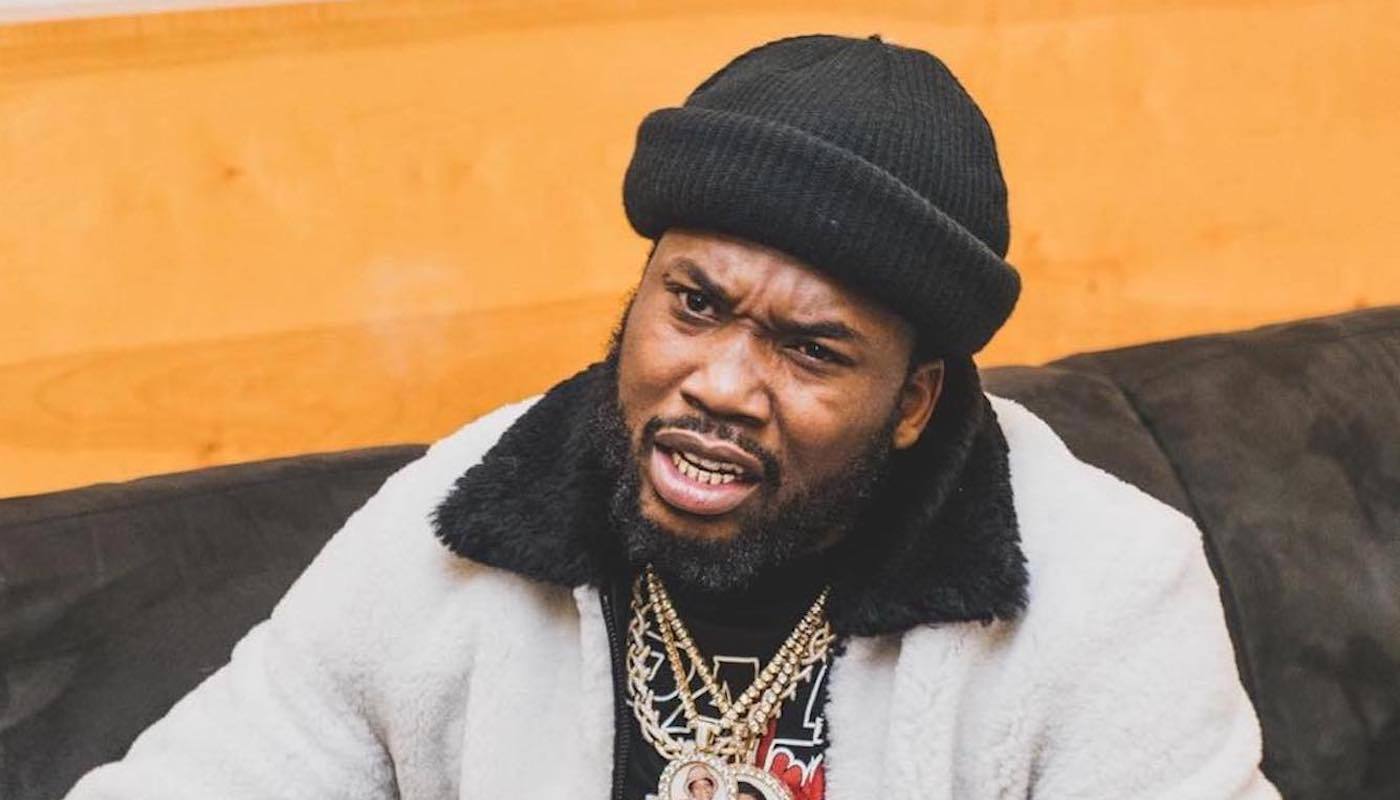 Miller posted a video to Instagram discussing how the controversy surrounding him penning some tracks on Drizzy’s album has gotten in the way. “So, a lot people been congratulating me and sending me messages and sh*t about the five-year anniversary of If You’re Reading This and sh*t,” he said before further explaining the memory of the album not being what it was supposed to for him. “It’s pretty much taboo for me to even talk about it. Unfortunately I don’t have the good memories about it everyone has, my good memories were all murdered the day Meek Mandela… The day he put my name out there and just blew up my whole spot. That sh*t just f***ed everything up for me, bro.”

The news from Meek Mill really caused a disturbance in the hip-hop community because of the negative connotation associated with ghostwriting in rap culture. The upset that ensued could have easily dissuaded any young songwriter whose big break with an artist like Drake is defiled by controversy when it’s supposed to be one of the biggest moments of their life. For Quentin Miller, he said what was supposed to be one “the” best moment of his life became the most stressful. “It wasn’t in a good light for me,” he said, adding that he envies songwriters who actually get to enjoy that.

Quentin later said that producers should “take a chance” on him because he “can box with all these n***as.” “Everyone wanna kick me to the curb, man,” he said. “F**k that sh*t, give me the opportunity, man. That’s a pretty fair warning to producers to not sleep on Quentin Miller.

He’s sad on the anniversary of If You’re Reading it it’s too late.. despite his contributions to this project. DOES MEEK owe him a apology? He got beat up, blackballed, discredited and clowned all for tryna make it in hip hop.