Nicki Minaj and Cardi B beef was bad enough to cause this couple to get a divorce.

There are many reasons that couples choose to break up, but this is definitely in the top 5 when it comes to eyebrow raises. Don’te and D’Andrew Leaphart had a happy marriage once upon a time. Unfortunately, that time has now passed, and after seven months of separation, the men turned to the reality show, Divorce Court, for assistance in dividing their assets. As she does with all those who appear before her, Judge Lynn Toler asked just what had led to the split.

The couple, who have been hitched for two years, could have cited “irreconcilable differences” like most do for their feuding (and in this case, cheating), but the answer given to the judge would make even the staunchest hip hop fan burst out laughing.

“What actually caused the separation?” Judge Toler asked. “The Nicki Minaj and Cardi B beef,” D’Andrew responded. “I’m serious about that.” 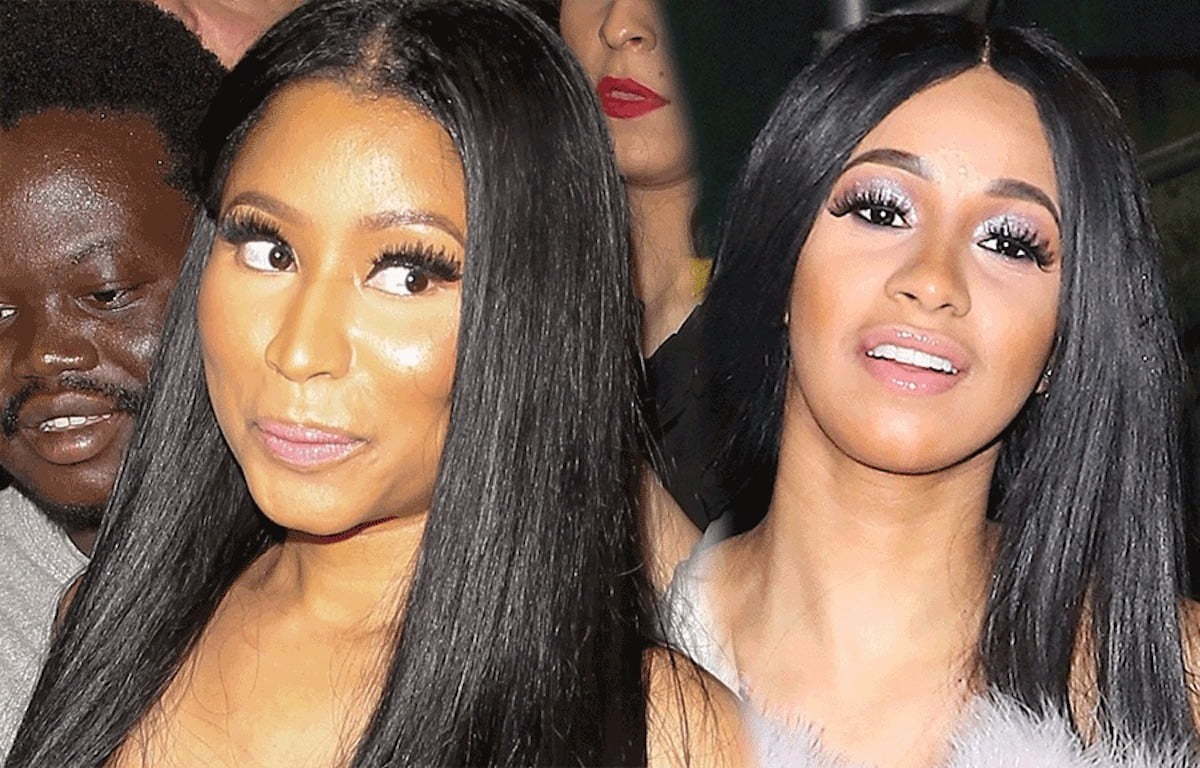 Rumors of the ladies being enemies first began in early 2017, but things got real at 2018 New York Fashion Week when Cardi B got out her claws and attempted to fight Nicki Minaj at the Harper’s Bazaar party by throwing her shoe at the 37-year-old.

A shocked Judge Toler probed the Leapharts for more details about their break up, with D’Andrew telling her that they had argued over which of the female rappers had started the famous feud. D’Andrew was firmly in Nicki’s corner, while his husband was “Cardi all day.”

Don’te admitted that Nicki Minaj and Cardi B were not the sole reason behind dissolving their marriage, stating that there had been “underlying issues”, calling his spouse ungrateful and disrespectful — especially when it came to Offset’s wife.

We guess all is fair in love and hip hop.