One of Juice WRLD’s legal issue have been cast aside in the wake of his death.

Last year, the pop-punk band Yellowcard filed a lawsuit against rapper Juice WRLD after alleging that his 2017 single “Lucid Dreams” illegally sampled from their song, “Holly Wood Died” featured on their 2006 album Lights & Sounds. According to court documents obtained by The Blast, the $15 million dollar case has now been put on hold in the wake of the young rapper’s untimely death.

A Los Angeles judge has decided that the situation cannot be resolved until someone has been appointed as the executor of Juice WRLD’s estate. Giving instructions for further action, the documents read, “The parties shall file a status report re: the probate proceedings no later than April 13, 2020.” 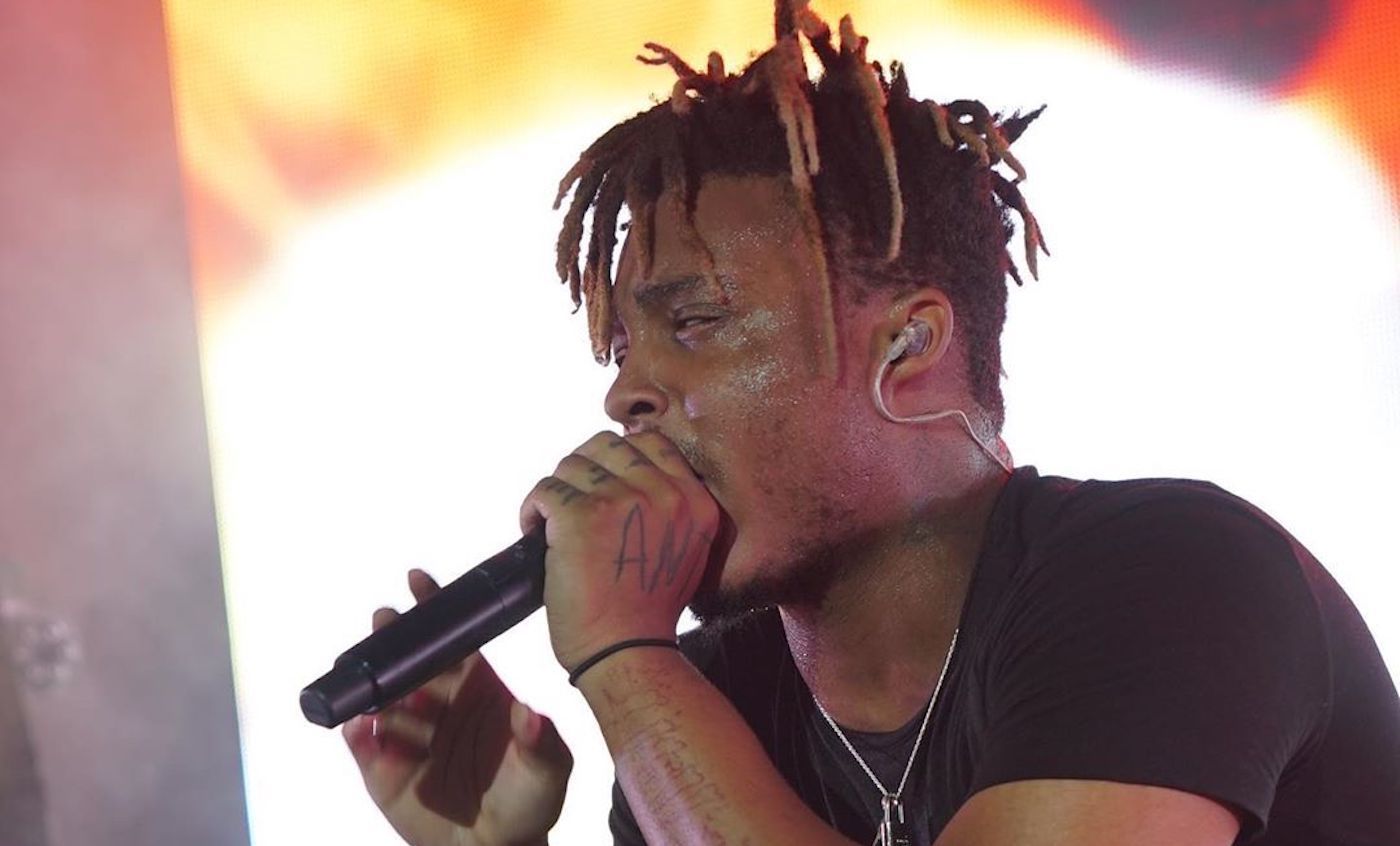 The original lawsuit claims, “The high degree of objective similarity between the Original Work and the Infringing Work extends well beyond the possibility of coincidence and could only reasonably be the result of an act of copying.” Yellowcard and their attorney, Robert Busch, claim that Juice WRLD’s fanhood of the band Fall Out Boy is further evidence of the alleged copyright infringement because Fall Out Boy is known to have worked closely with Yellowcard in the early 2000’s. After Juice WRLD’s death following an overdose-induced seizure in December, Yellowcard and their legal representatives announced that they planned to move forward with the lawsuit.

Yellowcard was a popular punk band that formed in 1997 and put out several hit singles including “Ocean Avenue” and “Only One”. They released ten studio albums in total, the last of which dropped in 2016. The band hasn’t played together since 2017, but is still appearing as a single entity for this pending lawsuit. Citing a public interview with Juice WRLD, the lawsuit points to an elementary school crush Juice stated he once had on an emo girl as further evidence of his knowledge of Yellowcard’s music.