Veteran Dancehall artiste Spragga Benz has explained the reason why he has maintained a low profile on Jamaica’s music scene over the last several years.

According to the 50-year-old, since the killing of his son in 2008, he became very uncomfortable with the events that took place in the wake of that event, noting that he felt his life was in danger. “Career did always alright. Mi did just haffi keep mi safety enuh caw dem did a pree mi like dem did waa murder mi bohyah,” he said chuckling,” So mi did just haffi teck miself from dem way a likkle bit and meck dem see seh tings happen widout Spragga same way, an mi deh yah same way cause a music me deal wid,” Spragga said. 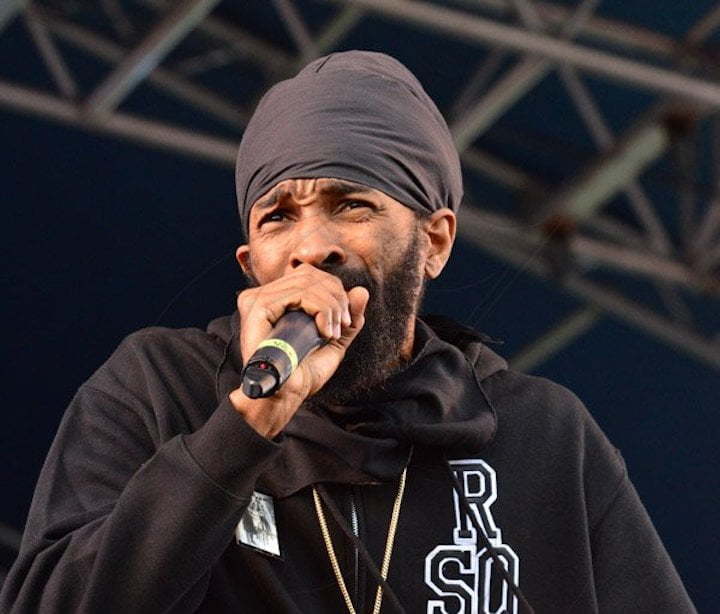 “And truth be told, after dem murder mi son, dem call mi in and have mi as person of interest couple times well; seize mi firearm, claim seh mi involve inna shooting and all dem way deh, do all a dem forensics, find out dat nothing is wrong, I didn’t do anything and dem still hold on pon mi ting and a bait me up at di same time and a seh me involve inna war, like dem want people who don’t know di truth fi pree mi. But time haffi be di master and mek people know dat I am here now to continue my career,” Spragga Benz, whose real name is Carlton Grant, said.

Spragga Benz made his comments during an interview on OnStage. When asked by host Winford Williams if the issue had now been quashed, the Camperdown High School old boy said he could not confirm that, but noted that at present, he was much more relaxed and focused.

“I wouldn’t seh it ova but it reach a point weh mi duh weh mi need fi duh and anyting a anyting,” he said.

In June 2011, a 12-member jury returned a formal verdict of not guilty, freeing the two policemen who had been charged with the murder of Spragga’s 17-year-old son Carlton Grant Jr. This was after Supreme Court judge Horace Marsh upheld a no-case submission from their attorneys Valerie Neita-Robertson and Carolyn Reid-Cameron.

The judge had said the Prosecution did not present sufficient evidence for him to send the case to the jury and that there was no nexus between the policemen and the murder, as they had not been identified by the sole eyewitness. He also said, based on the forensic evidence, there was no proof that the bullet fragment recovered from the back of Grant’s head came from the policemen’s firearms.

The Prosecution had argued that Grant was unarmed when he was fatally shot on August 23, 2008. According to the evidence provided, then on the day of the incident, Grant and another young man were riding a bicycle in Downtown, Kingston, when they were stopped by the police and told to run, following which they were shot while running.

The report from the Defence was that Grant and the other man were riding on a bicycle along Church Street, Downtown Kingston, and opened fire after being stopped by the police. The police said the gunfire was returned, and Grant was accidentally shot by the man who was traveling on the bicycle with him.