Truth or Dare… G-Eazy we, the people, dare you to tell the truth about your steamy kiss with Megan Thee Stallion.

It’s been nearly a week and the Internet is still buzzing over the now-viral video of Megan Thee Stallion and G-Eazy’s very public make-out session. In case you live under a rock let us catch you up before we go any further. Last week (Feb. 3) the artists hit us with a short video of the two cuddled up, and G-Eazy s*cking the Houston Hottie’s face off. Now fast forward to last night (Feb. 9), while attending the 28th Annual Elton John AIDS Foundation Academy Awards Viewing Party in Los Angeles, G-Eazy was asked about the rumored relationship by reporters. “We’re just friends,” he said, according to People. He confirmed what Megan had shared earlier in the week via twitter.

Less than twenty-four hours after the post was shared Meg addressed both her fans and her haters sharing a similar more animated response. “Lol alright nowww y’all got all y’all jokes out.” Then when a fan pressed her for some sort of explanation for the video, Meg joked, “He like Fenty,” referring to the makeup she was wearing, a line from Rihanna. 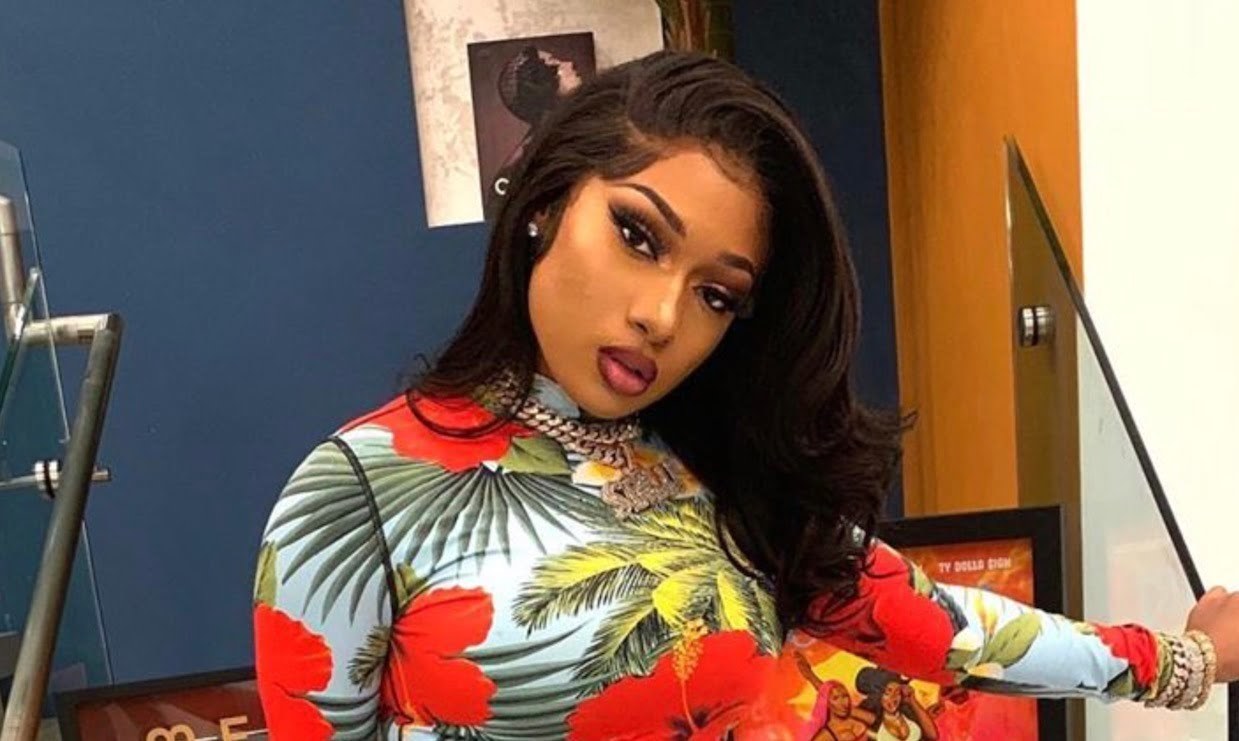 Despite both the artist keeping the same energy and the same stories, something still seems off. There was so much chemistry in the video, and G-Eazy still has a photo of Meg proudly posted to his Instagram account.

Safe to say G-Eazy’s rumored ex-girlfriend supermodel, Yasmin Wijnaldum, will be happy to hear that Meg-Eazy won’t be the next celebrity it couple. Reportedly, Yasmin threw some major shade towards Megan and her ex after seeing the video she took to social media posting a gif of Nicki Minaj cackling hysterically with the caption “mood” before swiftly un-following him.

Later she posted a video of herself posing at the camera while a snippet of the song ‘Thot Box (Remix)’ by Hitmaka plays in the background on these lyrics: