Amber Rose gets a brand new tattoo of her children’s names on her forehead.

Over the weekend, Amber Rose went viral on social media after fans spotted some new ink on her forehead. She later confirmed that the tattoos comprised both of her kid’s names, Sebastian The Bash and Slash. The blonde bombshell is best known for her risky modeling career, where she often bears it all on magazine covers. She is also a great mother to her sons, so it’s no shocker to know that Amber Rose has made a bold move and tattoo her two son’s names on her forehead.

Everyone knows that Amber Rose loves her boys and has always believed that it’s good for them to see her being herself as this is part of her being a role model to Bash and Slash. Is this one of Amber Rose’s ways to show that she is embracing herself and her love for her sons? 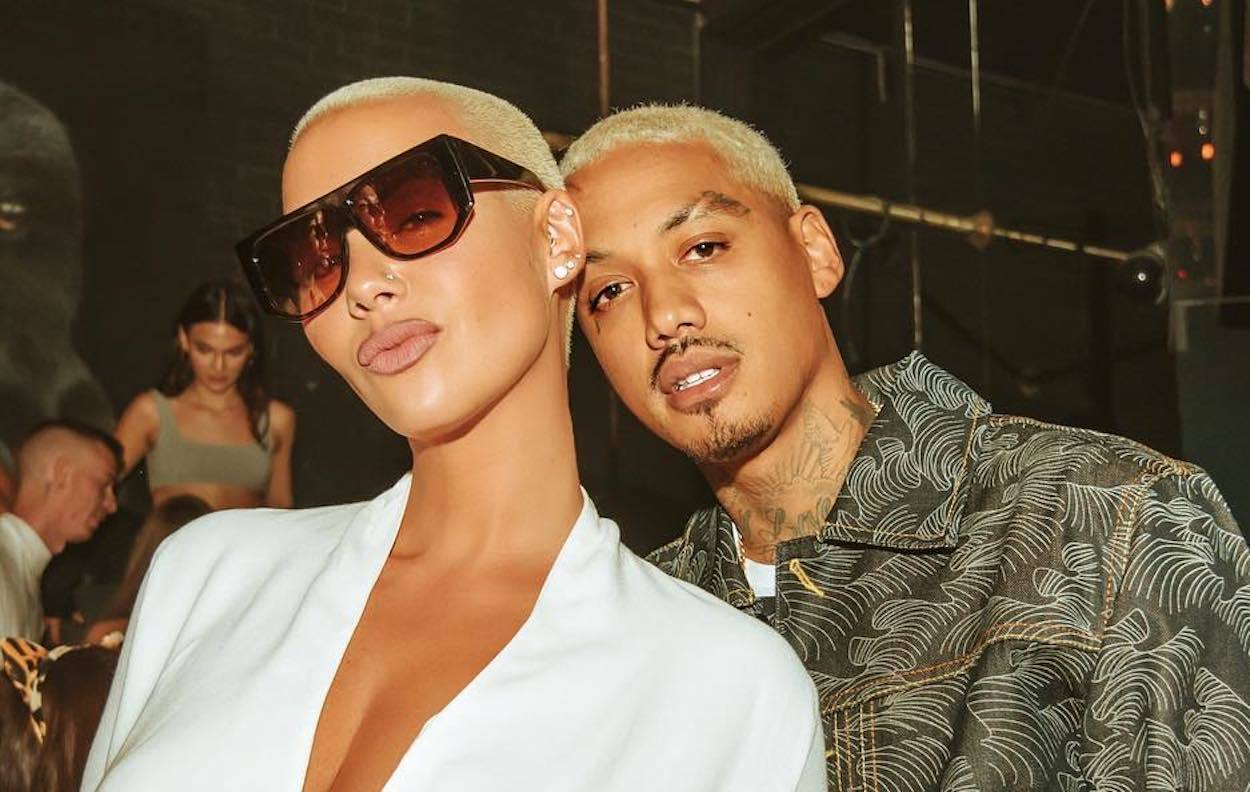 Rose began dating Wiz Khalifa in early 2011, and the couple got married on July 8, 2013, their son Sebastian Taylor Thomaz, otherwise known as Bash was born February 21, 2013. Khalifa and Rose got divorced and, as of 2015 has joint custody of their son. Her second son, with her current boyfriend Alexander A.E Edwards, Slash Electric Alexander Edward, was born on October 11, 2019.

Today, millions of fans surely disagree with Amber’s decision to get a tattoo of her son’s name on her forehead. The comments section on Instagram got pretty nasty, with some fans condemning her decision, but a few express how dope her new tattoo is.

A mother is the only person who carries you for nine months in her belly, three years in her arms, and forever in her heart, for Rose, it’s forever on her forehead.