Lil Wayne is continuing his GOAT status into the new decade.

With the release of his latest album, Funeral, Lil Wayne has scored his fifth chart-topping project debuting at No. 1 on the Billboard 200. According to XXL, Funeral sold 139,000 equivalent album units in the first week. The album has also been streamed over 134 million times.

While these numbers are impressive and certainly something for Weezy to celebrate, Funeral’s performance doesn’t stand up to Wayne’s last album, Tha Carter V, which racked up 480,000 equivalent albums in its first week. However, many critics credit Tha Carter V’s seven-year build up with its immediate success. 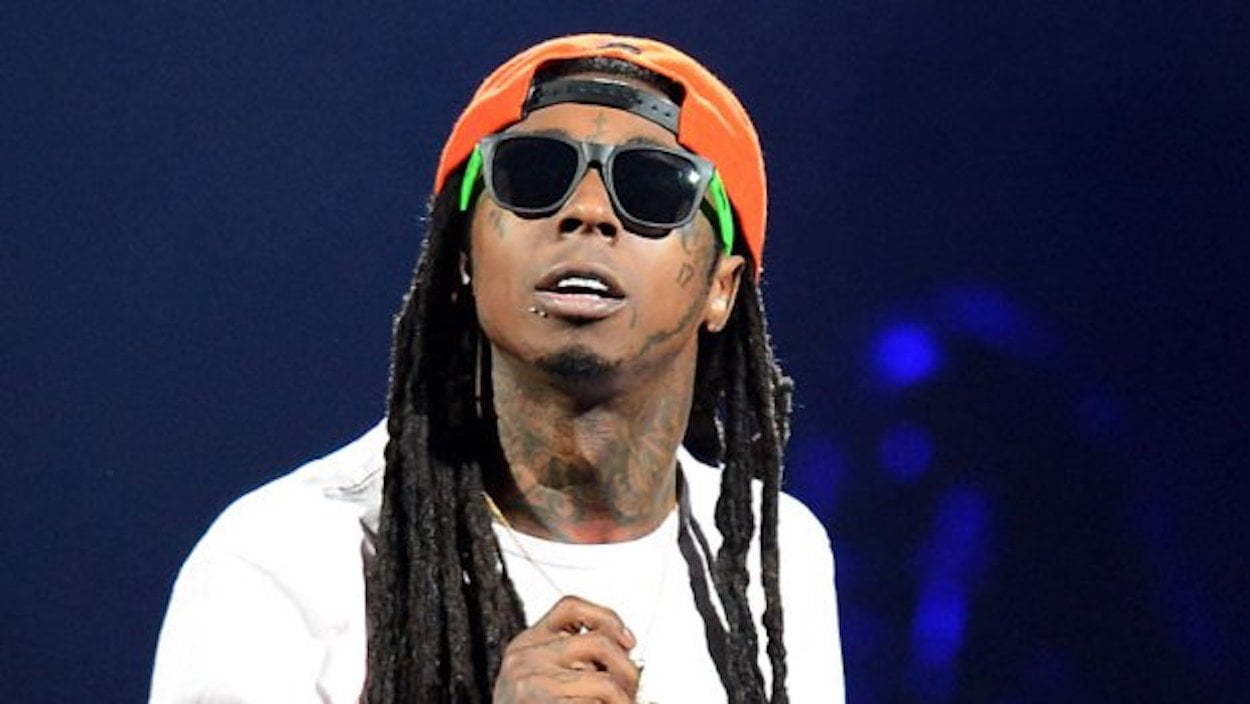 In a recent interview with Beats radio host Zane Lowe, Wayne talked about how it feels to have twenty albums under his belt. Reflecting on his career, Tunechi said, “That’s always beautiful to look back at the finished product and what we came out with, what we ended up with. And also, the results of the finished product is always rewarding, as well. I have beautiful fans.” Wayne went on to assure the public that he has no shortage of inspiration for future projects, saying, “But my fans also know that once it’s put out, they already know I’m moving on. The already know I got twenty more albums already in my back pocket.”

Weezy joined Roddy Rich, Eminem, Post Malone, Russ, Yo Gotti, and more as chart toppers this week. A true testament to the state of hip hop as a form of mainstream popular music, rap artists are currently holding all five top spots on the list. Lil Wayne’s first appearance on the Billboard 200 occurred over twenty years ago when Tha Block is Hot debuted at No. 3, back when hip hop was still considered somewhat of a fad.

Wayne is just one of many artists proving that the genre will stand the test of time, and that the most talented hitmakers in rap can sustain decades-long careers.