Future is not letting his son go down without a fight.

The “Life Is Good” rapper is reportedly heavily invested into his son’s defense case for a lawsuit against him in the state of Georgia. According to TMZ, Future is footing the bill for the legal fees to ensure that his son stands the best chance.In January, Jakobi Wilburn, Future’s eldest son, was allegedly found in possession of a firearm with the serial number tampered with when he was arrested during a gang bust in Georgia.

Jakobi is facing charges for trespassing and criminal gang activity, as well as a count for altering the ID of a firearm. His parents Jessica Smith and rapper Future are reportedly committed to getting him the best lawyers for their son. 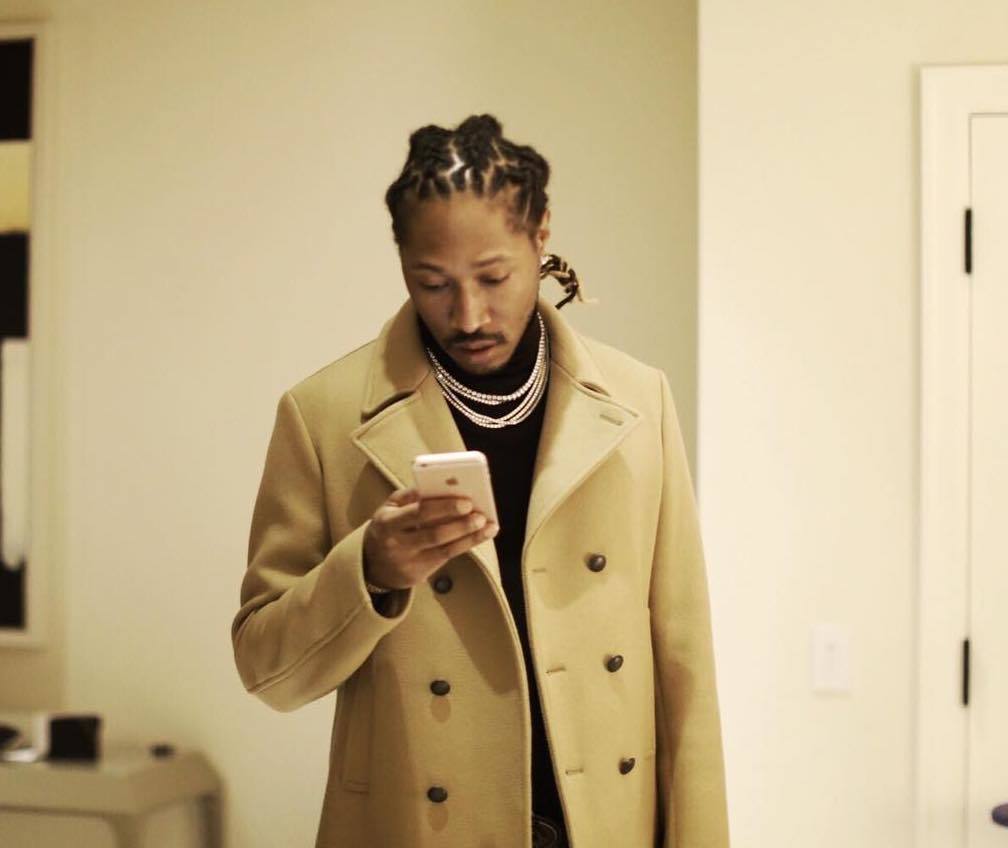 “Our son is a minor and to protect his well being in this trying situation, we ask that everyone please respect our privacy at this time,” Jakobi’s mother, Jessica Smith, said in a statement.

Though Jakobi is only 17-years-old, he will be judged as an adult in accordance with Georgian law. Reports are that he could earn an extensive sentence if he is convicted of all charges against him. Luckily, his parents are “knee-deep in working on his case,” TMZ says. He initially listed himself as indigent in early court documents, but his parents stepped in to help pull him out of this legal mess.

It was initially reported that Wilburn would be represented by a public attorney, but thankfully, his father has the resources to get him the costly but effective help that he needs. Reports are that the 17-year-old could be facing up to 20 years because of the gang activity charge alone.