Damian Marley is reuniting with Nas to perform their entire 2010 album “Distant Relatives.”

This year’s Welcome To Jamrock Reggae Cruise is set to be a nostalgic music experience. The 5-day reggae concert that takes sail this winter has implemented bigger and better plans for 2020. Nas will reportedly join Damian Marley for a full performance of their joint album Distant Relatives. The album is, of course, celebrating its 10th anniversary, and the masterpiece certainly deserves a tribute like this.

Distant Relatives was recorded between 2008 and 2010 after Nas and Damian Marley had already linked up in the early 2000s for a song called “Road to Zion,” a single from Marley’s 2005 Welcome to Jamrock LP. The duo decided to work on a whole project together next and thus birthed their 2010 joint album. Distant Relatives went no. 1 on the Billboard Rap Albums chart, Billboard R&B/Hip-Hop Albums chart, as well as the Billboard Reggae Albums chart and peaked at no. 5 on the Billboard 200. The album that spawned hits like “Patience” and “As We Enter” was produced entirely by Damian Marley and Stephen Marley. 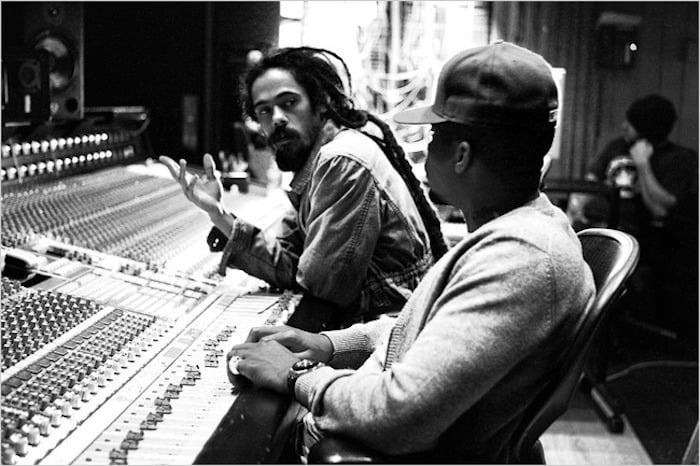 For the 2020 Reggae cruise, The Marleys also added a second 5-day concert cruise to this year’s package. This after the first set of rickets for the initial show was completely sold out in record time.

The first show will set sail from Fort Lauderdale, Florida, with stops in Montego Bay and Ocho Rios, Jamaica starting on November 30 and ending on December 5. Then there is a second cruise that will set sail from December 5 to December 10. The full roster for the show’s performances has not yet been released, but the performers who have been announced so far are Nas, Damian Marley, and one of dancehall music’s pioneers, Shabba Ranks.

While the second portion of the cruise is already sold out, prospective concertgoers can visit the Welcome to Jamrock Reggae Cruise website to try to score tickets for the newly added trip cruise, which is actually the first sail.

Now that Nas and Damian are paying homage to their brilliant body of work in the 10th year of its existence, hopefully, all the nostalgia from performing the 13 track project on two cruises will make them want to work on another project together.