Lil Wayne took his talents to a network singing competition show, and took millions of viewers by surprise.

Lil Wayne has one of the most recognizable voices in music…unless he’s hiding behind a giant robot mask. During last night’s season three premiere of “The Masked Singer” on Fox, the Robot was unmasked and revealed to be one of hip-hop’s most cherished veteran’s — Lil Wayne. The Masked Singer is becoming one of the most popular shows on TV which earned it the coveted time slot after the Superbowl this year.

If you haven’t seen it, the show revolves around about six celebrity contestants that dress up in elaborate costumes and masks. They perform a popular song and the panel, along with fans, vote for their favorite performance. The contestant with the lowest amount of votes gets unmasked and kicked off the show. 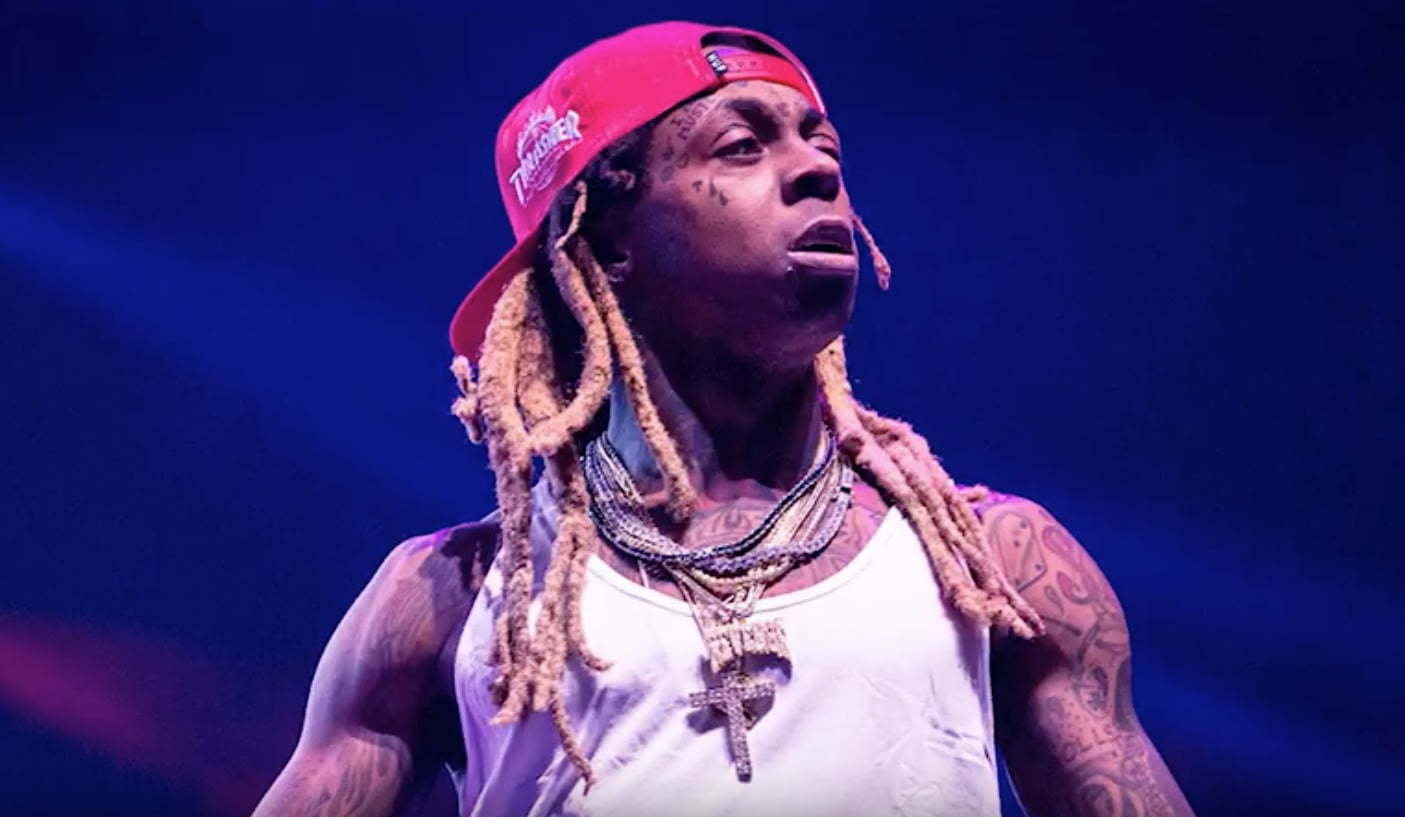 Wayne performed Lenny Kravitz’s “Are You Gonna Go My Way,” Sunday night. During the performance the judges were convinced that it was Johnny Knoxville, Steve-O, or some other person from the world of Rock n’ Roll. The judges even guessed that the voice may belong to Floyd Mayweather or Flavor Flav.

As soon as the Robot head came off and it was revealed to be Lil Wayne behind the voice, everyone was shocked, and as Nick Cannon said, the show became instantly cooler by adding one of the hottest performers in the music industry. Wayne looked really happy when the mask came off, and was grinning from ear to ear showing off his diamond grills.

Wayne said he decided to do the show to show “a softer side” of himself and to prove that he had a heart. He also said that he picked the costume for his kids. “So when my kids watch the show with me I know they’re gonna like the robot costume.” In an interview after the reveal, the New Orleans native told the cameras the most challenging part was learning the choreography, something he’s never done in his career.

Fans on social media gave mixed reactions, as some were shocked that Wayne was a participant, while other die-hard fans recognized his voice instantly. Even TDE rapper Reason commented on the irony that Weezy recently admitted that he didn’t know who Top Dog Entertainment clan was, but appeared on a commercial network TV show like this one.

So Wayne don’t know what TDE is but he’s on masked singer lmao this is my goat!

When the panel doesn’t guess lil Wayne on the masked singer #MaskedSinger pic.twitter.com/tBXcBtmD84

That’s Lil Wayne on the masked singer? #MaskedSinger gotta be.

This the most he be involved in an album rollout ever.

Lil Wayne just released his 13th studio album, Funeral, on Friday and has been on a roll promoting himself and his new music, remaining more relevant than ever in his 24-year-long career.