Popular Jamaican music producer Miller 9 might be facing the death penalty in connection with a murder investigation.

According to reports, Miller 9 is being investigated in connection with the murder of a man in Irvine, California. The dancehall music producer, who is also a former police officer in the Jamaica Constabulary Force, was arrested and slapped with murder charges stemming from a deadly home invasion robbery in October 2019.

Miller 9, whose real name is Omar Miller, is facing multiple felonies, including murder counts, assault with a firearm, and conspiracy to commit a crime. Miller, who is 41 years old was charged along with Devon Quinland, 33, and Andre Andrews, 34, who are all in hot water for “special circumstances” for “murder committed during the commission of a robbery and murder committed during the commission of a burglary,” according to the LA Times. 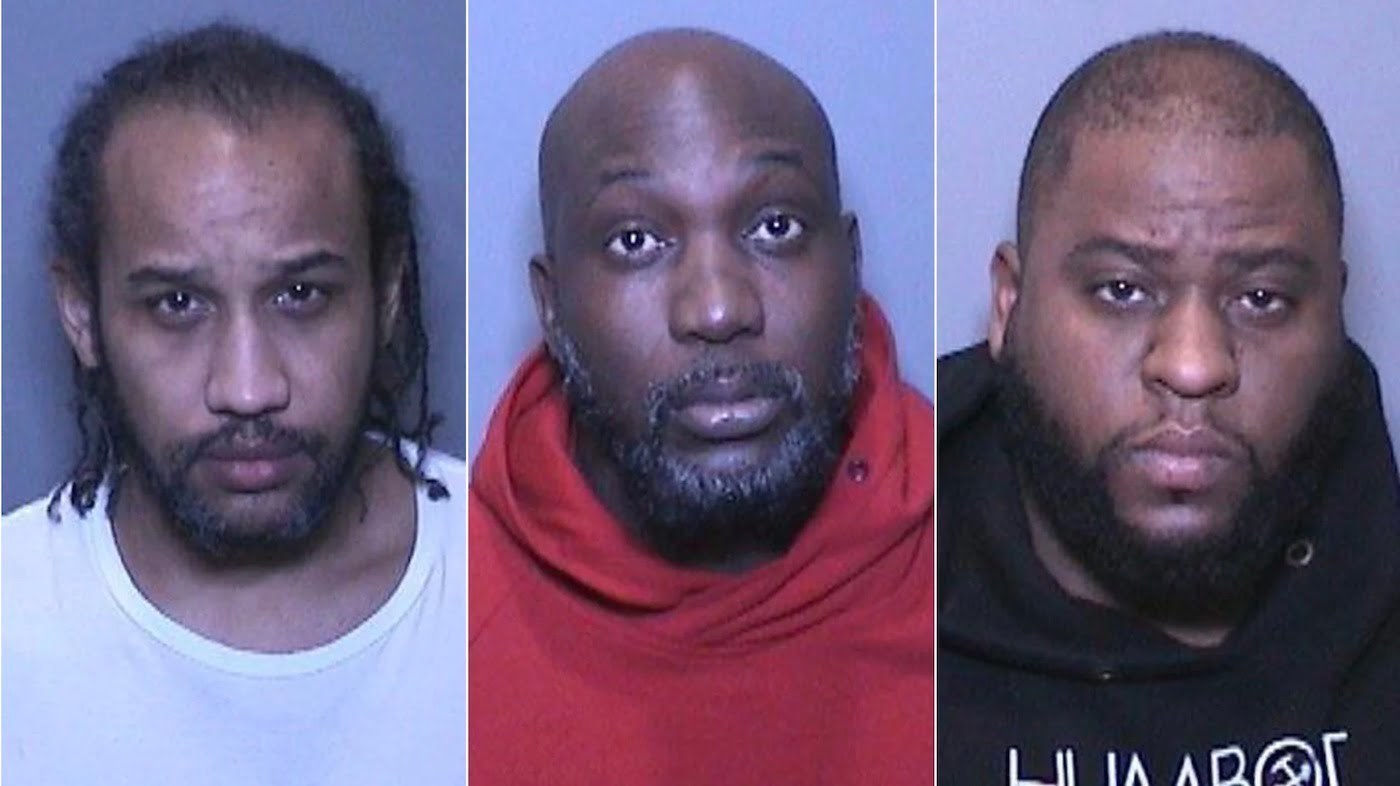 The publication reports that the three men could be facing the death penalty if they are convicted on all the charges they’re facing based on California law. Omar Miller, more popularly known in the dancehall scene as Miller 9, currently resides in Florida and was extradited to California along with other Florida resident Andre Andrews on Wednesday.

Reports are that on October 26, 2019, just before dawn around 5:45 a.m., the Irvine Police Department responded to an emergency call from an injured man inside a residential community in the area. Upon arriving at the scene, law enforcement reportedly found another man badly wounded by gunshots. Both men were taken to the hospital where the gunshot victim, Raymond Alcala, 20, was pronounced dead.

Omar Miller, Andre Andrews, and Devon Quickland are currently being held at the Orange County Jail without bail.

The @IrvinePolice looking for these 2 murder suspects who detectives believe entered a home on Bayleaf Lane and shot a man to death over the weekend during a robbery. @KTLA pic.twitter.com/H6Bn7KzHF5

Urban Islandz will keep you updated as this story develops.