Miller 9 is currently behind bars on murder charges.

Reports coming out of Florida is that another Jamaican entertainer apart from Foota Hype has been arrested. This time the name being mentioned is Omar Miller, otherwise called Miller 9. Surprisingly, Miller 9 is reported to frequent Foota’s barbershop located in South Florida. The dancehall producer was regularly mentioned by now incarcerated dancehall artiste Vybz Kartel and a few other members of the Gaza camp during their heyday of 2008-2011. He was sometimes called Killa Miller, and he should not be confused with another producer in the business known as Lee Milla.

Shocking to some, Omar Miller was also a member of the Jamaica Constabulary Force. Miller, who is now 41 years old, was nabbed on December 17, 2019, by Broward County sheriffs and slapped with murder charges. 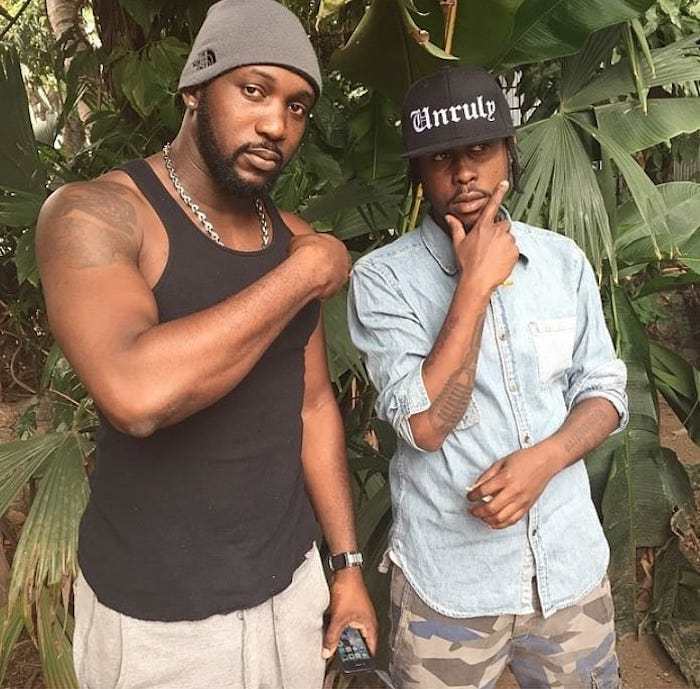 He is suspected to be involved in a shooting and home invasion indecent in California. Miller is scheduled to appear before the courts to answer charges, including murder, criminal conspiracy, and assault with a deadly weapon.

This was not the first time that Miller’s name was being called on shooting-related charges. He and Detective Corporal Noel Bryan, Corporal Philip Dunstan, and Constable Clayton Fearon were held for the killing of 18 years old André ‘Kunte’ Thomas, in Grants Pe St. Andrew in 2007. The officers plead that the shooting was self-defense, however, prosecution with evidence provided by government senator, Aundré Franklin, mentioned that the victim’s hands were in the air when he was shot.

During the trial, the prosecutors’ key witnesses changed their statements and mentioned that they did not witness the shooting in 2007.