There’s a lot that can be said about Eminem, but rarely will you find anyone willing to deny his raw talent when it comes to lyricism and speed in his songs. His newest project, Music To Be Murdered By, is no exception when it comes to lyrical skill and execution. With the track, “Godzilla,” Em beat his own record for the fastest rap song ever, spitting 229 words in just 30 seconds. The track features the late rapper Juice WRLD, which means that the young artist who passed away much too soon will forever be memorialized in the Guinness Book of World Records.

The previous record, also held by Eminem, was accomplished by the song “Rap God” featured on The Marshall Mathers LP 2 in 2013. The new record measures Eminem at spitting 7.6 words per second during the fastest verse, which doesn’t even seem possible. 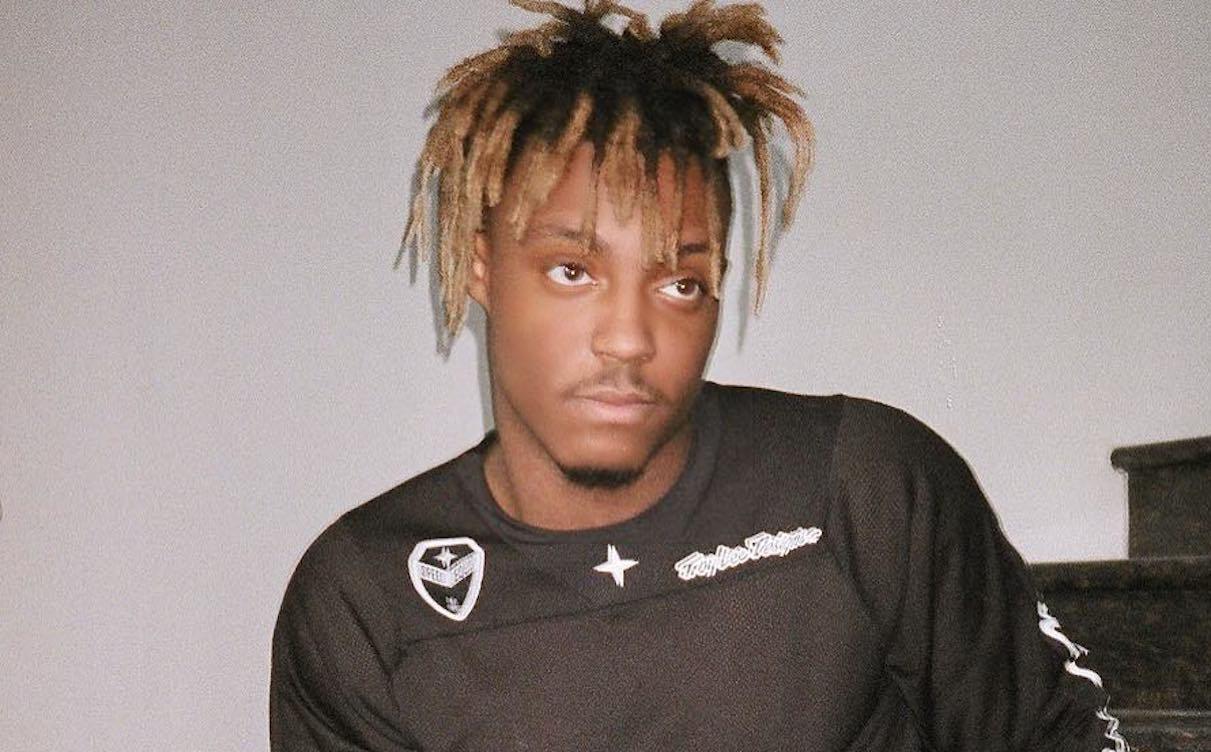 Previously, Twista was named the fastest rapper in the world in 1992. At the time, the Chicago rapper’s record clocked him in at 11.2 syllables per second. Twista technically still holds this record, as the Guinness association has changed the way they measure speed in rap songs.

While Eminem’s most well-known world record may be for his impressive speed, the Detroit rapper has also held several other records as well. He has earned the titles of the most consecutive albums by a solo artist to debut at number one in the US, the rapper with the most number one albums in the UK, the 21st century’s first decade’s top-selling album act, and the largest vocabulary for a recording artist. A study published by Musixmatch found that Eminem used 8,910 unique words in the lyrics of his 100 longest tracks. He is followed by Jay Z and Tupac, who also utilize an expansive vocabulary in their music.