Eminem catches some heat from Ariana Grande fans, and now the mayor of Manchester, UK, is speaking out.

The controversy is not a new phenomenon when it comes to Eminem or his lyrics, but this time he has caught the attention of some prominent public figures, including the mayor of Manchester, England. Em’s surprise album, which dropped on January 17th, features a wide array of references that are sure to ruffle some feathers, but perhaps none so blatantly shocking as a casual joke made about the 2017 Manchester Arena bombing, which occurred during an Ariana Grande show.

On the track, “Unaccommodating,” Eminem raps, “I’m contemplating yelling ‘Bombs away’ on the game like I’m outside of an Ariana Grande concert waiting.” Speaking with The New York Times, Mayor Andy Burnham said, “This is unnecessarily hurtful and deeply disrespectful to the families and all those affected.” 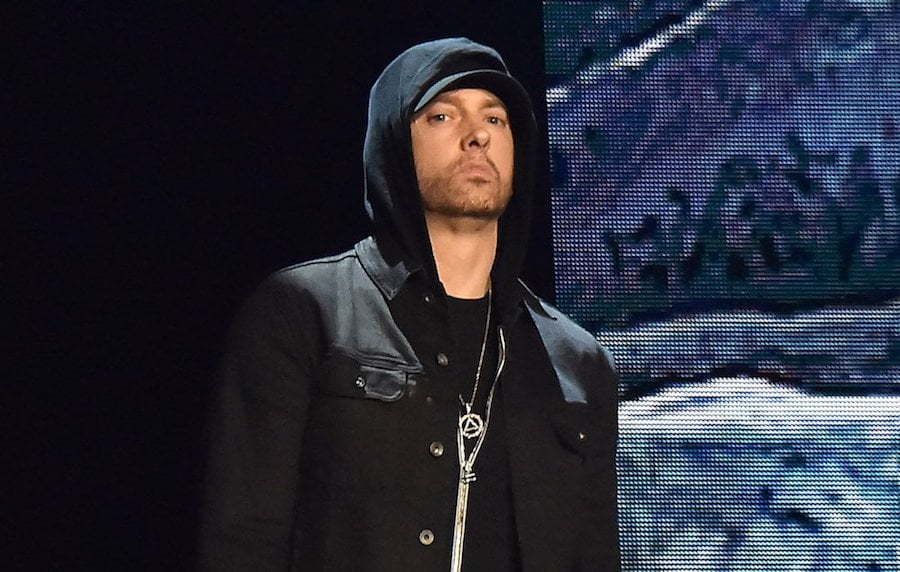 Many others have also voiced their disapproval of the lyrics, which make light of an incident that left 23 people dead and 130 more injured. The event was especially heartbreaking because the crowd at Ariana’s concert was mostly filled with minors. Figen Murray, the mother of one of the victims who lost their lives in the bombing, spoke out on Twitter against Eminem as well, saying, “Feels like he is piggybacking on the fame of Ariana Grande and Justin Bieber and says distasteful things about other celebrities. Not clever. Totally pointless.” Figen eventually deleted the tweet after Eminem fans continued to harass her in response.

Many fans pointed out how Marshall Mathers helped raise money for the victims of the Manchester bombing and their families by asking for donations on social media in 2017. The situation is a great example of how several personalities seem to exist within one man when it comes to Eminem. His heart may have been in the right place at the time of the tragedy, but now it seems he is more concerned with the shock value of his lyrics, which as usual, knows no boundaries.