Eminem says the war with him and Machine Gun Kelly is over because he is still the Rap God.

January has been a great month for new music so far. With hip-hop still on the rise, it was the perfect time for Eminem to drop a surprise album. On the body of work that the legendary Detroit rapper calls “Music To Be Murdered By,” he addresses a bunch of different issues, including his infamous rap battle with Machine Gun Kelly. According to Slim Shady, that chapter is closed.

The second song from the album is called “Unaccommodating,” and it features New York rapper Young M.A. On the track, Eminem delivers a fast spitting verse as usual that requires some very keen listening if you really want to hear the mind-boggling brilliance that is the rapper’s witty lyrics. 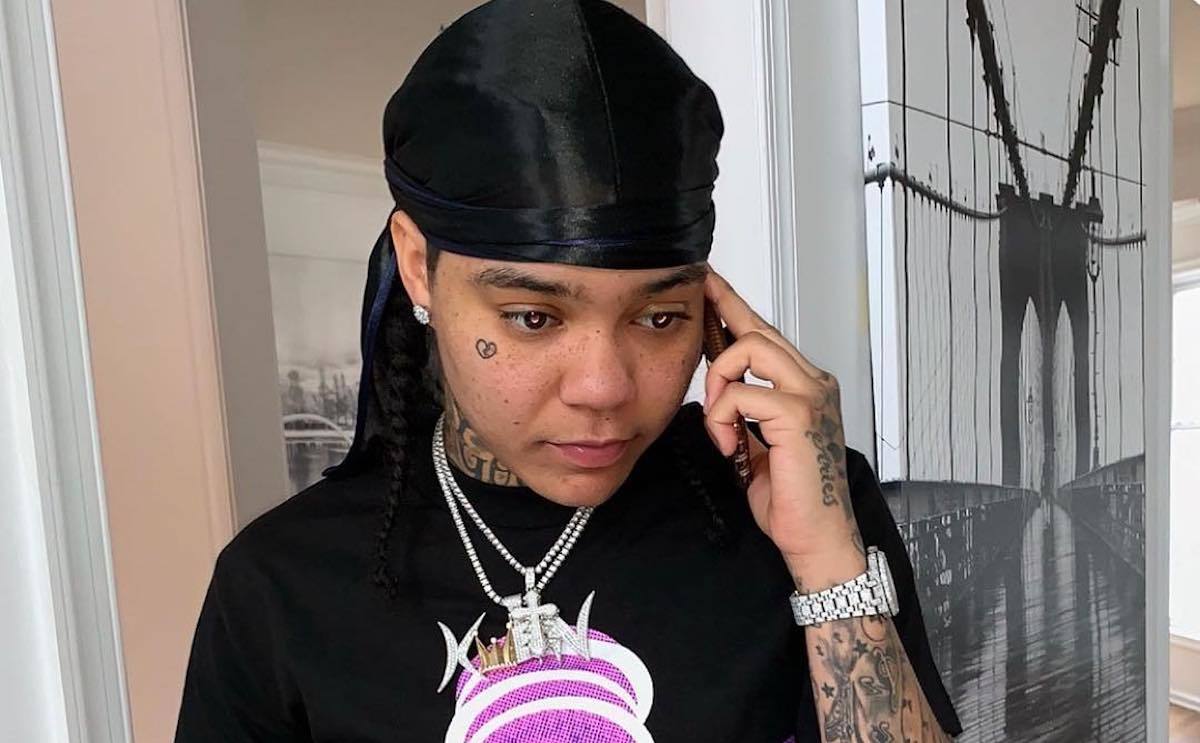 “But when they ask me is the war finished with MGK? Of course it is/I cleansed him of his mortal sins/I’m God and the Lord forgives even the devil worshippers/I’m moving on but you know your scruples are gone when you’re born with Lucifer’s horns/And you’re from the school of Notorious, Puba, Cube and The Poor/ Righteous Teachers tutored my students/Showed them all the blueprint and formula/But it seems like the more they studied my music, the more they remind me of eyeballs/I’m watching my pupils get cornier,” Eminem raps.

Fans have been reacting favorably to the whole album and to this song in particular, which has confirmed that the beef between Em and MGK is over. Meanwhile, the beef between Eminem and Nick Cannon continues to be one-sided as the rapper still has not returned fire to Nick’s slew of diss tracks regardless of his tireless efforts. Sorry Nick, looks like Slim Shady has bigger fish to fry.