April Jones is addressing her statements about sleeping with multiple celebrities, including The Game and A$AP Rocky.

Recently Apryl Jones came under fire when she was accused of being romantic with rapper The Game. The reality star invited the backlash that would ensue herself by admitting that it was true. Now on a recent episode of Tiffany Pollard’s reality show Breakfast With Tiffany, Apryl was heard discussing the rumors with the HBIC and OG reality star New York.

“I’m ok my live like normal talking to my fans,” Apryl tells Tiffany a.k.a. New York. “And people are under there like ‘Oh you f**ed The Game or oh you f*ed Lil Fizz or you’re f*ing this person’ and you know it’s like at this point you’re right I f**ed every single one of them because that’s what y’all wanna hear,” she said. 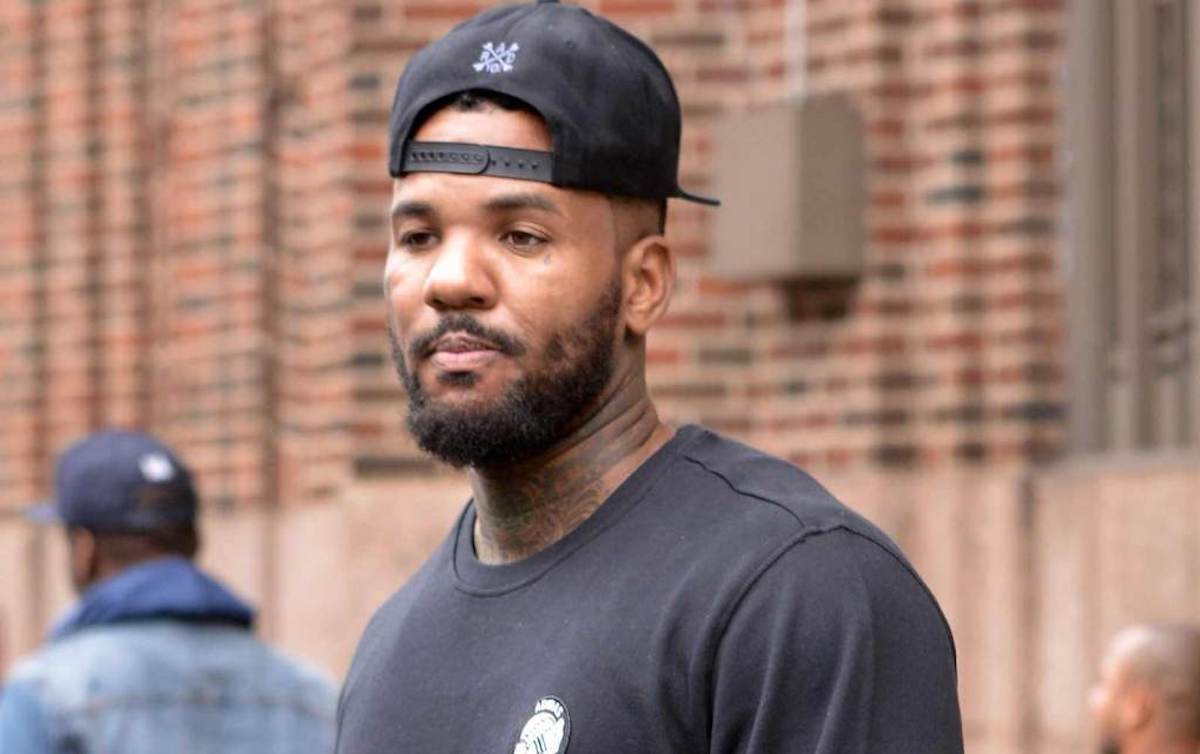 Apryl went on to explain that that’s what a caption she wrote on social media that raised a lot of eyebrows was about when she seemingly admitted to having slept with The Game and everyone else. According to Apryl, it wasn’t true, and she was being sarcastic. However, she also shamelessly admitted to New York that even though she didn’t, she should have slept with The Game when she had the opportunity. She also added that Harlem rapper A$AP Rocky and legendary basketball player Shaquille Oneil were also some of the names that were thrown into the mix, but unfortunately, she didn’t sleep with them. “I passed up a lot of good d**k,” Apryl said.

Apryl Jones became a media favorite when she started going steady with her baby daddy Omarion’s best friend and bandmate, Lil Fizz. Fans were appalled at her decision to get with someone who has been so close with the father of her children for so many years. Since they’ve reportedly split, fans have been speculating that Apryl has been with a ton of other celebrities. It seems the reality star is over the accusations, and at this point, she’s just going with it.