YoungBoy Never Broke Again says he is ready to wife up someone’s daughter.

Should we have believed Yaya Mayweather when she called him her fiance? NBA YoungBoy is one of the most successful young rappers who has had an incredible career run in a short time. While he has not even reached the legal drinking age in the United States yet, he has done well enough to take a step back from the game and maybe even settle down. However, is it too soon for the rapper to be talking about marriage?

YoungBoy Never Broke Again has been dating Floyd Mayweather’s daughter Yaya Mayweather on and off for some time now. The young couple has had their handsome share of ups and downs, which they have oftentimes made public, but they manage to always rekindle even after explosive fights. Just recently, 18-year-old Yaya dropped hints that she might be getting married. Though a lot of people took it lightly, she was actually sporting a giant rock on her ring finger. This just after we learned that she and NBA YoungBoy appeared to be back together. 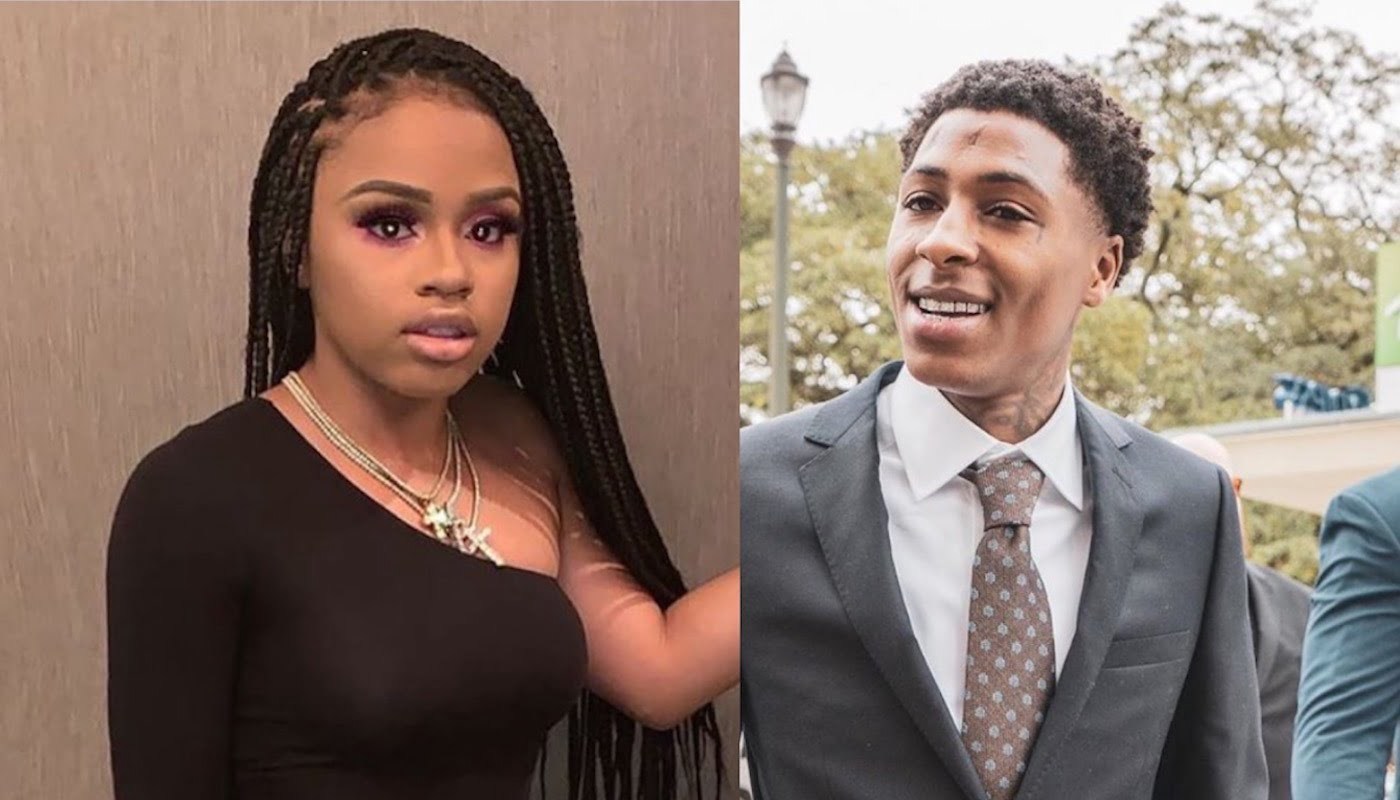 Now YoungBoy has brought the conversation back to the table with his latest social media post. The Baton Rouge rapper took to Twitter to say, “I need a wife” with a grinning emoji. Some fans were supportive of the idea but others thought that YoungBoy, as his name implies, is way too young for that. Also, some are disagreeing that his prospect would be a good candidate. “Ni**ah you bet not marry yaya,” one fan tweeted. Another fan suggested that the rapper is actually back with his baby mama Jania now. It’s a bit hard to keep up with his love life. So much so that one fan responded to his – announcement calling for a wife with, “You have enough.”

Just recently, Yaya shared a video of NBA YoungBoy clearly under the influence of substance or alcohol and having a full-blown conversation with the wall as he was being held by the back of his shirt by one of his guys. Fans were outraged that Yaya would share such a personal and unstable moment for the rapper to the world, one that could possibly belittle his character.

Since YoungBoy neither confirmed that he was only kidding nor name-dropped a potential bride, it seems like the 20-year-old rapper only cares to keep us guessing at this point. We’ll find out soon enough how serious he was about matrimony.