Who is on your list of favorite artiste for 2019?

If you do not have a list ready, no worries, you can copy Kranium’s list, but you may face the same fate as Kranium, which involves some pretty brutal comments and sever social media backlash. The US-based dancehall/reggae artiste recently released a list of his 15 favorite artistes in 2019, however, quite a few names did not make the cut. The creation of a list is always a touchy subject, especially when it is presented by a fellow entertainer. While the artistes who are left out do not usually comment, their fans are usually taken aback, leading to a full-on battle for the reputation of their favorite artiste. 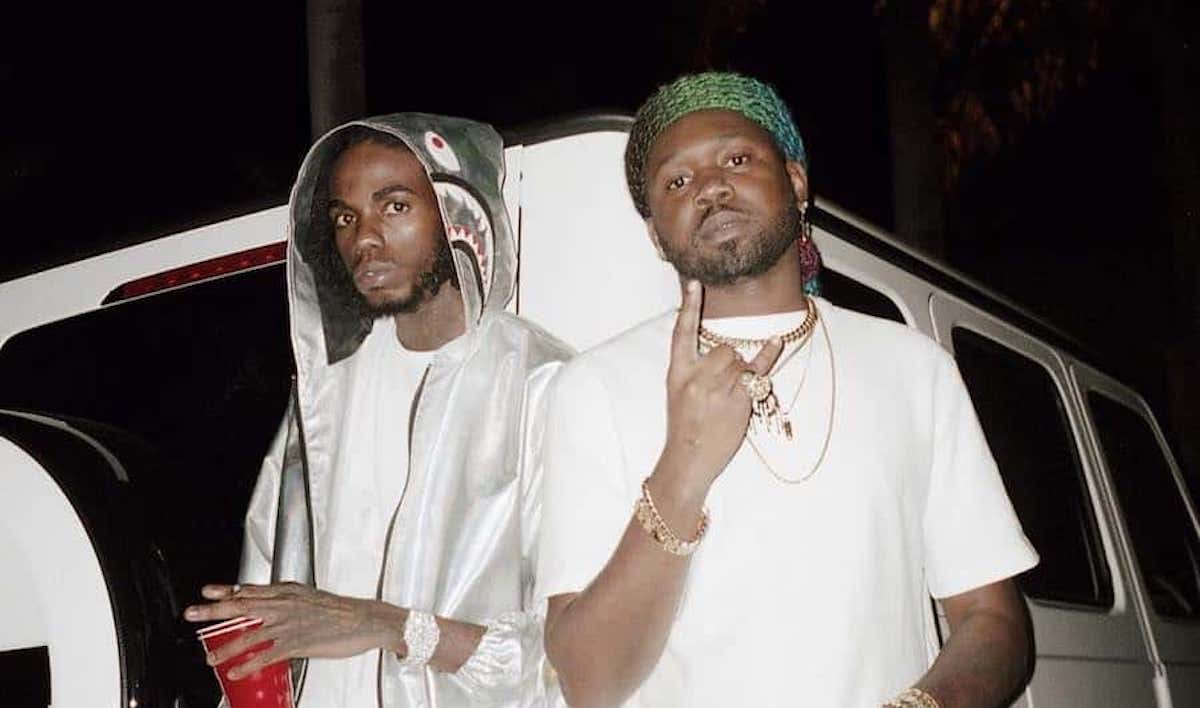 Sadly, the exclusion of Popcaan and Mavado sparked outrage among the fans, who felt that both artistes had a phenomenal year and should have been included on Kranium’s list.

A few hours later, the artiste took to his Instagram account once more to leave a very stern monolog. He lashed out against artiste in the business, but mentioned his love for his genre and the need to see more people at the top.

The caption of the post packed some heat as well, “Wise up .. and this year I’m ready for the bullsh*t asking about how much hits he have. The ones I have bigger than some of unu entire catalog I want the entire smoke I’m done with the humble sh*t.”

Kranium has toured all over the world, which explains the diversity of his list. What are your thoughts on the situation, do you think Popcaan and Mavado deserved a place on the list or does it not matter? After all, the list is the artiste’s personal opinion and was not based on factual data pertaining to streams or any other metrics.

My 15 favorite artist for 2019 no particular order

Listen im one artist society can’t control I do as I please once im not selling my soul … I stay in my lane and mind my fucking business !! I said what the fuck I said .. how the fuck y’all going to try tell me who my favorite artist of 2019 should be y’all bugging the fuck out