Roddy Ricch got these pop stars shaken up and he seems to be trolling them along the way.

Earlier this week Urban Islandz reported that west coast artist Roddy Ricch beat out Justin Bieber for the No.1 spot on the Billboard Hot 100 charts with his single, “The Box.” The accomplishment was coupled with some controversy after Bieber went on a campaign to convince his fans to stream his new single, “Yummy,” and even posted tips on how to trick the algorithms. The plea prompted Roddy to seemingly troll the Biebs as he went and told his own fans to stream “Yummy.” But the former heartthrob’s tactics came up short, and Roddy earned his first No. 1 record, leaving hip-hop fans everywhere pretty pleased. But it looks like the battle for the charts may have returned to Roddy’s doorstep, and pop star Selena Gomez has joined the ring.

On Thursday video surfaced of Selena begging her fans to stream her album, Rare, so it can top Roddy Rich’s Please Excuse Me for Being Antisocial for No. 1 on the charts. According to Complex, Selena’s project is leading this week’s sales by a slim margin, and is in jeopardy of coming in No. 2. But the former Disney star took to her Instagram to make sure that doesn’t happen. 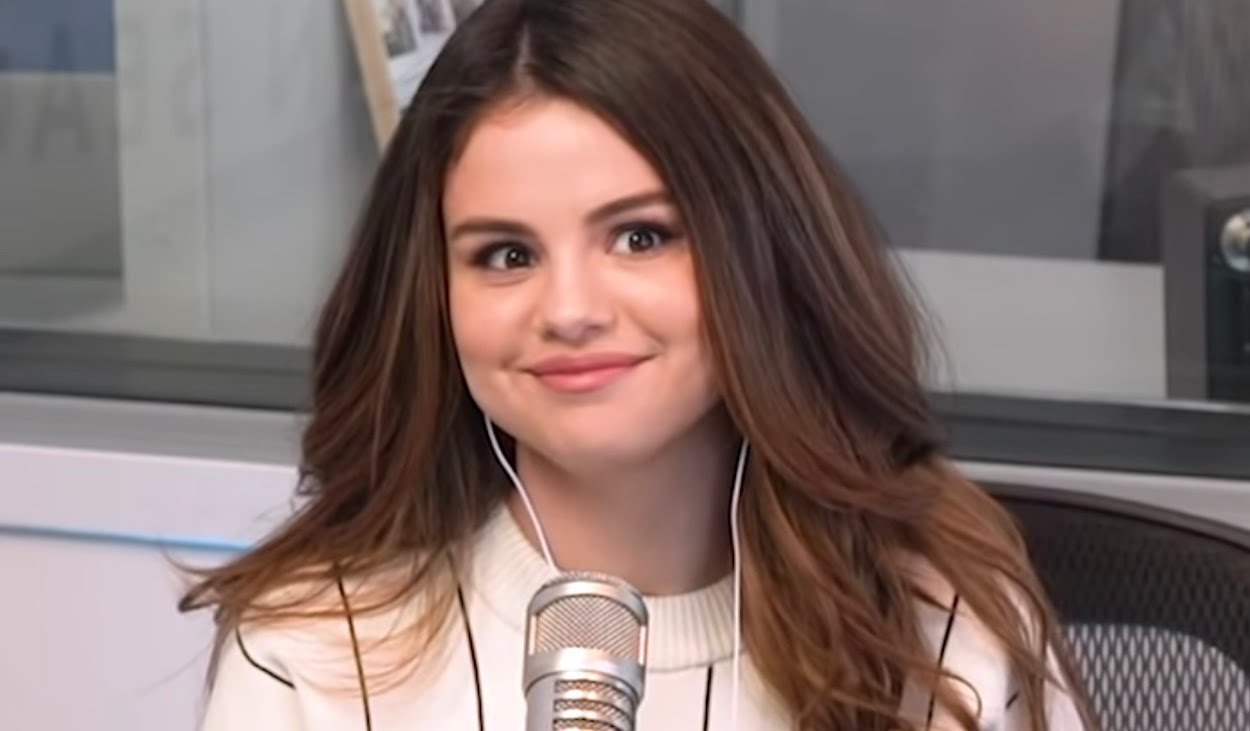 “I just found out that my album is neck-to-neck with another incredible artist,” Selena said. “I told people before that, you know, it’s not about numbers for me, but I would love for the most important album I’ve ever released to become No. 1. So, if you don’t mind streaming it or listening to it on all the platforms, it would mean the absolute world to me.” Rare is Selena’s third studio album and was released last Friday. Roddy’s debut effort dropped Dec. 6 and went straight to the top, and earlier this week returned to the No. 1 spot. He became the first rapper since The Game to accomplish that feat.

“This is, again, something I’ve dreamed about for so long,” Selena continued. “But, regardless, I just hope that you guys are enjoying it and that it’s something that you all can just enjoy and have. So, no worries. Either way, I’m happy.” Hip-hop fans quickly began to troll Selena for her comments, especially coming directly after Justin Bieber tried to pull the same tricks last week.

Roddy himself joined the trolls again and repeated the same message he had for Justin, this time tweeting “stream rare by selena gomez.”

It will be interesting to see if the Selenators come through for her better than the Beliebers did.