Selena Gomez is getting ready to drop her new album Rare with Kid Cudi and 6Lack getting features.

Selena Gomez may be viewed as a princess of pop, but she is tapping into her street side on her latest album. The last time the “Look At Her Now” singer put out a full album was 2015’s Revival, but in the last two months, she has released not one, but two new tracks that give fans a taste of her third studio album. The 27-year-old has now revealed that it will be called Rare and be hitting the shelves in just a few weeks.

“Can’t believe I’m revealing the art and title for my new album RARE, out January 10th,” she wrote on Twitter while also sharing a short trailer of what to expect. “It’s the most honest music I’ve ever made and I can’t wait for you to hear my heart.” 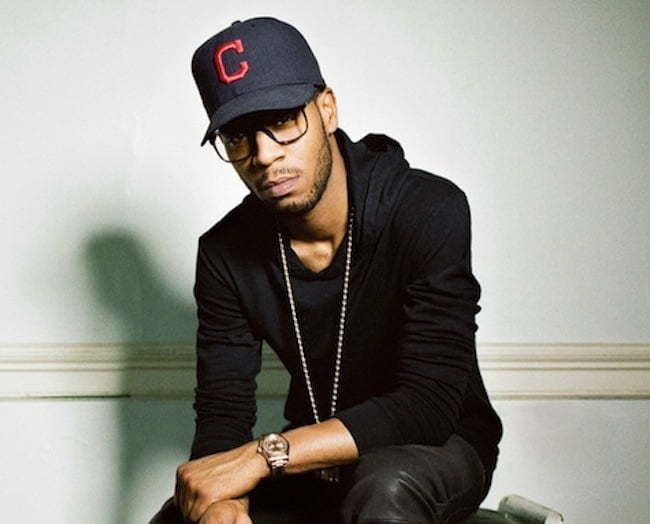 The track-listing also reveals that Selena has stepped into the studio with Kid Cudi and 6lack. Currently, not much is known about the songs, other than their titles. The one belonging to the A Rainy Day in New York actress and the “Pursuit of Happiness” rapper is called “A Sweeter Place” and is the final track on the album, coming in at 13. The collab with the “Pretty Little Fears” singer comes earlier at number 9 and is entitled “Crowded Room.”

This is not the first time — and probably not the last — that Selena has worked with top hip hop artists in the industry. Just last year she set dance floors ablaze with Cardi B and DJ Snake on the song “Taki Taki.” The track hit 11th place on the Billboard Hot 100 and topped the official charts of 15 countries worldwide. Selena also has ASAP Rocky partly to thank for one of her earliest hits, “Good For You,” which came out in 2015.

Can’t believe I’m revealing the art and title for my new album RARE, out January 10th. It’s the most honest music I’ve ever made and I can’t wait for you to hear my heart. ? You can preorder RARE now ? https://t.co/ZtkCasbpnd pic.twitter.com/IDscYrmLsO

The Billboard Women in Music Award winner has not yet announced her next single off the new album, but we’re holding thumbs for “A Sweeter Place” or “Crowded Room”!