Megan Thee Stallion is ready to drop the first song off her forthcoming debut album.

Houston hottie Megan Thee Stallion is making good on the music she’s been promising fans after dropping a few teasers on social media since the start of 2020. On Jan 9., she dropped a video that has since went viral of her rapping along to a snippet in front of a hot tub, while two of her friends twerk in the background. On Thursday, Megan announced that that same song is titled “B.I.T.C.H.” and will be released in-full next week.

Early Thursday afternoon the “Hot Girl Summer” MC dropped the artwork for her new single that features a growling dog. She later reposted her viral snippet with the caption “1/24,” adding paw print emojis, letting fans know that the new heat is coming next Friday, Jan. 24. 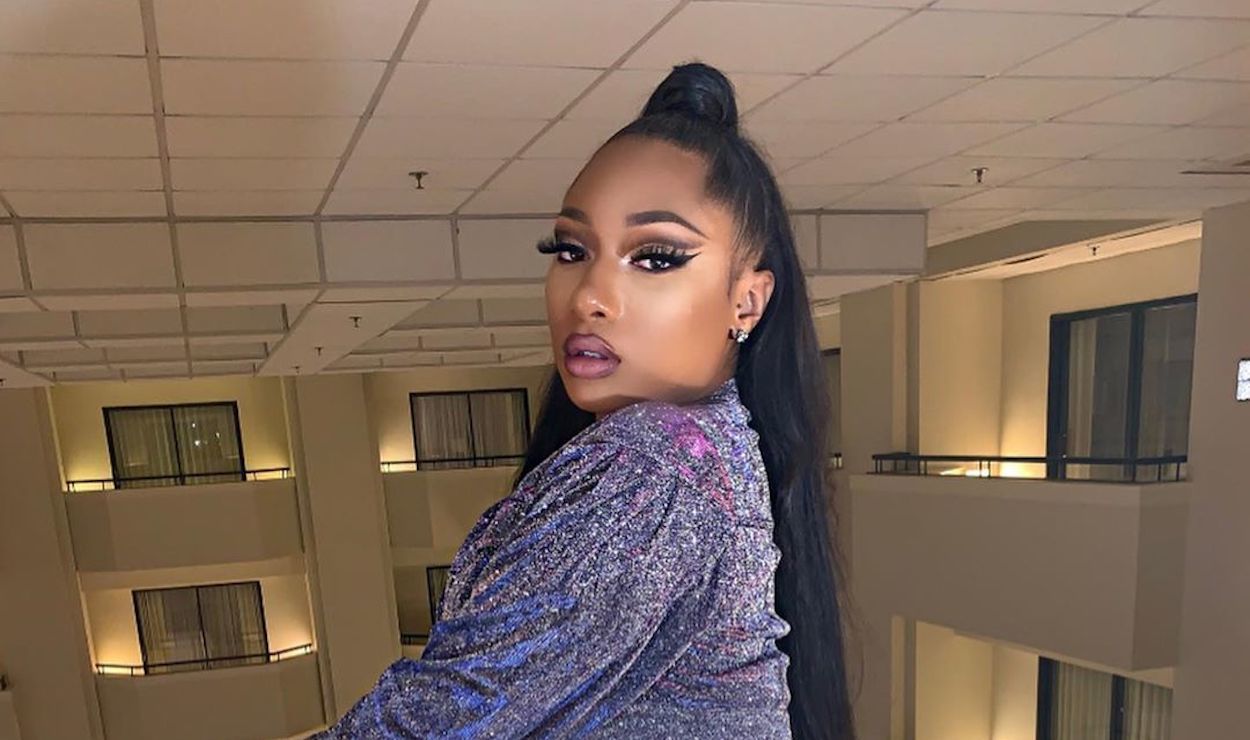 “Why you want to play with me, you know I’m undefeated/A real hot girl know how to keep a n*gga heated,” Megan raps. The snippet got so much buzz this past weeks that fans even began recreating it on Twitter and Tik Tok.

This announcement comes after Megan was spotted in the studio cooking up new heat with legendary producer Pharrell Williams. The 24-year-old has already told us that she plans to drop her first official debut album, “Suga,” this year, so it looks like Meg is starting off 2020 full-speed ahead.

Are you looking forward to new music from Megan Thee Stallion?