Meek Mill just put another legal situation behind him.

The saga of Meek Mill’s legal troubles continues, but it seems he is finally catching a break. The family of a victim involved in a wrongful death lawsuit stemming from an incident in 2016 has decided to drop the charges against Meek and several other defendants in the case, according to The Blast. The victim, Jaquan Graves, was shot and killed outside of a Meek Mill concert.

The Philadelphia rapper previously denied any knowledge or involvement in the shooting, and pointed out that gun powder found on the victim suggested that Graves was likely a participant in the violence as well. Meek Mill has been involved in three separate lawsuits recently, including one in which he and other entities were accused of providing inadequate security at his events, and Meek was accused of inciting violence at his concerts due to the long list of shootings that have gone down at his shows. Two of the three lawsuits have now been tossed out. 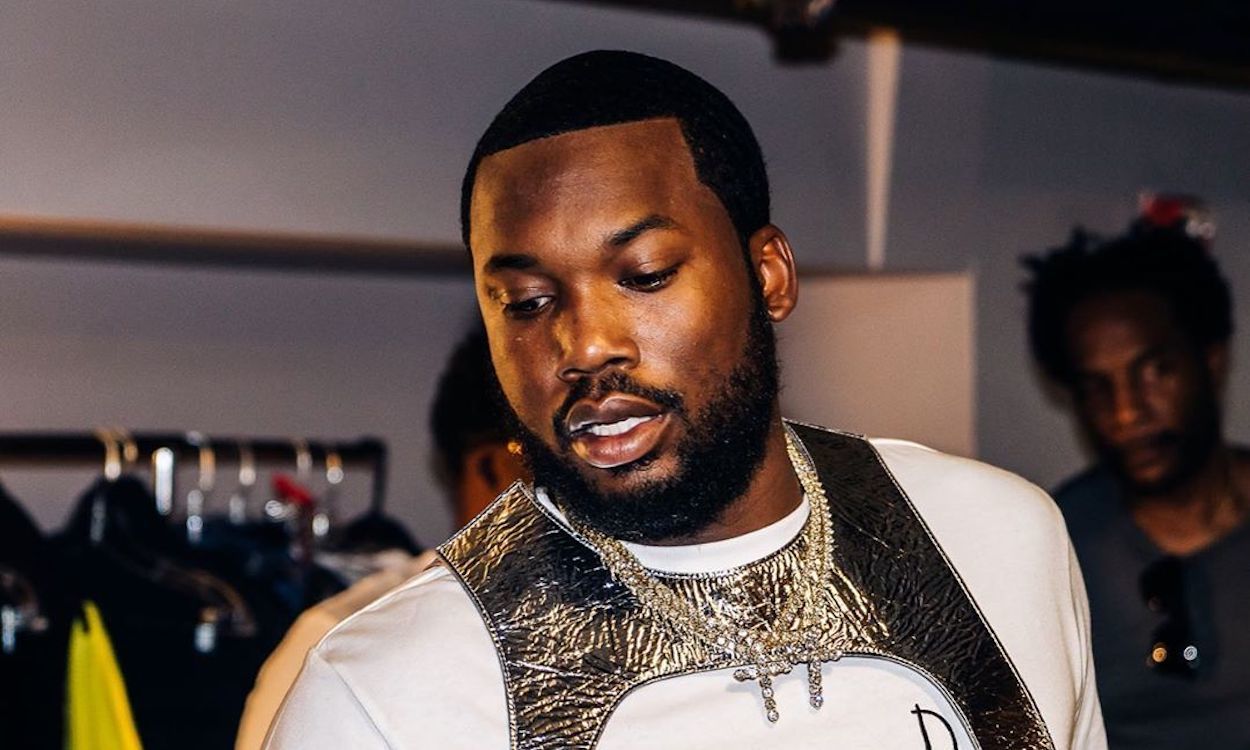 The most recent and still pending lawsuit involves both Meek and Jay-Z in connection with their documentary, “Free Meek.” The project, released on Amazon and detailing Meek’s journey through the criminal justice system, alleges that the Philadelphia district attorney references a “Do Not Call” list which contains the name of police officers who should not be called to testify due to their lack of credibility on the stand. Billy Penn, a former Philly cop, is suing the two rappers over the inclusion of her name on that list, claiming that she has “suffered harm to her reputation and emotional duress as a result.”

Despite the ongoing legal issues, it seems Meek Mill is set up to have a great new year. He has already made a significant impact on the cause of prison reform, and was able to end his own probation after requesting a new judge and new trial in 2019.