YoungBoy Never Broke Again dropped his new music video for his song “Make No Sense” as he continues his reign as King of YouTube.

NBA YoungBoy is still reveling in the success of his most recent mixtape, “AI Youngboy II.” The record that went No.1 on the Billboard 200 and the Top R&B/Hip-Hop Albums charts was released in October 2019. One of the top tracks from the album “Make No Sense” also made an appearance on the Billboard Hot 100. Today the rapper released brand new visuals for the banging track.

Some are saying this might become the most popular hit of the 20-year-old’s career. In the music video, YoungBoy Never Broke Again is modestly dressed in jeans and a shirt along with a winter coat and diamond chains hanging from his neck while the females that surround him are skimpily clad. The setting appears to be in a trap house filled with ice all on the floors, the table, and the open refrigerator. YoungBoy performs the song effortlessly while the women in the trap stab at the ice blocks with an ice picker. 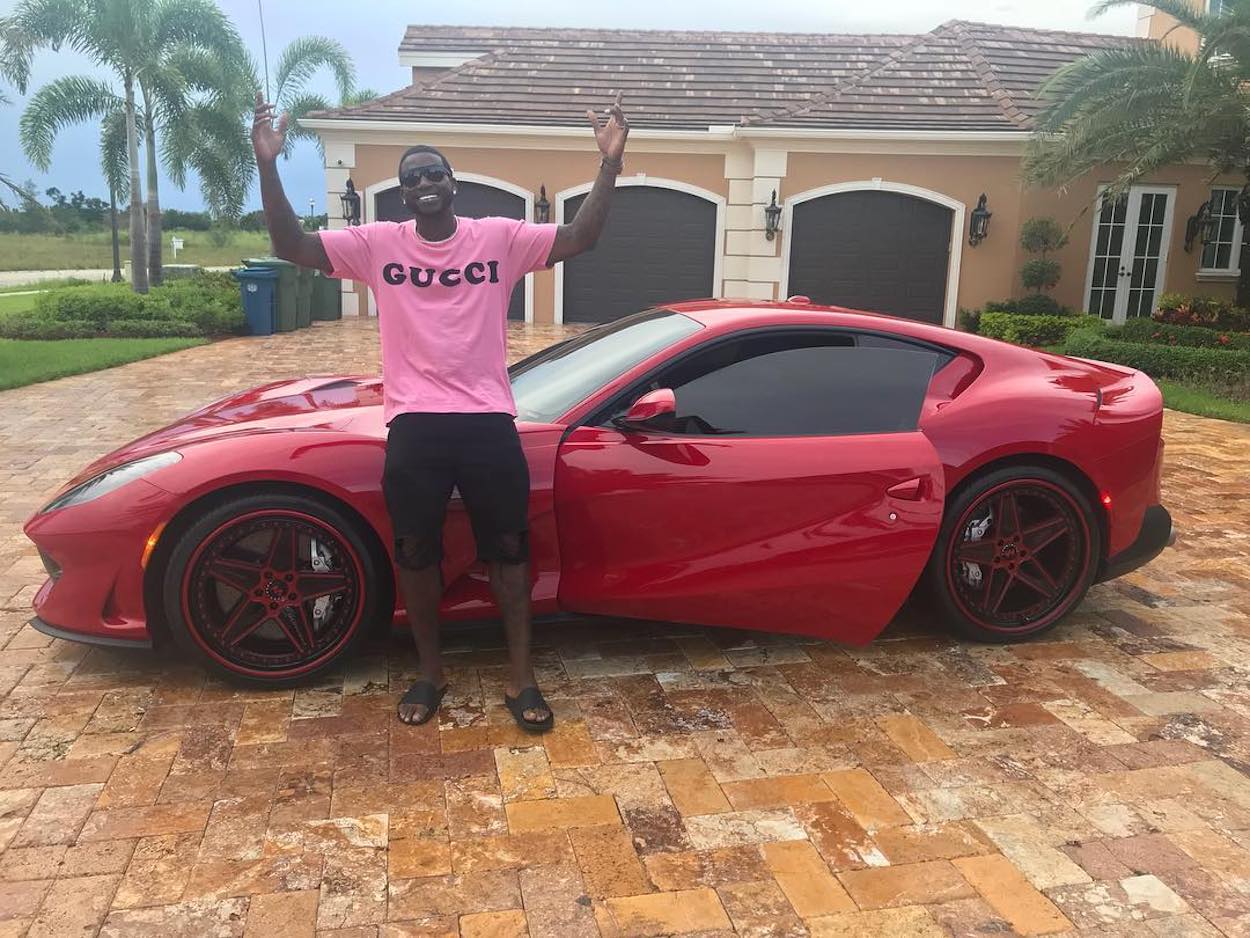 “I feel like I’m Gucci Mane in 2006/All these diamonds, dancing on my f***ing neck cost like four bricks/And the way that I be toting on that strap, don’t make no sense/He a million dollar ni**a but be posted in the bricks ayy,” YoungBoy raps on the track.

The new music video that premiered yesterday (Jan 13) has already accumulated over half a million views on YouTube. In January 2019, NBA YoungBoy was crowned the King of YouTube because he is the most-watched artist on the platform in the US across all genres. Today the rapper still sits comfortably in the number 1 spot with over 206 million views and counting, according to YouTube music charts.

Also in 2019, NBA YoungBoy reportedly sold over 2.6 million album units and was named the third best selling rapper of the year in the US, according to Nielsen music. He was also the seventh best selling artist overall for the year in the US. The “young boy” still has a lot more success ahead of him. Check out his latest visuals for “Make No Sense” here.