Busy Signal continues to wow Heads of Government in the Eastern Caribbean, this time the Prime Minister of Dominica, Dr. Roosevelt Skerrit.

Dr. Skerrit joined Busy Signal on stage during a performance in the country in front of scores of Dominicans to do a rendition of the artist’s hit song, Dreams of Brighter Days, a few days ago, an action which the Stay So artiste found pleasing. “Big up the Dominican People, Big Up the Prime Minister of Dominica @skerritr enjoying himself on stage singing this lovely song ‘Dreams of Brighter Days’ Big Up @righteous_child. GOD BLESS THE TURF!!!” Busy posted beneath a video clip of himself and the Prime Minister in action.

Dr. Skeritt and his Dominica Labour Party were recently re-elected at the polls in that country’s general elections, as voters gave him an unprecedented fourth term in office. The Prime Minister had used Busy’s track as his key campaign song in keeping with his re-election slogan ‘Dream of brighter days”.

Some very impressed Dominicans flocked to Busy’s social media pages to congratulate him for a stellar performance in the country. 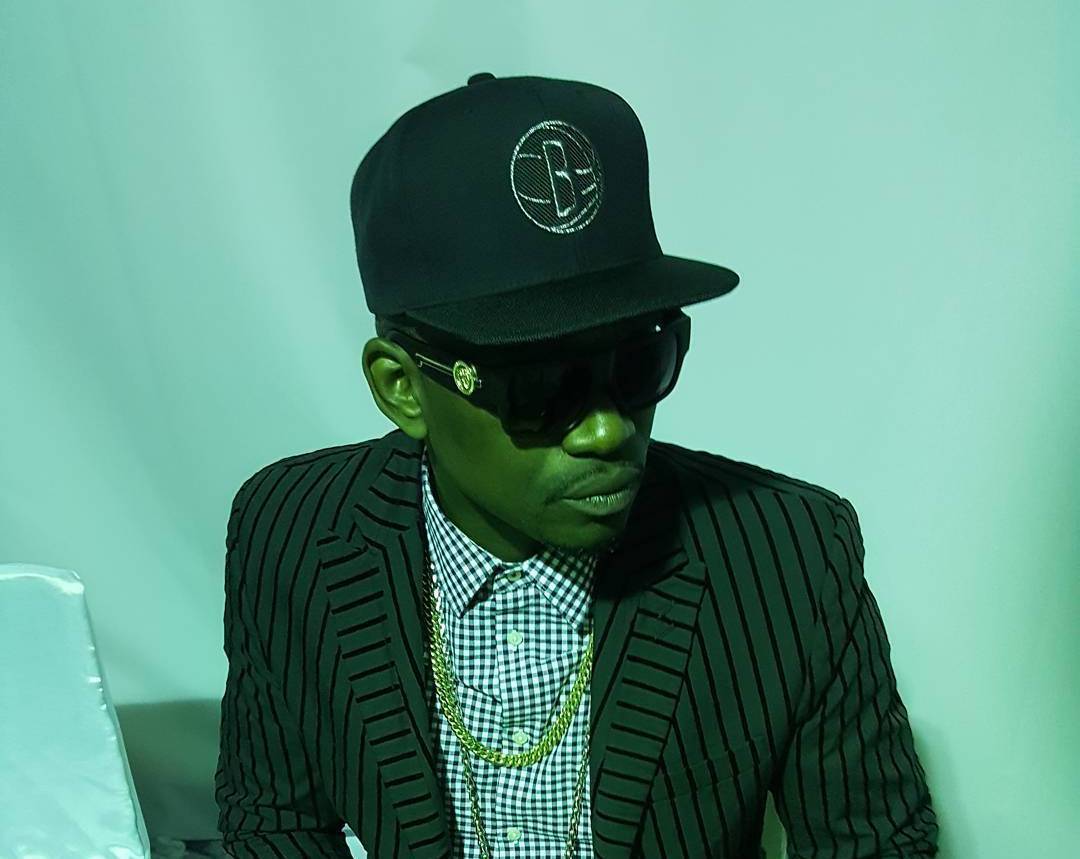 “Thank you busy for a great performance. Love you. And come back soon; vacation in Dominica we love to have you,” Natalie Blaize wrote.

In November, Busy Signal also received a stately welcome from Prime Minister of St. Vincent and the Grenadines, Dr Ralph Gonsalves, who embraced him and posed for pictures shortly before he undertook a performance to mark the 25th anniversary of that country’s United Labour Party.

Busy Signal was also invited to the private residence of Dr. Gonsalves, where they both had lunch and discussions. Dr. Gonsalves has been a long-time fan of Busy, whom he had previously invited to perform at a pre-election campaign several years prior.

The Turf President, whose real name is Glendale Gordon, was undoubtedly one of Jamaica’s busiest Dancehall artistes in 2019, and it seems there will be no stopping for the 40-year-old this year either.

Big up the Dominican People, Big Up the Prime Minister of Dominica @skerritr enjoying himself on stage singing this lovely song “Dreams of Brigther Days” Big Up @righteous_child. GOD BLESS THE TURF!!!

Busy created a storm in Israel in August, at the Hangar 09 Nightclub on Beit HaRishomim Street, in Emek Hefer, in front of a jam-packed venue. The gig had formed part of his 25-date Volcanic Tour, which had begun in France in July, and spanned Sweden, Italy, Spain, Germany, Amsterdam and Egypt, and other places. The Volcanic Euro Tour had come in the wake of his highly successful single Got to Tell You from his Parts of the Puzzle album.