If Jada Kingdom and her fans are still hoping that she will eventually get a counteraction to her Shen Heng diss track, or face Shenseea in an onstage battle, then the Heavy artiste will be waiting in vain, because according to Shenseea’s manager Romeich Major, that will never happen.

In a recent interview with entertainment journalist Winford Williams on Onstage, Romeich said neither an onstage clash or a recorded counteraction was on his artiste’s agenda, as whatever happened to the Red Bull event was long past and gone, and is irrelevant at this point in time.

“Whatever happen a di clash, done a di clash. Shenseea come out an she seh suppm a di clash, an she done deh suh. Wi naw guh come out an a duh no song and war and a have a vibe wid nuhbaddy afta. You come out and duh one song, all di bes,” he said sardonically.

“Our clash done from di clash; is a Red Bull Clash… Shenseea said something in the clash first; she (Jada) came out two days after and did a song, so I think that’s what they see as clash,” he added. 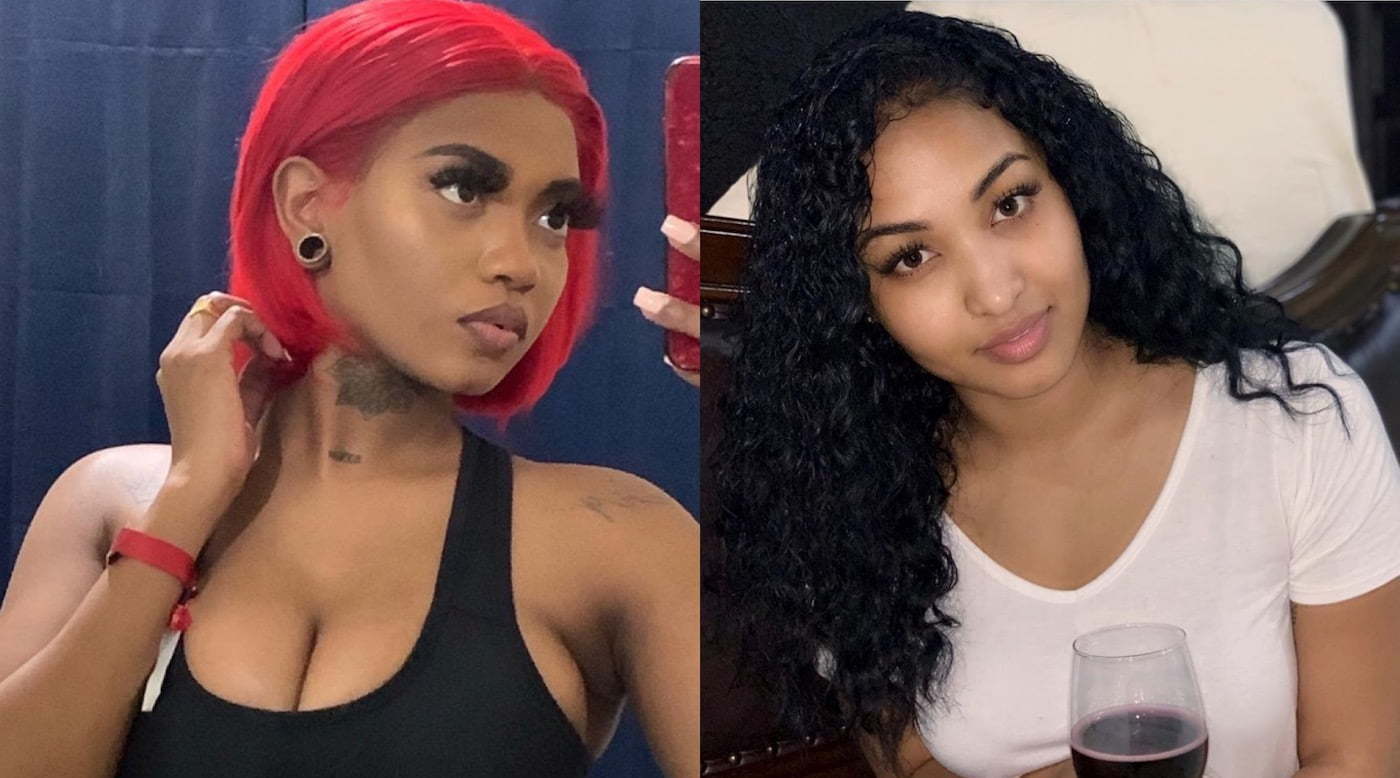 During the Red Bull Culture Clash at the National Arena in Kingston in November, Shenseea had hurled lyrical daggers at Jada Kingdom, her former friend, spewing disparaging lyrics about her vagina, and questioning her abilities as an artiste. Twinkle, then came out in attacking mode with the diss track dubbed ‘Shen Heng”, which she penned and recorded less than 48 hours after her arch-rivals onstage ambush at the jam-packed arena.

Shen Heng, in less than 24 hours, had slapped Spice, Stylo G, and Sean Paul’s “Dumplin” video out of the local YouTube trending spot as dancehall fans flocked to Kingdom’s channel to listen to the lyrical attack. The track evoked a plethora of demands from dancehall fans for Shenseea to respond, which she never did.

For some followers who watched the Onstage interview with Romeich, the artiste manager was only shielding Shenseea because he knew she was too weak of an artiste to withstand a lyrical battle, against Jada who is a vastly superior writer to her.

“Romeich u talk too much. Shenseea is the loser she pick a battle she thought she would win but she DIDNT!!!!!!!” MsChrome wrote, while Henry Junior wrote: “Romeich know Shenseea can’t stand up to Jada.”

Other followers, though, noted that Shenseea’s management had made the correct decision as a counteraction would not advance the 23-year-old’s career.

“Oh well, clash ain’t doing nothing for nobody in the international market, Shenseea is doing her thing,” one woman wrote.