50 Cent is responding to backlash over the latest episode of Power:“He Always Wins.”

Despite a breakthrough performance from character Paz Valdes (Elizabeth Rodriguez), Angela Valdes’ sister, many fans simply are not “feeling” the latest episode of Power. Power fans took to Twitter last week letting creator and Executive Producer 50 Cent know “nobody asked for” an entire episode devoted to Angela’s sister. So it should have come as no surprise to 50 Cent when fans disliked the season’s twelfth episode “He Always Wins.” And it didn’t, but fans were surprised by Fif’s response to the critics: “y’all don’t like POWER this week, don’t worry next weeks worst.”

He followed up his statement with a bit more of light-hearted banter, saying, “Nah for real y’all gotta chill out. You can’t just flip on me.” The comments were shared with his verified IG account within a post where he is seen promoting his latest television venture with ABC, “For Life.” 50 Cent is the producer for the upcoming series, which will focus on the story of Isaac Wright, a lawyer who was wrongfully convicted of being a drug kingpin. 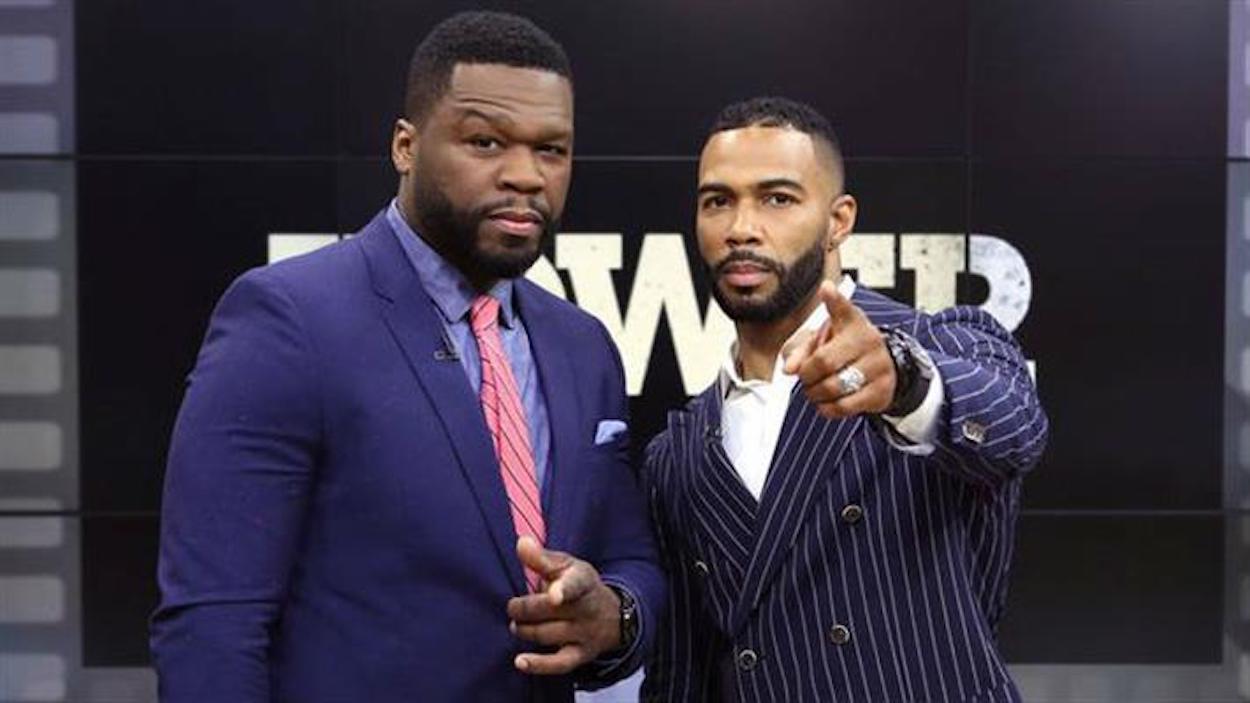 Despite critics, “He Always Wins,” did ultimately rule out another suspect in Ghost’s untimely attack, and confirm his death. If you watched last night’s episode then you know Paz didn’t kill Ghost.

Paz, in an effort, to take down Ghost once and for all uses her late sister, Angela. Offering the AUSA her sister’s phone, she hopes it will implicate Ghost in the murder or in other criminal activity. Her plan backfires when the SIM card has been wiped clean except for outgoing messages (further implicating Angela). Eventually, Paz convinces the AUSA to wire her  go talk to James St. Patrick, and Jacob Warner OKs it. But, she failed letting her emotions get the best of her and left with nothing.

Ultimately, Paz forfeits her sister’s pension and cries herself to sleep only to wake-up to her gun missing. Her son, Junior, was ready to kill Ghost for all the damage he had done to their family, but Paz stops him short insisting that she would finish the job herself.

Paz is unable to pull the trigger on Ghost but awakes to news that someone else did. Fans will have to stay tuned to next week’s episode to get closer to finding out who murdered the series’ main character.