Power returned for the series’ final five episodes on Sunday and killed off one of its main characters — just not who we expected.

If you are a real Power fan, then you have been waiting patiently (roughly 65 days) for its return to find out “Who shot Ghost?” and if the shot was fatal. If you recall (which real fans do), the November midseason finale ended in a cliffhanger as Ghost was left shot and falling through the air at Truth nightclub. Who shot him? We have no idea, given that Tommy, Saxe, Tasha, Tate, Dre, and Paz (and maybe even Tariq can’t be sure if he was leaving or arriving) were all headed there with a gun and motive.

Fast-forward to Sunday’s premiere where fans expected to get some answer, and well is 50 Cent playing with us? 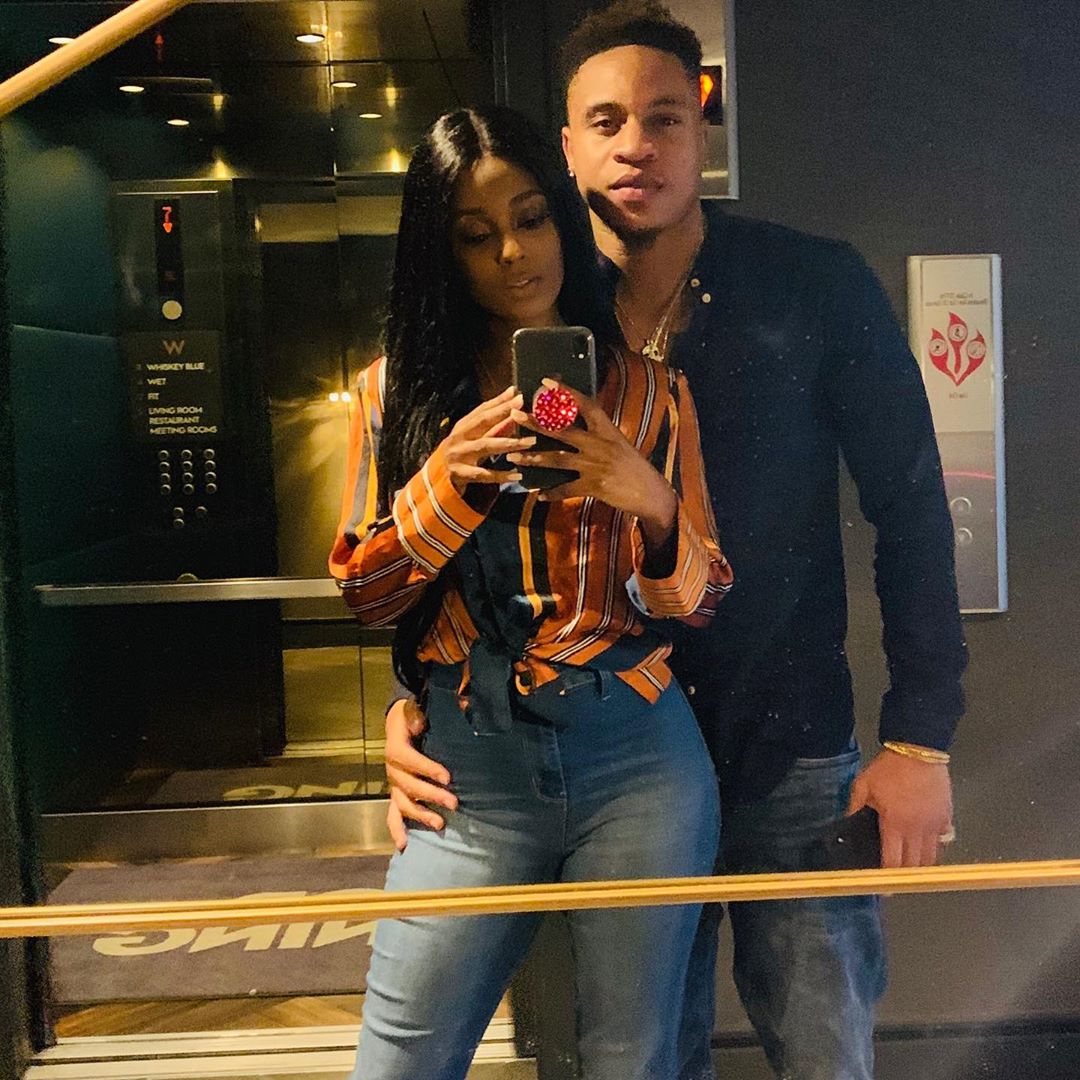 Sunday’s episode, “Still Dre” didn’t begin where fans expected it to at Truth nightclub explaining Ghost’s untimely attack instead the premiere began with gospel singing coming from none other than Dre, the series ongoing Tekashi69 of the bunch, and surprisingly focused on his whereabouts leading up to Ghost’s assault.

Here is a brief recap to sum up the hour-long episode:

After a shoot-out goes south, Dre agrees to relocate to Las Vegas with his girlfriend and mother of his young daughter (Heaven), Tina. But first, he explains he has some unfinished business to take care of, presumably shaking down any and everyone he can to get the funds to leave town.

Dre begins with his mother. We all knew Dre was a “by-choice gangster,” but this episode proves it as we see Dre try to unsuccessfully get cash from his mom. Then he shakes down Ghost, goes to jail (remember how Ghost set him up in the last episode?), gets out by lying and saying he saw Ghost kill Terry Silver, and then almost gets out of town until he stops at Tate’s office where he is convinced/ paid to kill Ghost. Upon arriving to do the job, Dre hears a shot and realizes someone got to the kingpin first, however, before he could run, Blanca sees him fleeing the scene and ultimately winds up back in jail. Once in jail is greeted by some familiar foes 2-Bit and Spanky who are working on a hit put out by Ghost, and Spanky fills Dre’s cell with gasoline-soaked towels, then set the room on fire, killing him.

Now that we’ve got all the details out the way, here is what we learn which isn’t very much: Dre wasn’t the shooter, Ghost is dead according to a news report (which may or may not be “Fake news”), and Dre was killed in a fiery exit and is now absolutely dead.

Perhaps, what was more exciting than the Power premiere was social media’s reaction to Dre’s exit.

The Power star, Rotimi, whose full name is Rotimi Akinosho, even reveled in his villainy on social media to recap his exit from the show. The actor/ singer created the #MostHatedTVVillainOfOurGeneration and said GrandOpening, GrandClosing.

This nigga Dre was just bragging how him and his friend go way back then turn around and use him as a human shield. He really ain’t shit #PowerTV pic.twitter.com/7B9r7qKhYH

Me the whole time: they need to kill Dre
Me when they finally kill Dre: #POWERTV pic.twitter.com/5XtriSVRSi

During an interview with Entertainment Weekly, Rotimi said, “I feel blessed to be a part of a show that most people would call legendary. The last episode pushed me as an actor, and I’m just excited that people were able to see my range.”

So what’s next for the singer/ actor, he’s also starring alongside comedy legends Eddie Murphy and Arsenio Hall in Coming to 2 America, though his character hasn’t been revealed.

During a recent interview with San Francisco’s 99.7 NOW, the singer/ actor said: “There were a couple takes where they had to stop shooting ‘cause Eddie and Arsenio kept laughing at everything I was saying. So just that validation of … Ok, I belong here. But it’s also humbling because these are greats—these are legends!”

But enough about Dre, fans will have to tune in next week to see what Paz, Angela’s sister, has to say about Ghost.

And then there were six.