Kanye West has always thought highly of himself, but it seems trying to make a grand, over-the-top entrance backfired at one of his recent Sunday Service shows. A video has surfaced that claims to be of the newly-solidified gospel rapper falling off a horse while attempting to ride into his own concert while gospel singers perform in the background. The video shows the man alleged to be Kanye ride into the shot dressed in all white on a horse that is clothed in white as well, only to be quickly shaken off by the seemingly nervous animal.

Given that Kanye has made a sudden and dramatic shift to gospel music after his successful career in hip hop, and that he has done so with a brand of narcissism only Ye can achieve, internet commenters had a field day roasting the “Closed on Sunday” rapper on social media. 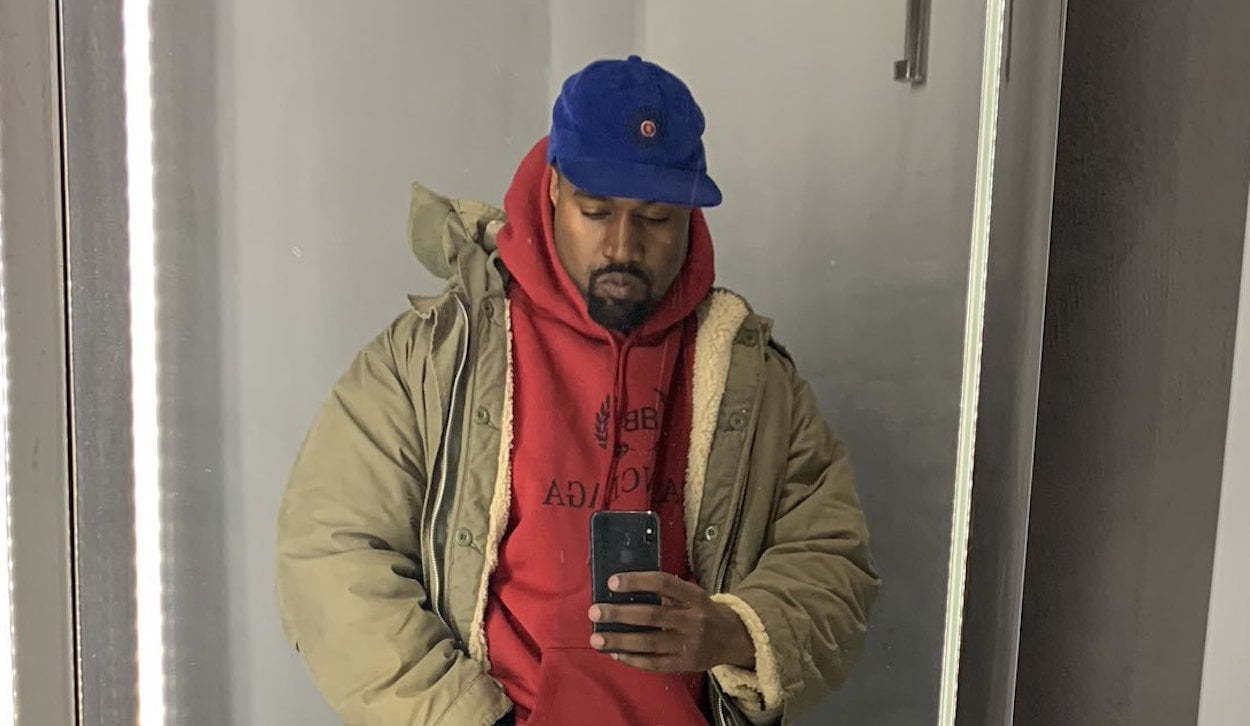 The shade thrown his way included, “Everybody eventually falls off their high horse,” “God said get this foolishness out of here,” and “God don’t like ugly.” It’s unclear at this time if Kanye West sustained any injuries, but at least one man can be seen running to his aid in the video.

Despite all the criticisms the G.O.O.D. Music rapper has received in recent years over his controversial political stances, and a sudden shift to faith-based music, his two latest albums, Jesus is King and Jesus is Born, continue to do very well on the charts. While Jesus is King is credited to the rapper, Jesus is Born was released as an even more gospel themed album, credited to the Sunday Service Choir, which currently performs at Kanye’s shows. The Hot Gospel Songs chart remains filled by Ye’s new music, and despite a great deal of doubt in his ability to successfully jump genres, Kanye West continues to beat the odds. It seems unlikely that a fall from his high horse will slow him down now.