Michelle Obama is taking her talents to IGTV for a brand new docuseries.

Former first lady Michelle Obama is launching a brilliant new Instagram series on first year college students. Mrs. Obama was recently voted “most admired woman” of 2019 in America for the second year in a row, according to a survey from Gallup, and the “forever-first lady” is continuing to use her platform to promote education and make some real impact with the issues that the youth face today.

Michelle Obama announced that she would be teaming up with the media company ATTN as part of the Obama’s “Reach Higher” initiative to release a series on Instagram TV that will document the lives of four first-year college students. The series is set to premiere later this month and is called “A Year of Firsts.” The initiative, according to Mrs. Obama, is to help students get “to and through college.” 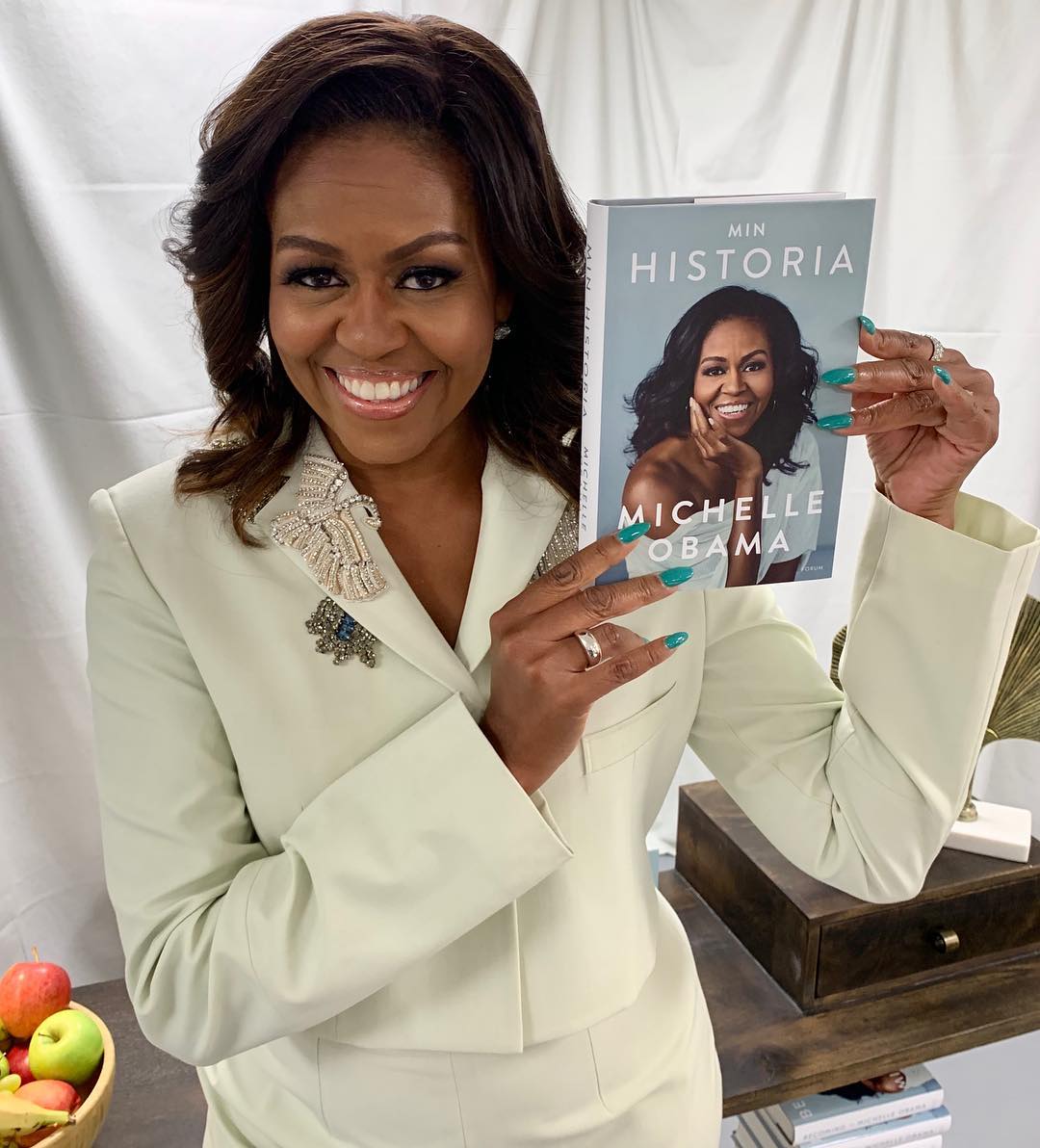 The six-part series will air on Instagram through June. In a statement about the new production, Michelle said, “By sharing their stories, they’re helping others see that the ups and downs of the first year of college are something everyone goes through — and they’re creating a supportive community for others facing similar challenges,” the former first lady announced.

Mrs. Obama says the four students who will be featured in the series are from all over the country. The trailer shared to Instagram revealed that they are from North Dakota, California, Washington DC and Alabama. In the teaser, Mrs. Obama says the students have “overcome tremendous odds to get where they are” and will share their ups and downs during their freshman year at their various universities.

The featured students will be Regan Dunn, Haseeb, Linette Delgado and Robert Booker. They will each be documenting their college experiences for the world to see and hopefully inspire aspiring college students to feel empowered. Check out the ATTN on Instagram for the premiere later this month and see the full trailer below.

What's the first year of college REALLY like? ? Join @attndotcom, @michelleobama, and four first-year college students for our new IGTV series with @reachhigher to find out! Episodes coming soon on IGTV.