Joe Budden weighs in on the DaBaby’s recent run-ins with the law. DaBaby took to Instagram Monday afternoon and requested that everyone stop focusing on his series of recent arrests, and instead prepare for his new music. And all seemed well for North Carolina rapper that was until Joe Budden returned to his podcasting duties from a brief winter hiatus where he immediately began unpacking DaBaby’s legal battles.

Joe, who is known to push the envelope on his show, The Joe Budden Podcast with Rory & Mal, held back nothing. The crew spent approximately fifteen minutes hashing out the details of DaBaby’s recent misfortune and then arguing over whether or not his career will suffer or if his success will be overshadowed by his off-stage behavior. The crew didn’t miss a beat either starting from the very beginning with the DaBaby’s deadly shooting case in North Carolina (where charges were dropped) to his most recent Miami shakedown, where he has now been charged with battery in connection to a violent altercation with a party promoter. 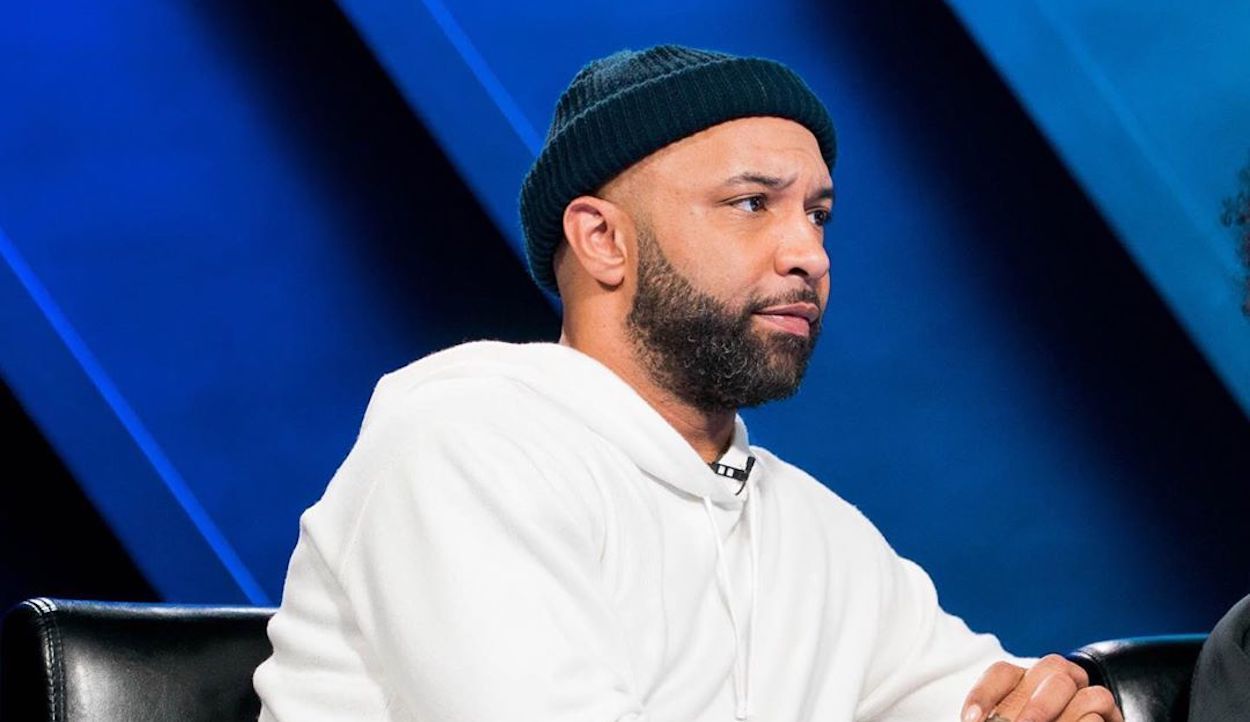 Most will agree if anything happened to DaBaby, the hip-hop community would definitely feel a devastating blow, but here is where Joe may have taken the convo too far. Joe shared that, unless DaBaby makes major life changes in his temper and swag, he may have a similar fate as the New York rapper, Bobby Shmurda.

Those who don’t know Bobby Shmurda, who is expected to come home later this year (Dec. 2020), is serving a seven-year sentence after pleading guilty to 4th-degree conspiracy to criminally possess a weapon and 2nd-degree criminal weapons possession.

Joe said during the podcast, “[Bobby] was a young kid who came from a certain life and was having a whole lot of fun and making a wave for himself. And then he allegedly didn’t stop a certain behavior, [the police] came and snatched him and then hip-hop suffered.”

Joe continued with, “Boy, would hip-hop suffer if that same thing happened to DaBaby.”