Justin Bieber kicked off the new year just right with a hit record and a major comeback.

It’s been a while since we heard new solo music from Justin Bieber but the multiplatinum-selling singer has had a busy last few years while he’s been on hiatus. After taking the time away for his own mental health, Justin has devised a plan for the new year and he has been promoting the campaign all over his social media for a while. Now that it’s finally 2020 and Justin has teased us enough about a new album on the horizon, more details have started to emerge about the highly anticipated project.

Some of the featured artists that we can expect to hear on Bieber’s new record are Kehlani, Travis Scott and Post Malone, according to TMZ. The album is set to be released in March of this year, the month that Justin will celebrate his 26th birthday. 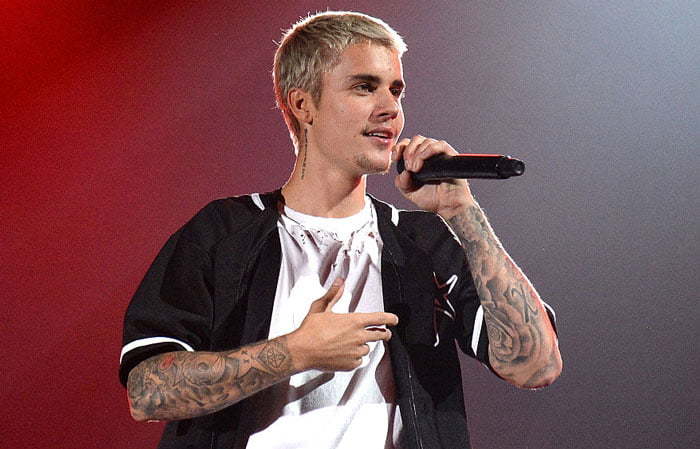 In addition, Justin has a new docuseries premiering on YouTube Originals this month. The 10-part documentary called “Seasons” will give viewers an inside look into the superstar’s life over the last few years in weekly new episodes starting January 27.

Bieber is also expected to start touring after his album comes out this spring.  In 2017, Justin cancelled the last remaining 14 shows of his multi-continental “Purpose” tour after performing 150 shows across 40 countries. The “Company” singer was understandably exhausted but in his down time he’s managed to get his new clothing brand “Drew House” going and also wedded his wife Hailey Bieber in the same year. It looks like he is finally ready to get back to the music, and has some major artists lined up to support him.

So that’s a 10 episode docuseries leading up to a huge album debut and then a massive North American tour. 2020 is gonna be a great year for the Biebs. Check out his first single off the upcoming album “Yummy” on all streaming platforms now.