This would not shock many who are close to him should come as a bit of a surprise to many of his fans who have never witnessed the spectacle. The steps to his signature move are well known to persons in the circle, and Tommy Lee Sparta even puts them on display when he performs, however, there was no actual name for the dance. All that changed a few months ago, and the term Under Vibes was assigned. The move doesn’t stand on its own as there is a song, a challenge, and now a brand new video of the same title to showcase just how the dance is done and what it means to be “Under Vibes.”

The song produced by the Falmouth Dinesty Record label alongside Boss Lady Muzik, has become a new club favorite and a must-play for Tommy’s fans all over the world. The video takes us on what seems to be a road trip, which leads to a wild night of partying at the club and on a boat. The videos showcase a few decent rides, one being a black BMW and what seems to be a black Porche SUV. 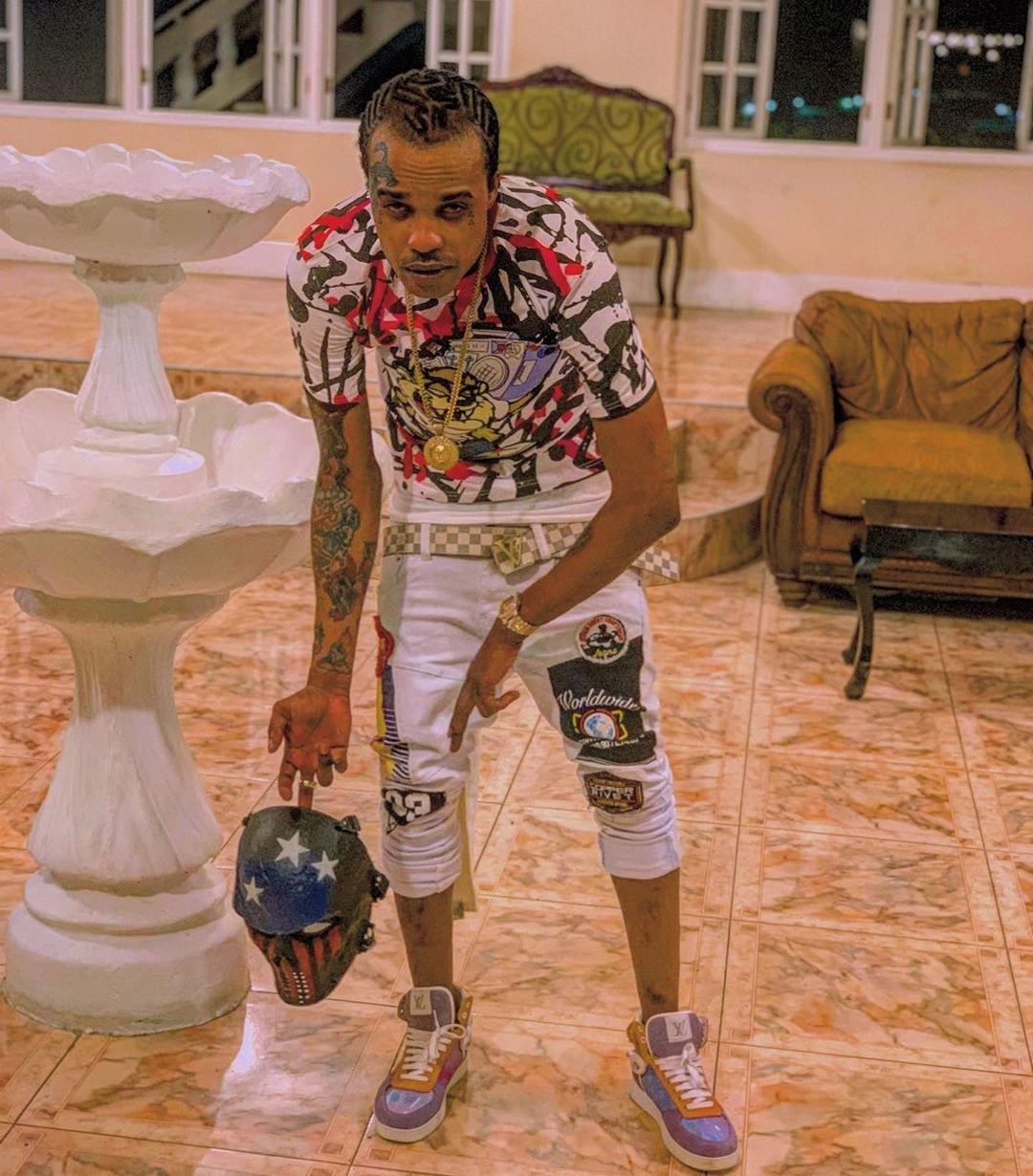 Dark themes and grey undertones are the order of the day for this video. However, we do get some contrast from Tommy Lee, who is dressed in all-white, as he dances his way off a boat and onto a dock. The opening scene shows the gang tanking up on snacks and refreshments before they hit the highway to live like there is no tomorrow. Tommy Lee Sparta is captured chugging a bottle of Heineken while sitting atop his black drop-top BMW.

Pixl Edge Studio does a great job of capturing the facial expressions, especially smiles from the “Uncle Demon” maker himself, as he performs the dance with his crew. Tommy and the team are clearly under a special vibe of music, alcohol, and a share need to have fun. This is what the song embodies and the energy the fans get from the track.

The Under Vibes dance challenge was no slouch either, as we saw multiple competitors posting videos of themselves doing the move made popular by Tommy Lee Sparta. Fans are also showing their love on Youtube as the video is currently #1 on its trending list, just two (2) days after being released.

Are you under the vibes for the new year?