The new year is off to a melancholy start for Nick Gordon’s family, who is mourning the loss of the 30-year-old after a suspected drug overdose. Gordon was rushed to the Altamonte Springs Hospital in Florida, where he was hospitalized in the ICU following a series of heart attacks on January 1, according to Daily Mail. His brother, Jack Walker Jr., who was by his side in the final moments of his life, made the announcement via social media after Gordon was pronounced dead at the hospital. “GOD WHY I DID I HAVE TO LOSE MY BROTHER ON NEW YEARS… All I can do is cry,” Walker wrote.

Nick Gordon was also often referred to as the late Whitney Houston’s godson. Following Bobbi Kristina Brown’s death in 2015, Nick was under the microscope for his suspected involvement. 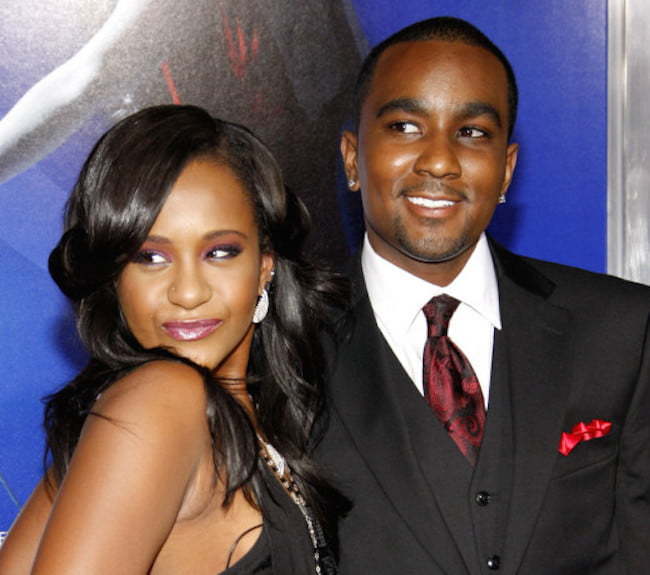 Bobbi Kristina was found face down in the bathtub in a townhouse near Atlanta, which she shared with her fiancé at the time. After being placed in an induced coma, Bobbi Kristina passed away 6 months later in July 2015. Nick Gordon was later found legally responsible for her death and ordered to pay her estate $36 million.

On Thursday, Gordon’s brother Jack released a statement to Entertainment Today. “We are devastated by the loss of my beautiful brother,” Walker Jr. said. “He leaves a void in the hearts of my family and his friends. Nick’s battle in life was not an easy one. I will be forever grateful that my God afforded a small moment at the very end of Nick’s life, and I was able to hold his hand as he journeyed on.”

It really is sad that Nick Gordon only barely outlived his ex-fiancé after four and a half years of dealing with her death and the controversy that it yielded. This also is a testament to the adverse effects of major influencers glorifying drug abuse. We hope Nick Gordon has finally found peace.