Ari Lennox is not here for any disrespect towards black women.

Dreamville R&B star Ari Lennox is no stranger to expressing herself on social media. The “Shea Butter Baby” star uses Twitter and Instagram frequently to be open and honest with her fans and has built her brand off of uplifting other black women. So it was no surprise that she would have a strong response to a fan that disrespected her and fellow singer Teyana Taylor, and now Ari Lennox and the word “rottweiler” has been trending on Twitter.

On Wednesday a fan took to Twitter to say “Ari Lennox and Teyana Taylor’s ability to have dangerously high sex appeal while simultaneously looking like rottweilers will always amaze me.” Ari found the tweet and replied “People hate blackness so bad.” The singer went on to say encourage parents to love on their black children. “Tell them they’re beautiful constantly. Tell them Black people are beautiful. Tell them black features are beautiful,” she said. Teyana Taylor co-signed Ari’s feelings by saying “No lies detected.”

The fan’s rude comment clearly struck a chord with Ari Lennox who took her sentiments to IG live and ranted about how black women are disrespected more than any other race. “I’m not f**king with that sh*t at all,” she said. “Like how people hate black people so much. How black people can sit up here and say ‘That’s not my problem,’ or ‘She does look like a rottweiler.’ That’s fine. You want to talk about how people are so sensitive, they want us to cancel freedom of speech. Why is this your speech?” 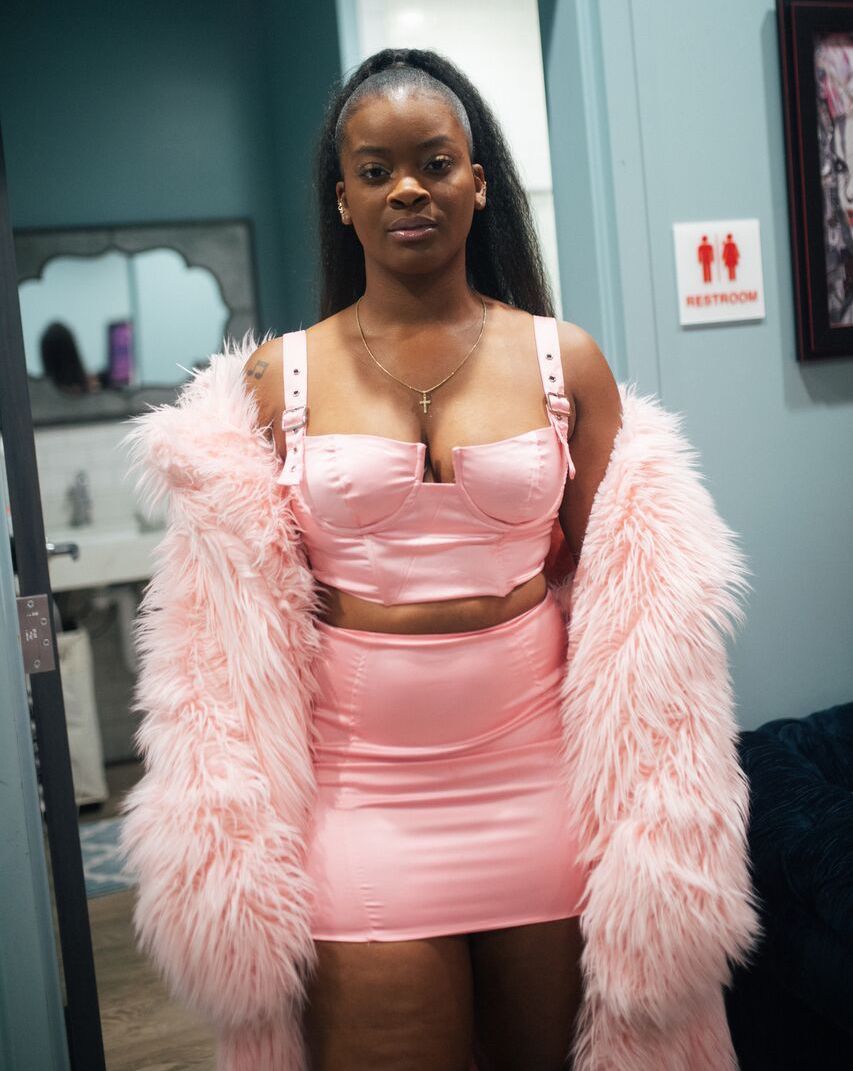 “Why are you so comfortable tearing down black women and no other race?” the 28-year-old continued with tears in her eyes. “Look around. When are hispanic women ever compared to dogs? When do they do that to white women? When are white men doing that to white women? When are hispanic men doing that to hispanic women? They’re not doing it.” Points were made and Ari’s true fans rallied to support and uplift her. Meanwhile the gentlemen who made the comment was unapologetic and continued to troll saying he slanders people online often.

This honestly hurt to watch. Some of you black men have to do better or just shut up. pic.twitter.com/ihyCxq3d4Q

We are sending our love to Ari Lennox and hope she can drown out the negativity. You can check out some of the reaction on social media below.

Ari Lennox is the definition of a beautiful Black queen! ? pic.twitter.com/8W4pxtiO8H

& niggas really had the audacity to get on here and say she and Ari Lennox look like rottweilers.

this is why ya'll get dragged. deservedly. https://t.co/BdgwwHGMZd

Any black women that defended that Teyana Taylor/Ari Lennox rottweiler tweet is bottom of the fucking barrel, I could never justify black women being compared to animals

Let's keep it real. Black features are not praised unless it's modified to meet European standards. Ari Lennox's frustration does not come from those insults alone because trolls will troll. But demeaning Black women/Black girls has been a long-standing trend.