Jeezy and Jeannie Mai spent their first Christmas together as a couple.

The holidays can be tough on couples — especially if it’s their first one together.  This year was the rite of passage for TV host Jeannie Mai and Atlanta rapper Jeezy whose relationship went public in September. The television presenter had been exceptionally hushed-up about the new man in her life following her 10-year marriage with Freddy Harteis which ended on bad terms in October 2017.

After Jeannie joined Jeezy’s family for Thanksgiving, he returned the favor by spending Christmas with her Vietnamese clan. The Real host is known to have a very close relationship with her mother, Olivia, who she refers to as Mama Mai. The family matriarch often appears in Jeannie’s weekly podcast, Hello Hunnay, where her daughter is frequently bemused by her mom’s accent and the culture clash which often occurs with immigrant parents. 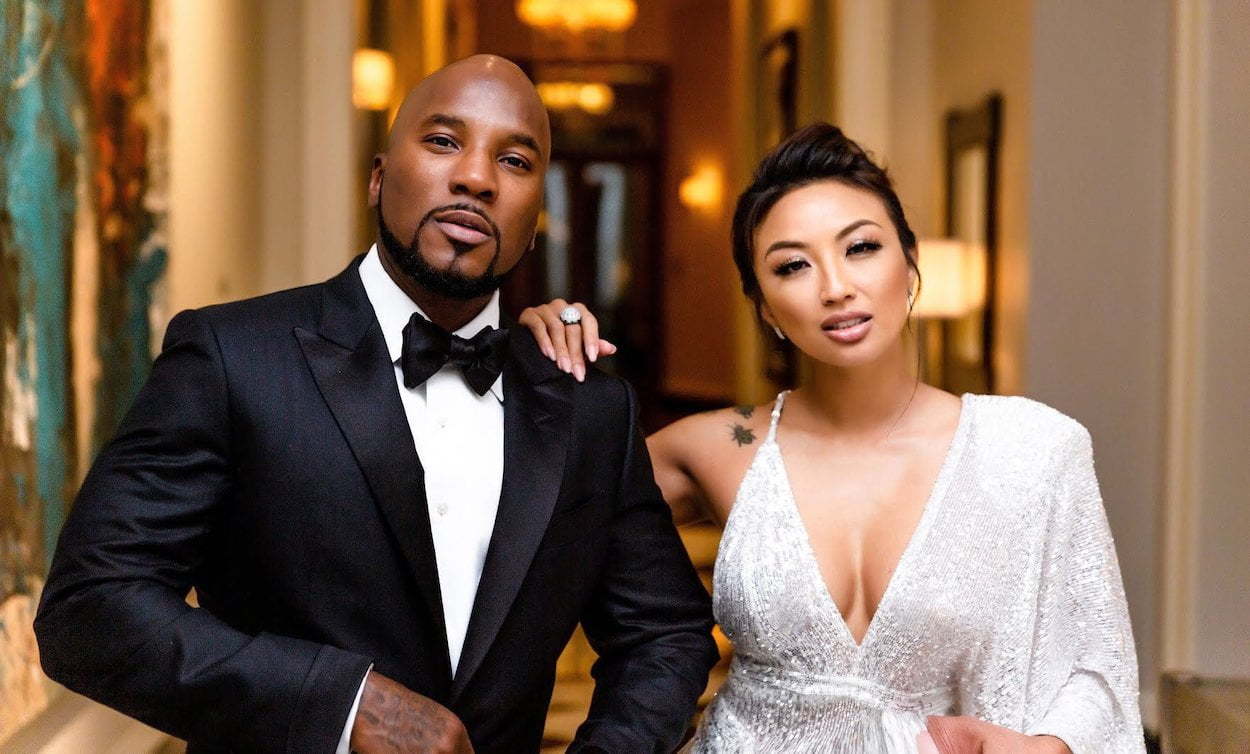 More laughs ensued when the 40-year-old’s new man came round for the holidays. The Mais decided to play the traditional game called White Elephant in which gifts are swapped. Participants take turns to unwrap presents which are usually silly, impractical items, and can then swap and steal gifts belonging to others.  The objective of the game was for everyone to have something of their own, but in the Mai household it also seems to be to fight for what you want!

Jeannie uploaded a video of the pastime which even Jeezy said “feel like it’s war!” The “MLK BLVD” rapper tries with all his might to hang on to a soft pink blanket which is potential future mother-in-law desperately wants. He then offers a deal to Mama Mai — do 20 push-ups, followed by 4 tequila shots, and the blankey is hers.

Next year we're changing the rules to steal: Do the worm instead of "push-ups" ????? #whiteelephant @themamamai got the pics ??

“Mai Fam Litmas. Next year we’re changing the rules to steal: Do the worm instead of ‘push-ups,’” Jeannie captioned the hilarious clip. Next year, we’re Team Mama Mai!