The music video for Drake’s new single appears to be starting a “war” of its own.

As everyone wrapped their last-minute Christmas gifts, Drake offered one more in the shape of his new single, “War.” The song features a UK drill and sees the Canadian rapping about feuds in his past, such as his beef with The Weeknd, which now seems to be resolved. It also includes a reappearance of UK Drake, who first showed up around 2017. The 33-year-old had people raising their eyebrows as he can clearly be heard rapping in a British accent on “War,” especially when it comes to words like ‘tings.’

Along with the track came a new wintry music video. The “In My Feelings” rapper scales the ski slopes and brings the heat to a party in a log cabin that has various guests chilling. One of them, if you peer closely, looks slightly familiar. 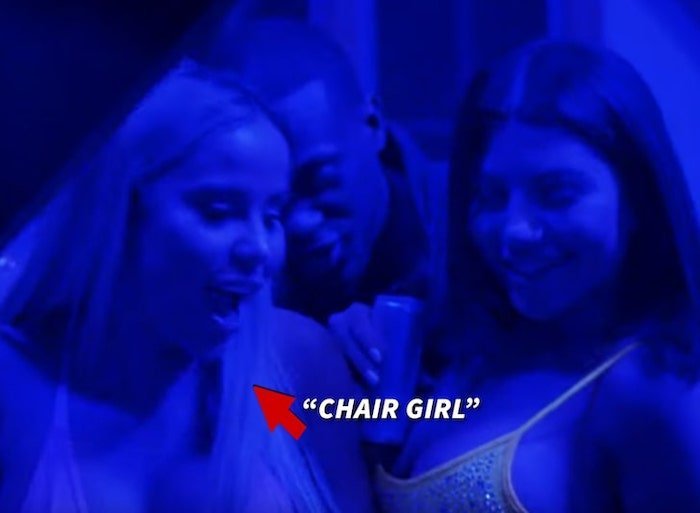 According to eagle-eyed fans who watched the clip, lurking in some scenes is a woman infamously known as “Chair Girl.” The moniker is courtesy of a recent incident that occurred in Toronto (Drake’s hometown, by the way) in which Marcella Zoia threw a chair off the balcony of a condo complex. Drizzy’s fan base is now wondering why he would give any publicity to the 19-year-old who faces a 6-month jail sentence. 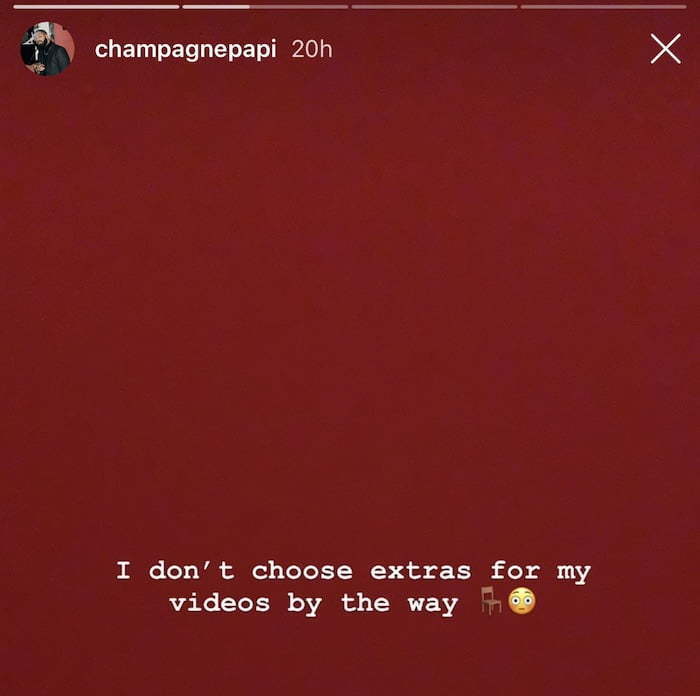 But Drake confirmed to his fans that he’s not like that. Drizzy let the public known that while he is responsible for laying down the hot tracks and making sure that the lyrics are on point, casting the extras in the video is below his pay grade. Once he found out about the teenager’s presence and who she was, he saw to it that her scenes were cut out. “I don’t choose extras for my videos by the way,” Drake wrote on his IG story.

Great, now we can go back to discussing Drizzy’s identity crisis.

Someone took a video of a chair being thrown off a #Toronto condo building pic.twitter.com/fylo70gLu0