Baby Stormi’s new playhouse is bigger than a lot of our actual homes.

Tis’ the season of giving and it’s no surprise that the Kardashian-Jenner family would go big or go home for the holidays. Leader of the pack Kris Jenner has tons of grandchildren to buy gifts for, and we’ve already got a glimpse of the luxurious present she got for Stormi Webster, the daughter of Kylie Jenner and Travis Scott. The 1-year-old now literally has her own home as Kylie showed fans Stormi’s new huge playhouse that is built like a mini mansion. Kylie shared footage of the playhouse on her YouTube channel in a video titled “VLOG: My 2019 Christmas Decorations” posted on Monday.

At about the 3-minute mark, viewers hear Kylie tearing up as Kris reveals the playhouse that stands at least 8-feet tall in their backyard. 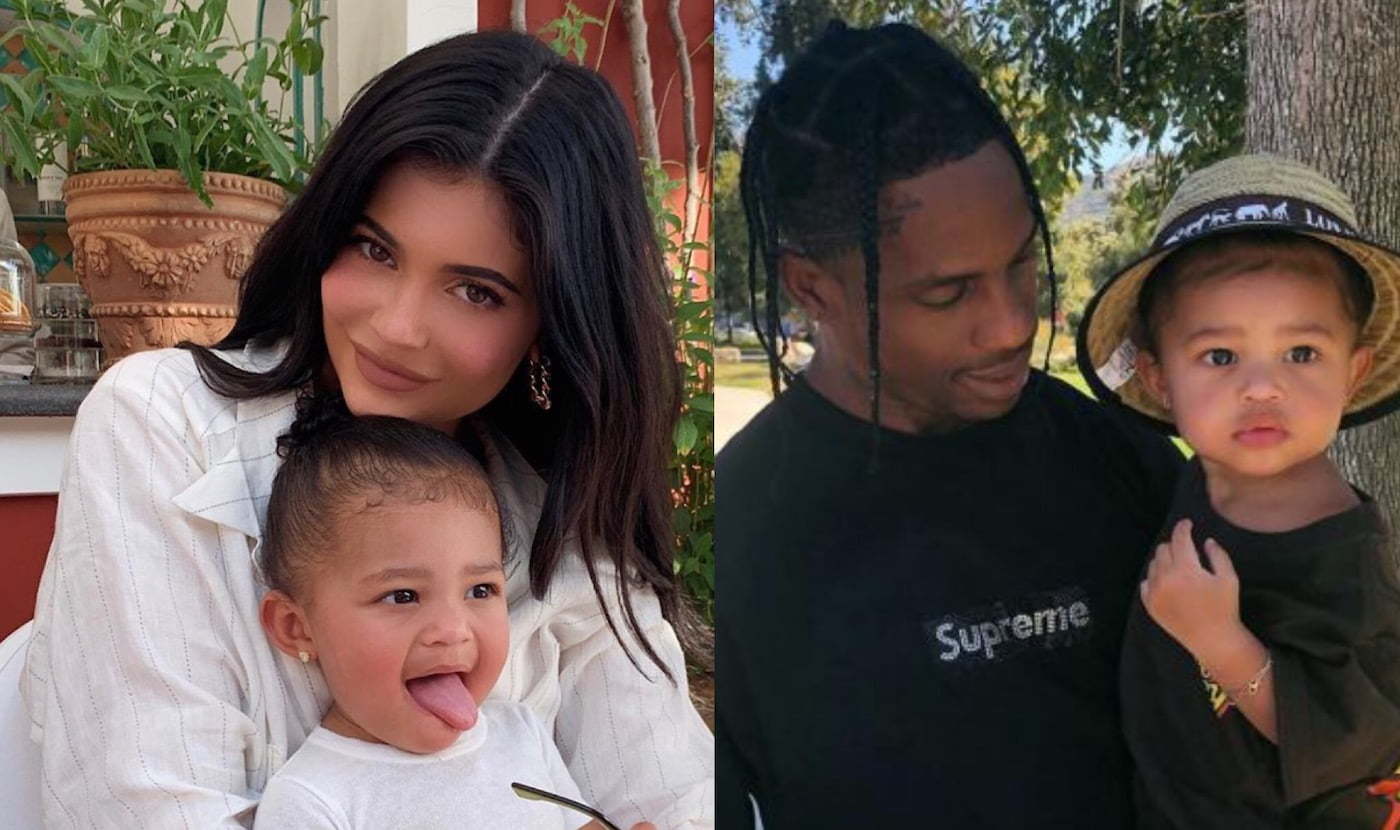 “I used to have a house like this when I was Stormi’s age,” the billionaire mogul said. The all-white home has a sign that reads “Welcome Friends” above the front door that also had a little doorbell for Stormi’s guests to ring. Kris Jenner explained that she bought back some furniture that she’d left at the home they lived in when Kylie and the rest of the Kardashian clan was growing up. She said she all new furniture for the lady who now owns the old house and had Kylie’s old toys remodeled to fill up Stormi’s new crib.

The house has a picnic table, shag rugs, a full-sized kitchen area, a fake fireplace, an ironing board, and a play area. There are steps for Stormi to climb up and reach the second floor where a mini outside patio deck sits. “This just reminds me of when you were a little girl,” Kris Jenner said as she teared up. “I love you so much. I want you to have the same memories with your daughter.”

Finally, the two reality stars go get baby Stormi and surprise her with her “humble” abode. “Wow!” Stormi screamed as she galloped to the house in excitement. Kylie and Kris told her that she would be playing with the exact same toys Kylie had as a kid. It really was an adorable moment!

You can watch the full video below.