Burna Boy is not your average African artist; he is an international icon. The Nigerian singer has a unique sound comprising a blend of afro-fusion, dancehall, and reggae. Damini Ogulu, Burna’s government name, started out playing with sounds on Fruityloops, before winning the Best International Act in 2019’s BET Awards. No other artist from the continent comes close to Burna Boy’s 11.2 million-plus monthly Spotify listeners.

The 28-year-old singer recently performed in Gothenburg, Germany, Paris, France, Dar es Salaam, Tanzania, and appeared on the Jimmy Fallon Tonight show in New York. All this in a span of two weeks is impressive. He is scheduled for several upcoming performances in Abuja and Lagos, both in Nigeria, as well as a tour of Ghana and Kenya afterward. 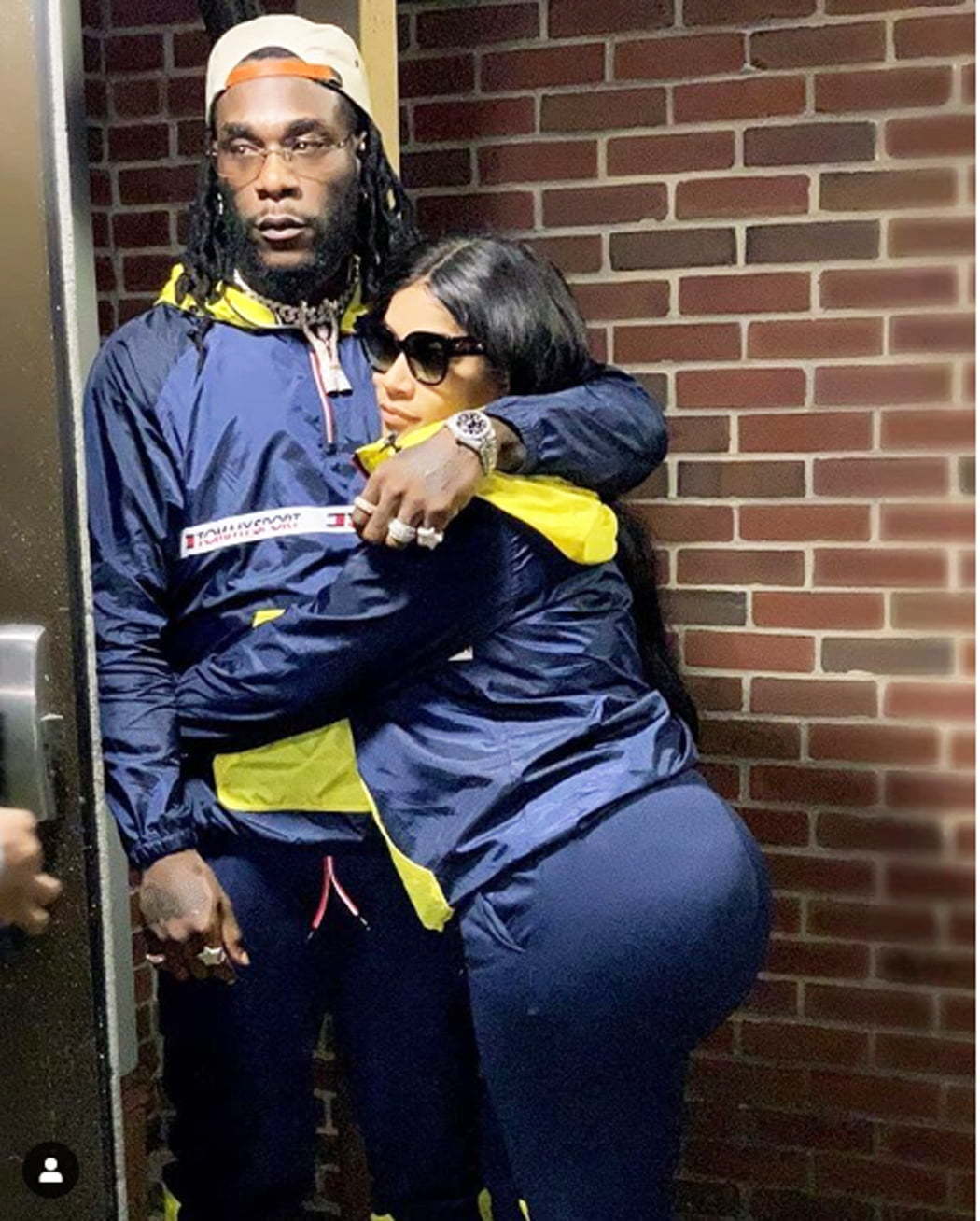 Burna Boy’s fourth studio album, African Giant, came out in July. Six hit singles preceded the release, notably Dangote, Killin Dem, Gbona, Anybody, On the low and Pull Up. In a Billboard interview, he emphasized how personal the album is for him. Work on the 16-track release began in 2018, a project that infused American rap, R&B, reggae, and dancehall riddims to create Afro-fusion.

Barely 24 hours ago, he tweeted confirmation of his participation at the Lollapalooza festival in Paris next year in July. The show will be headlined by other big names such as Rita Ora, Billie Eilish, Khalid, Jessie J, and many others.

Today, the African sounds and vibe are selling out shows as the #Afrobeat is the new industry hot cake. Artists across the continent are getting international shows in major cities in Europe, the Carribean, Asia, and the Americas. Listening to Burnaboy, Davido or Wizkid’s albums feels like listening to a live show given the clarity of all instruments in the beat.