Brigadier Jerry will continue to spend more time behind bars.

The veteran Dancehall deejay was unable to post bail when he appeared in the Waterbury Superior Court, 400 Grand Street court last week Wednesday, and is being remanded in a Connecticut state prison until next week, Wednesday, December 11, when he makes his next court appearance. Brigadier Jerry, who is best known for songs such as “Jamaica-Jamaica,” “Ram Dance Master,” and “Three Blind Mice,” was arrested and charged for, among other things, first-degree robbery, reckless endangerment, illegal discharge of a firearm, carrying a pistol without a permit and altering a serial number on a firearm. The shooting incident took place on November 11 at Bertie’s West Indian and American Restaurant in Waterbury, Connecticut.

Reports from Brigadier’s wife are that he was hanging out with his friends at the restaurant when they allegedly hid his wallet, which was loaded with money, and then ridiculed at him when he started searching for it.

Brigadier reportedly left the venue in anger and returned not long after and proceeded to grab all the money belonging to his fellow gamblers, which was lying on the table, claiming it as collateral until his wallet was returned. He then pulled out a firearm and opened fire at the location. No one was injured. 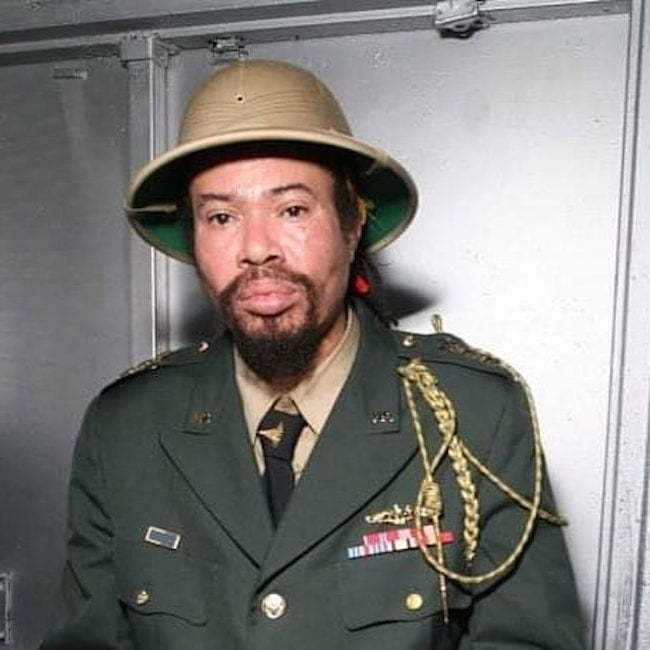 Another version of the story from self-proclaimed Viral King, Foota Hype, was that Brigadier was gambling with his friends when he went to the bathroom and mistakenly left his wallet on the sink, along with his phone. Forgetting that he had left the items there, he went on a wild rampage, accusing the other gamblers of stealing his wallet and then stormed out of the venue.

The wallet was later recovered by someone who went to use the bathroom, and upon the veteran artiste’s return, the items were presented to him. However, the still-upset artiste drew his firearm, took up all the money that belonged to his fellow gamblers, kicked over the gambling table, and fired a gunshot into the drywall.

The matter was reported to the police, who later arrested Brigadier Jerry and slapped him with the slew of gun-related charges.