MonCherie, the St Lucia singer born to Jamaican parents, has been reported as being missing in the United States territory of Alaska. You may not know her name. However, there is a good chance you have heard one of the collaborations she has done with Vybz Kartel. She has done two songs with Vybz Kartel, “Gates of Heaven” and “Bay Bay,” both released in 2016.

The singer was living in the Anchorage area of Alaska for approximately 9 months with her boyfriend, Nate Boyce. According to the Jamaica Star, her friend Kisha mentioned in a phone interview that the singer had other family members living in the area.

On November 19, 2019, the Anchorage police released images of the singer along with a detailed bulletin in their attempts to locate her. The details provided on the website are of “29-year-old Cherie Stoute, a black female who is 5’1″ tall and 120 pounds with black hair and brown eyes.”

The whole fiasco started when the singer returned to Anchorage on November 1, 2019, after a 3 months trip to St Lucia. According to Boyce, there was a fight with a family member, and a phone was broken in the process. 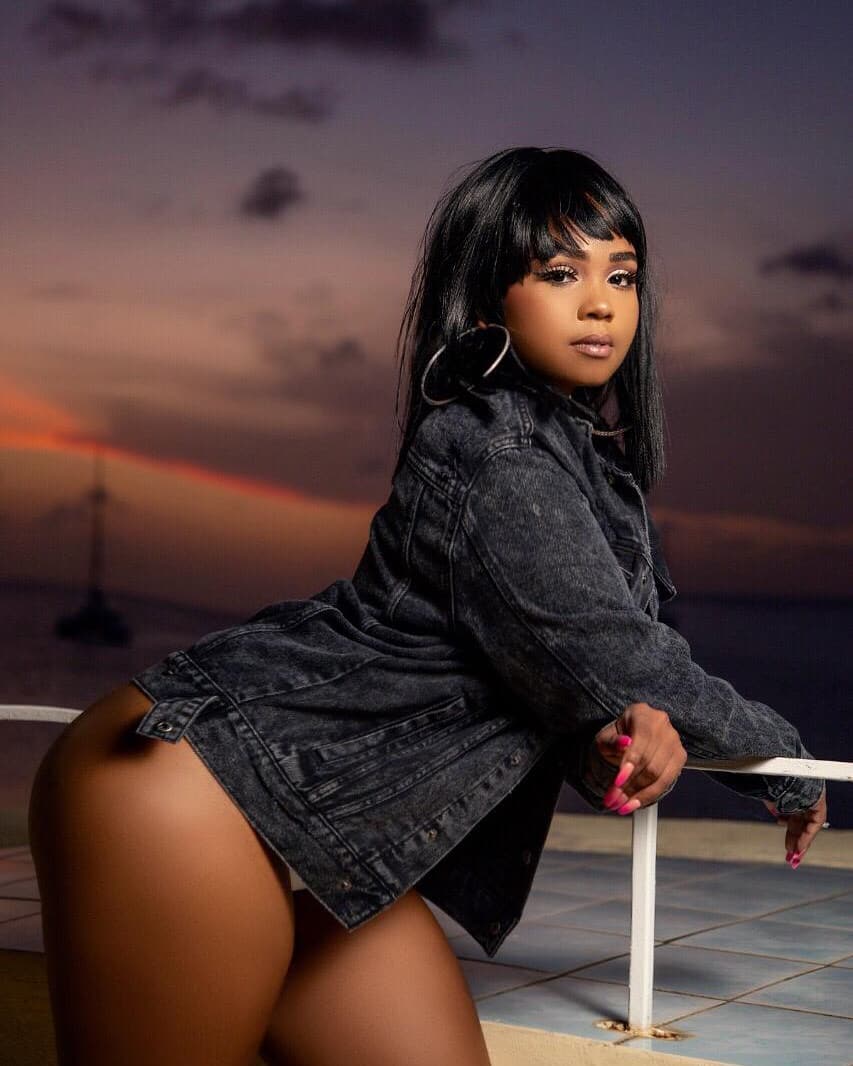 It seems the fight placed some strain on the singer, and she started to experience mental/psychotic episodes. “It was like an anxiety crisis. I tried to get her to the ER to get some medication, but she refused. Then her mother told me to bring her to another ER where the police would meet us and take her to get the treatment,” Boyce said.

According to Boyce, the police did not stay true to their word, and instead of the promised treatment, she was charged for destroying the phone. He continued, “She went to jail, and was supposed to have an arraignment the Sunday at 1:30 p.m. But she refused to attend her arraignment, and the police were supposed to drop the charges and release her either 9 or 10 the following morning. But when her mother and I got to the police station last week Monday morning, we were told that they had released her from 6 p.m. the day before. The police station is in a bad area. She didn’t have her phone or anything, and nobody has seen or heard from Cherie since.”

“Efforts to locate her have been unsuccessful. There is concern for her well-being due to mental health issues and unfamiliarity with the Anchorage area. Stoute was last seen 11/17/19 at around 6 p.m. in the downtown area,” according to the police’s latest statement.

Fans here in Jamaica are currently praying that the singer is alive and well.