Popcaan and Buju Banton got some new heat coming.

Dancehall and reggae fans are definitely getting something to be happy about, hopefully before the end of this year. Popcaan recently posted images of him and Buju Banton saluting each other in a studio area. He captioned the post, “Stay tune fi the fire tune[fire emoji] @bujuofficial.” A track from the two would be monumental and could even be a masterpiece if they are able to execute properly.

Buju Banton recently released a brand new monster track titled “Trust.” The song has been doing great since its release, and it seems the singjay is riding high off this success as he gears up to drop something bigger. Popcaan is a fantastic collaborator since he gives you more than just the music. Popcaan boasts great international appeal and provides some of the most catchy choruses and hooks you hear on dancehall airwaves currently. 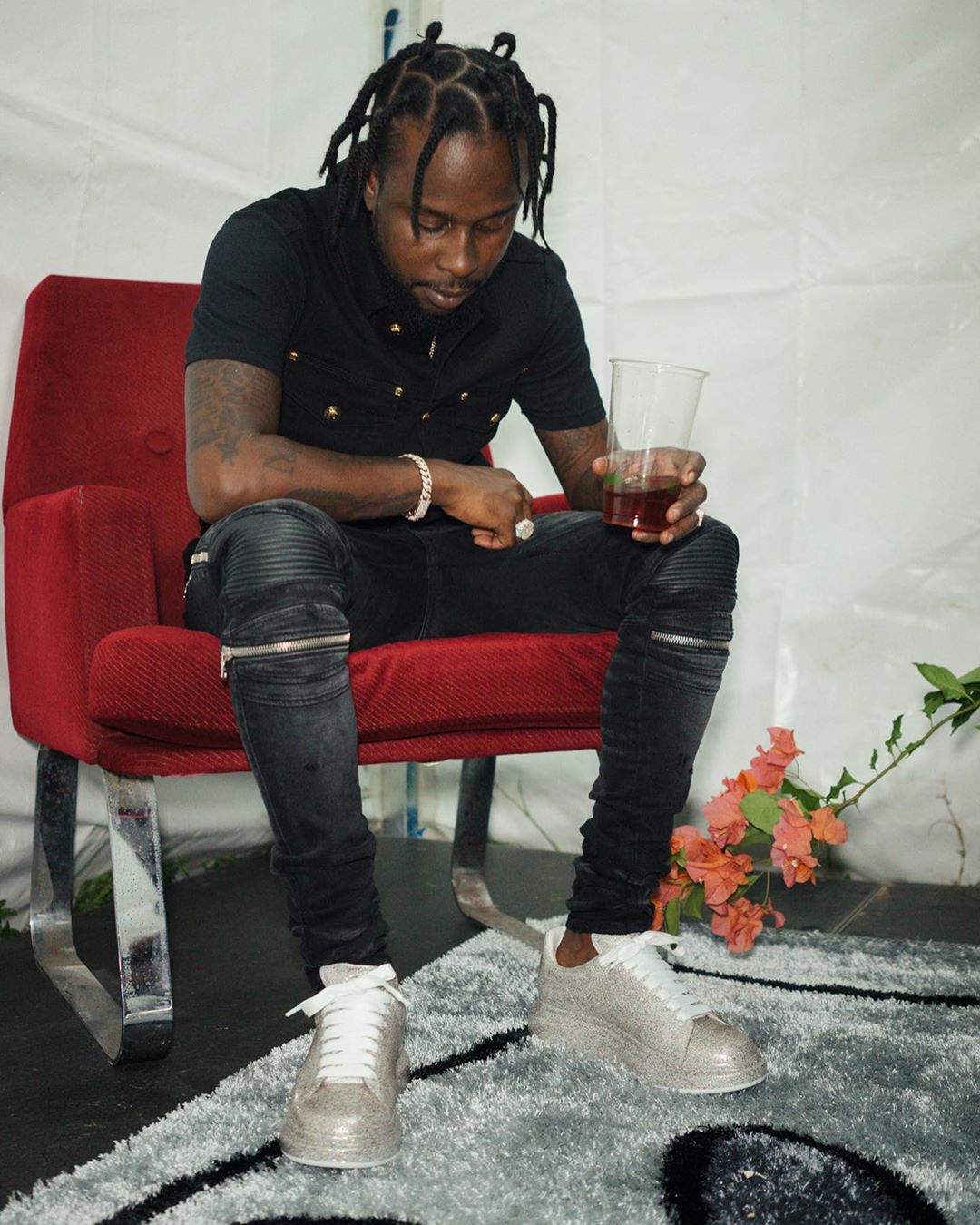 Popcaan has not released any actual information about the song itself, but the comments section is already filled with local celebrities singing their praises for the union.

A few dancehall artistes commented on Popcaan’s post like Blade Merrital, Macka Diamond, Spice, and Dre Island, who wrote “About Time,” while hinting that he has been waiting on this for some time. Dre Island is in Popcaan’s camp and may have the answers to the questions our impatient minds are asking.

What’s the name of the song? When was it recorded? Who has producing credits? Is the video being released along with the track?

The most that we can do is wait to see when an official track will be released.