50 Cent went lights out on Instagram and moved his social media activities to Twitter. Different platform but same energy, the G-Unit chief is trolling his usual targets just the same, including the most recent addition to his growing list, Naturi Naughton. On Tuesday, Fif tweeted a video clip of Lizzo showing off her stuff, and what he wrote is getting a lot of attention. It’s hard to take anything he said seriously and am sure Lizzo is shying away from reacting to this. 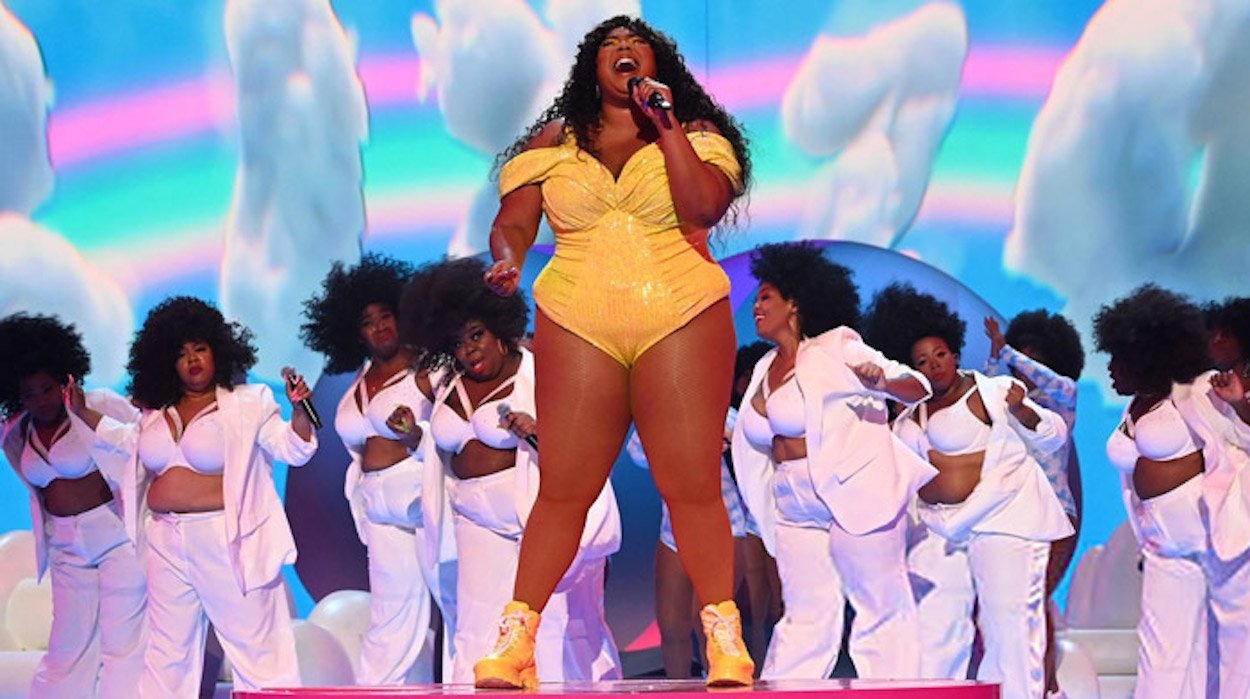 Last week, 50 Cent tweeted out a collage photo of Naturi Naughton and Mortal Kombat character Goro side-by-side. Naturi took offense by the post in a response on her Instagram account, but now Fifty is now saying that he was actually sticking up for her. Of course, no one is buying it, given his notorious antics on social media. The hip hop mogul previously apologized to

It will be interesting to see how this will, if any at all, affect their working relationship since 50 Cent is a producer on Power and Naturi Naughton being one of the stars. Fif is currently working on more than one new shows for TV, including a Power spinoff for which we don’t yet know if Naturi will be a part of.

Of course, 50 Cent received some trolling from his followers for his typos in his tweet, and he responded saying his spell check wasn’t working.

I was typing fast, I’m not gonna fix it since it’s so entertaining