Chicago rapper Lil Reese remains in critical condition in a hospital, but a photo of his alleged shooter is making the rounds online.

Lil Reese was shot in Country Club Hills, a suburban area on the south side of Chicago. Urban Islandz reported that the Chi-Town MC was shot in the neck and is currently battling for his life in a Chicago hospital. It seems the police are working overtime to catch the perpetrators, and they have footage from a traffic camera that might help solve the crime.

The image is actually quite intimidating, as it shows a man dressed in a white hooded sweater pointing a mini Draco gun in the area where Lil Reese’s car was parked. The man is captured on camera as he steps out of a silver sedan at the intersection of 167th Street and Pulaski Road with the weapon in hand. 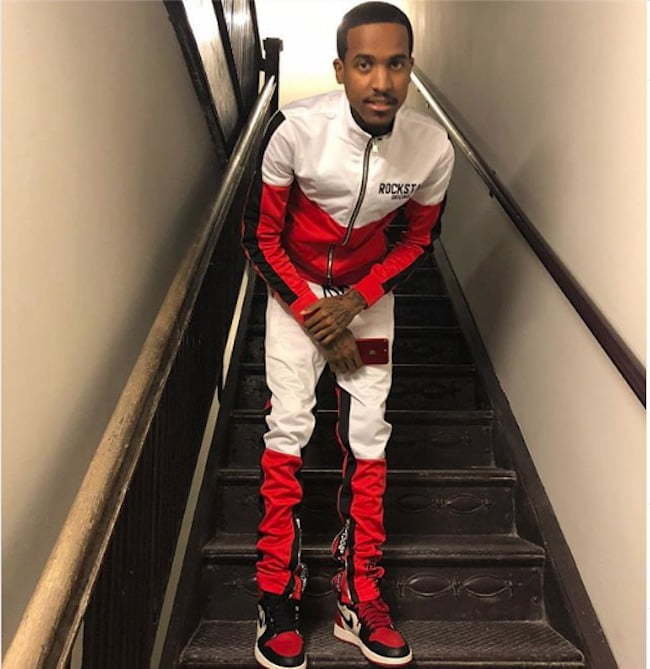 It’s unclear the origin of the photo, but it could’ve been released by law enforcement who are seeking the public’s help in catching the shooter. Urban Islandz could not ascertain the authenticity of the photo in question, but the viral pic gives fans a glimmer of hope that the shooter will be brought to justice.

Fans of the rapper are hoping that the police are able to ID the car or maybe trace a cellphone signal back to the shooter. Reese remains in critical condition at the Christ Medical Center in Oak Lawn.

Yesterday #lilreese got shot in the neck. Today police released a photo of a man aiming a mini Draco at #lilreese direction. They say this is the man who attempted to kill Reese.