As the debate about Shenseea versus Jada Kingdom continues to rage, Foota Hype has conducted a detailed post mortem on the sequence of events that led to Team Romeich Entertainment’s demise at the Red Bull Culture Clash on the weekend.

The veteran selector said Shenseea‘s misdeeds, over the last several months in which she promoted deviant sexual conduct, was what led to Team Romeich Entertainment being battered by their opponents on Saturday night at the Red Bull Culture Clash, at the National Stadium in Kingston.

Foota says Team Romeich was left vulnerable, as Shenseea’s own shenanigans were used as a weapon against them in the sound clash, which was won by the Do It for the Culture Team which was marshalled by ace deejay Spragga Benz, radio disc jockey Bambino and veteran music producer Jack Scorpio.

Foota said it should not be astonishing that dubplates featuring Shenseea’s voice recounting her demands for oral sex was used as a weapon, even though sections of it appeared to have been spliced. 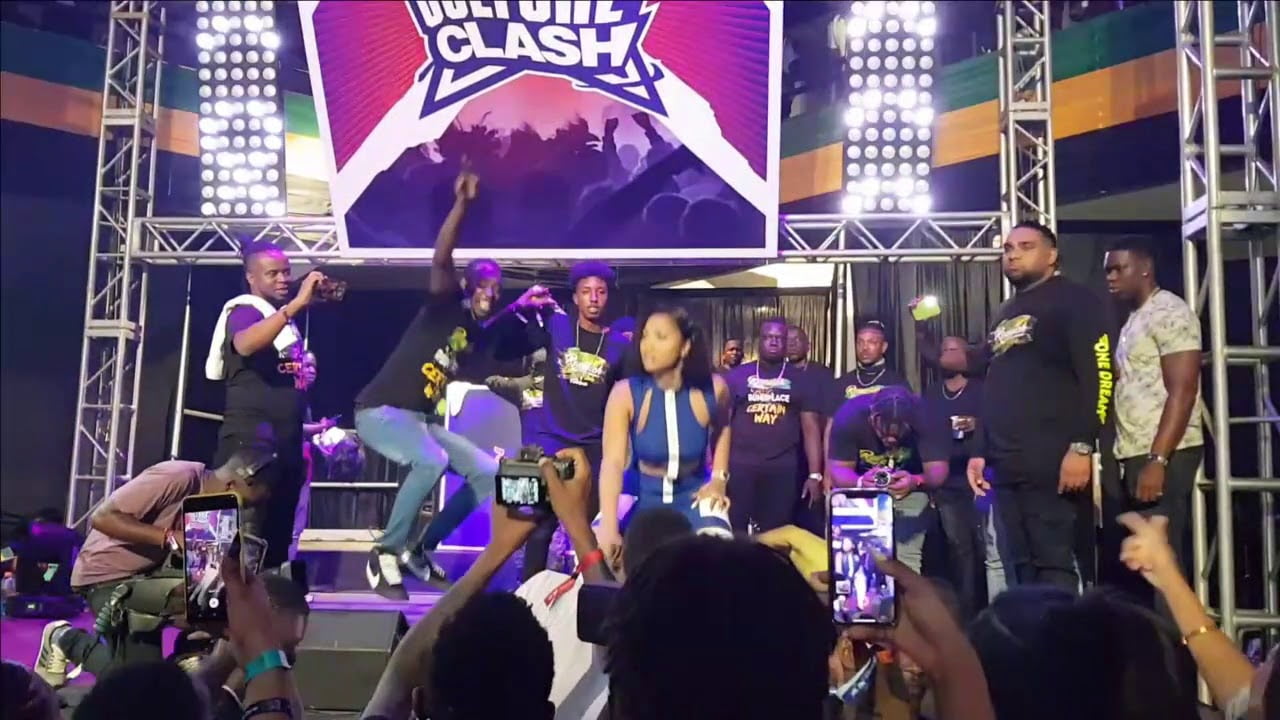 Foota said even though Romeich might appear unbothered by the lyrical barbs thrown at him on Saturday night, he was certain that under the quiet, the artiste manager was highly embarrassed.