Dancehall superstar, Sean Paul, will be presented with the Order of Distinction in the Rank of Commander for his’ contribution to the global popularity and promotion of Reggae Music’ on National Heroes Day.

The dancehall artiste, whose real name is Sean Paul Francis Henriques, will be one of 143 Jamaicans who will be conferred with national honors at Kings House, the official residence of the Governor General of Jamaica, on the public holiday which falls on Monday, October 21. He joins an elite list of music producers and artistes who have made sterling contributions to the development of various genres of Jamaican music.

The 46-year-old Kingstonian burst onto the international scene with his hit “Gimme The Light,” the first single from his 2002 album, Dutty Rock, which peaked at number seven on the Billboard Hot 100. Sean Paul later won his first Grammy for Best Reggae Album for Dutty Rock for 2003 and was also nominated in the category of Best New Artiste and Best Male Rap Solo Performance for his other hit titled Get Busy. 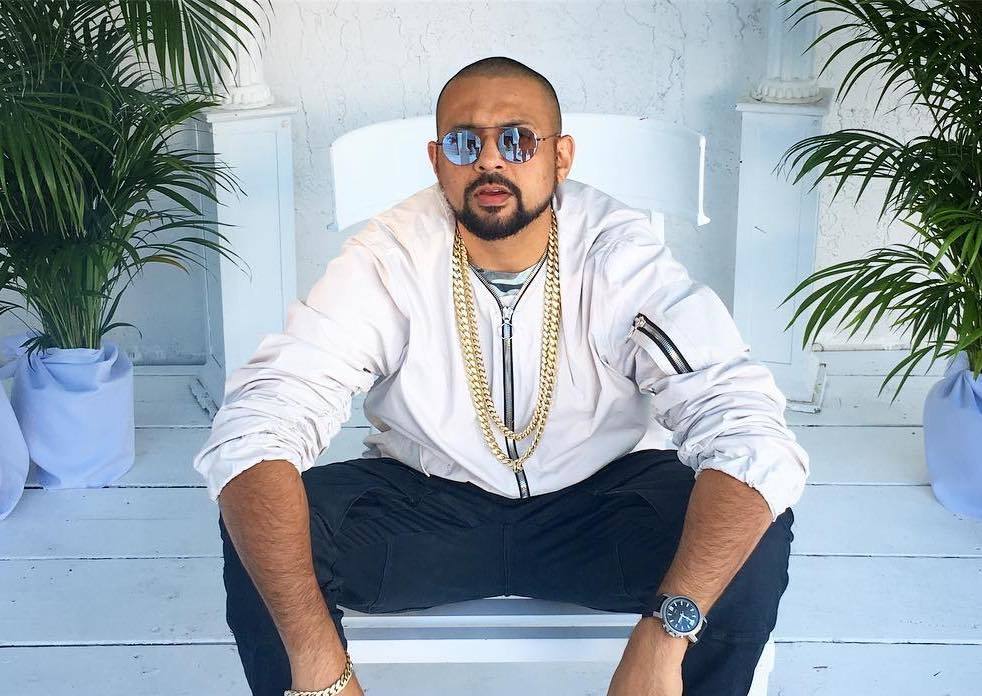 Sean Paul was also nominated in 2010 for his Imperial Blaze album, and again in 2013 for Tomahawk Technique as well as in 2015 for Full Frequency. He also copped a nomination in the Pop Duo/Group Performance category for “Cheap Thrills.”

Bob Marley’s widow, Dr. Alpharita Constantia “Rita” Marley, will also be presented with the Order of Jamaica, the fifth-highest honor on the island. The Governor General described her award as her ‘outstanding contribution to the popularisation of Jamaican music and, by extension, Brand Jamaica on the world stage and for humanitarian work through the Rita Marley Foundation.’

Deceased member of the Inner Circle reggae band Jacob Miller will receive a posthumous Order of Distinction award (Officer Class) for more than 50 years of contribution to Reggae Music with the band.

Jacob Miller died in a motorcycle accident in 1980 at the age of 27, according to musicologists, at a time when his career was on the verge of an international take-off. He was known for hits such as Tenement Yard, Chapter a Day, Keep on Knocking, and Mr. Officer. Remaining original band members Ian and Roger Lewis will also receive similar honors.