Swae Lee got hands and head from his ex-girlfriend Marliesia and not in a good way.

Rapper and songwriter, Swae Lee was involved in a heated debacle with his ex-girlfriend Marliesia Ortiz, which resulted in her headbutting him and getting arrested according to reports. According to TMZ, who broke the story, law enforcement revealed that the ex-partners had an argument at Swae Lee’s California home in early August where she threw objects at him, struck him and even headbutted the rapper before she was kicked out by security.

Sources say Ortiz called 911 herself claiming that she was sexually assaulted by Swae, but her story had changed when the cops actually arrived. Apparently, she admitted that she started the altercation by breaking items in Swae Lee’s home and hitting him, but asserts that he also strangled her. 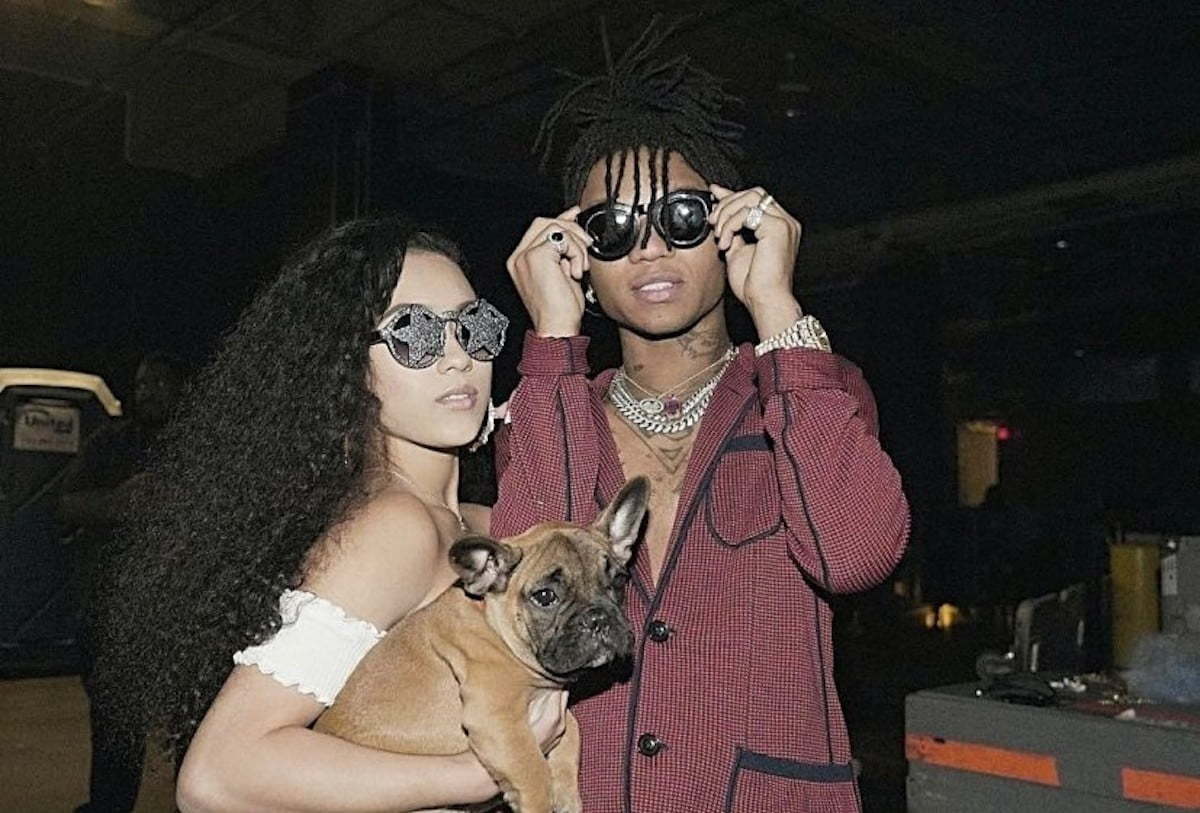 Reports are that neither party had any physical signs of struggle on their person but based on evidence, the police decided to detain Marliesia. A rep for Swae Lee says Ortiz was arrested because it was determined that she falsified her accusations. No formal charges have been filed, at least not yet but the L.A. City Attorney has decided to hold a hearing with both parties over the incident.

Swae Lee and Marliesia Ortiz have had a very public on-again off-again relationship for a while now. Their drama had gotten so bad that at one point, no one took her cries to be done with the rapper seriously; she became “the girl who cried breakup.” Many fans and Instagrammers viewed their relationship as toxic and were already exasperated with their constant drama long before this ordeal.