Swae Lee is thinking about doing some damage control right now after it appears that he dry snitched on Gucci Mane and Chance The Rapper.

It’s clear that Swae Lee was caught cheating on his now ex-girlfriend Marliesia Ortiz who has since leaked a video online showing the Rae Sremmurd rapper pleading with her to take him back while spilling some beans on Gucci Mane and Chance The Rapper. Lee was chatting with Ortiz on FaceTime while she had someone else record the whole conversation.

Marliesia Ortiz then asked Swae Lee if he knows what Gucci and Chance did for their wives during that period. He responded saying that Gucci Mane was getting down with a billion girls while Keyshia Ka’oir dealt with it and still be with him through it all. He added that Chance The Rapper was broke and his girlfriend, who is now his wife, stayed with him through it all. 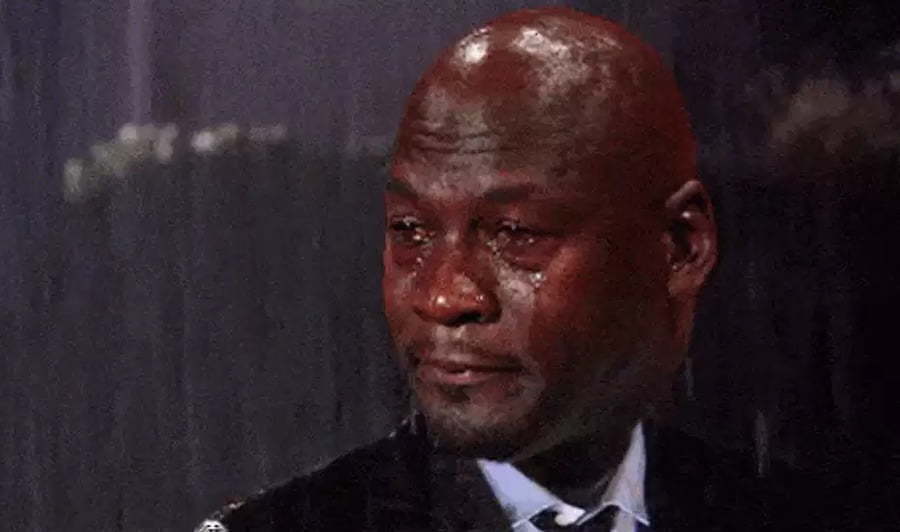 Swae Lee never denied that he was cheating on his girlfriend during the phone call and now she is also accusing him of being verbally abusive towards her. She told TMZ that there is no going back for her because besides his cheating ways, he has been verbally abusive towards her. She also makes it clear that he is more of a want than a need for her, so she is not taking him back.

Marliesia Ortiz and Swae Lee have been dating on and off for the past four years. This is not their first breakup so don’t be too shocked if you see them back together.

BRUHHH!!!! #SwaeLee's ex puts him on blast after recording facetime call over cheating behaviors… & uses #GucciMane & #chancetherapper as an example