Well-known selector, DJ Nicco has dubbed Vybz Kartel and Ding Dong as dancehall Gods. He states that Vybz Kartel is such a prominent figure in the dancehall culture that regardless of what happens in the industry, the legendary Worl’Boss remains on top. He said, “As new artiste come and go, the music evolves around Vybz Kartel.” The disc jockey then went on to further explain that although the renowned dancehall artiste is currently incarcerated, he still manages to have a significant impact on the culture thus easily manipulating the movement of all music within dancehall.

He stated in an interview with The Star, “New Kartel, old Kartel, it doesn’t matter. From a dancehall, Kartel own it. I say this, not only as a fan and someone who respects Vybz Kartel in the highest degree, but as someone who studies the music and travels the world playing and listening to what is happening in the culture of Jamaican music.”

On Saturday while playing at EAST held at the National Stadium parking lot, The esteemed DJ had this to say, “Vybz Kartel is ‘God fi dancehall,’ Ding Dong is ‘God fi dancehall.’ Ding Dong puts dance in dancehall. That is self-explanatory! Seeing him perform on multiple platforms, yard and abroad, as well as me being in 80 percent of the parties across Jamaica, it is unquestionable. Ding Dong has amassed a catalog of dancing songs that control its own space and gets any crowd to move with the energy.” 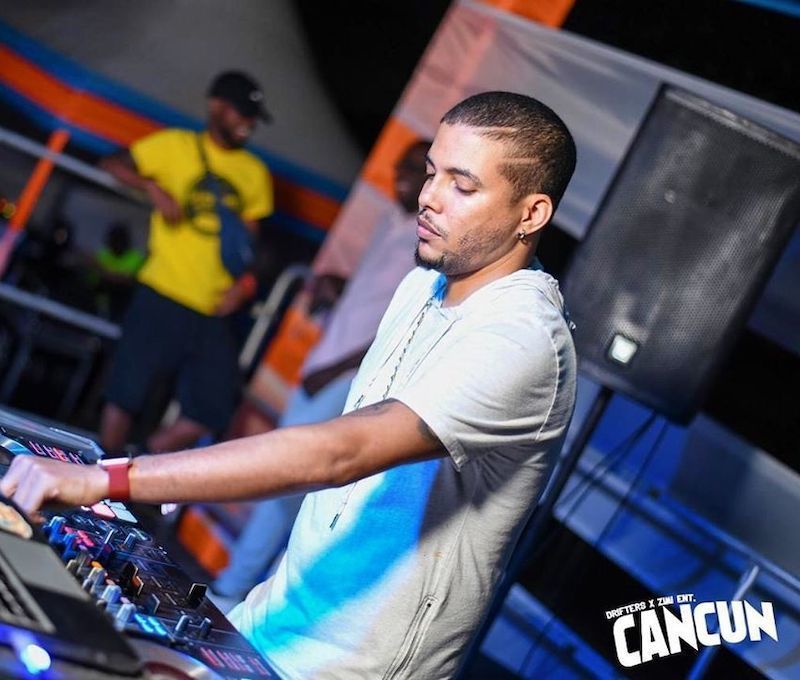 The distinction and privilege of being labeled as a God in the game is often bestowed upon those who have an enormous influence and impact on dancehall culture. Many years ago the distinguished Beenie Man was hailed and proclaimed as King of the Dancehall, and since then other artistes have been throwing their hat in the ring. Popcaan, Alkaline, Tommy Lee Sparta and recently the 6IX team as well. However, Vybz Kartel is continually referred to as the King of dancehall by his many adoring fans and is the man of the people as many are demanding he be released from prison because his music is ‘too important.’

He went on to say, “We all know Bounty put Kartel on the map and Bogle paved the way for dancers to grow in Jamaica and the world. I will not make a comparison between these artistes because they all have contributed to the growth and recognition of dancehall. I will, however, stand by my statement as it relates to the here and now.”

Could this statement from DJ Nicco end the war for the title or add more fuel to the fire?