Bounty Killer has turned his attention to the Blogosphere after Versi and Popcaan squash their beef.

On Friday, the veteran artiste posted a cover photo of the Star newspaper which featured a headline regarding Versi, a former friend of Popcaan wanting to bury the hatchet with the Unruly Boss. “Bloggers unuh nah go run with this yeah mon positive vibration only all differences aside. Rise up n wise up. Big up @versicawa mature move large up @popcaanmusic,” Bounty Killer wrote. Versi said he regretted “making certain inflammatory claims in an unreleased track that was partially leaked online” in which he said negative things about Popcaan, which were untrue.

In the interview threw the blame for the exposing of the song squarely at the feet of a blogger, who he claims “get the song and put up pieces of it”. He also said he did not want to release the song and that he was not happy with the blogger’s actions.

Popcaan and Versi met while still in high school, but had a major falling-out in 2017 following strife over the “Cotton Swab” riddim, which was produced by dancehall deejay, now producer, Delly Ranks and features Versi’s “Wanted” and Popcaan’s mega-hit “Family.” 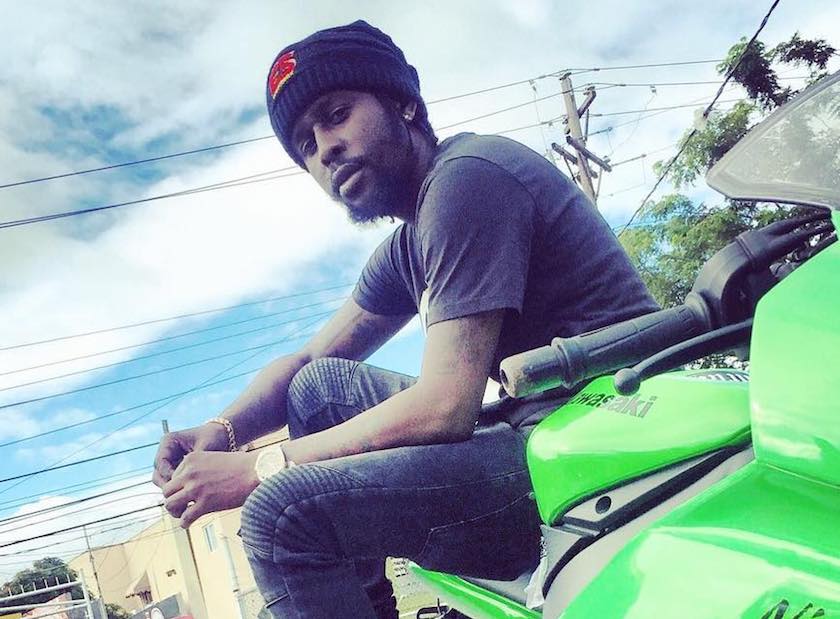 Versi also told the newspaper that he was the first to have received the rhythm and voice on it, after which Popcaan did the same three months later at his urgings. He also said Delly promised to promote both songs together since he was instrumental in giving Popcaan “the energy to do his song,” as well as do a video medley, which Popcaan declined.

The relationship between the two further degenerated after Popcaan released Nah Run which Versi counteracted with Better Run.

“I’m not seeking friendship cause me nuh think it might get back where it was, to be honest…Me honestly nuh hate Popcaan cause he was a good friend of mine,” Versi and told The Weekend Star.

But on Friday, a very cross Bounty Killer poured further scorn on bloggers as he engaged in berating them with his IG followers.

“Their daily bread is to wake u and find something negative about a artiste to go wash out dem belly,” he said in response to a fan.

Bloggers unuh naah go run with this yeah mon positive vibration only all differences aside rise up n wise up Big up @versicawva mature move large up @popcaanmusic??

“Most of them do facts and do it deliberately too bcuz they think that negativity gets quicker attention which is true but only negative minds think negative,” he said to dippadon.

Veri had even posted photos on his Instagram page of himself and Popcaan in the days of their friendship, and wished the star a happy birthday on July 19.

But for beast_876 Popcaan should continue to have nothing to do with Versi, as his actions were hypocritical.

“A last week him a cuss say the man a fight him career; this week him want friend. Why him never think b4 him act and I had never see Popcaan one time did him publicly. Ute carry yu own cross; yu spread yu bed; sleep in it iyah, Rasta tired a unuh,” he said.